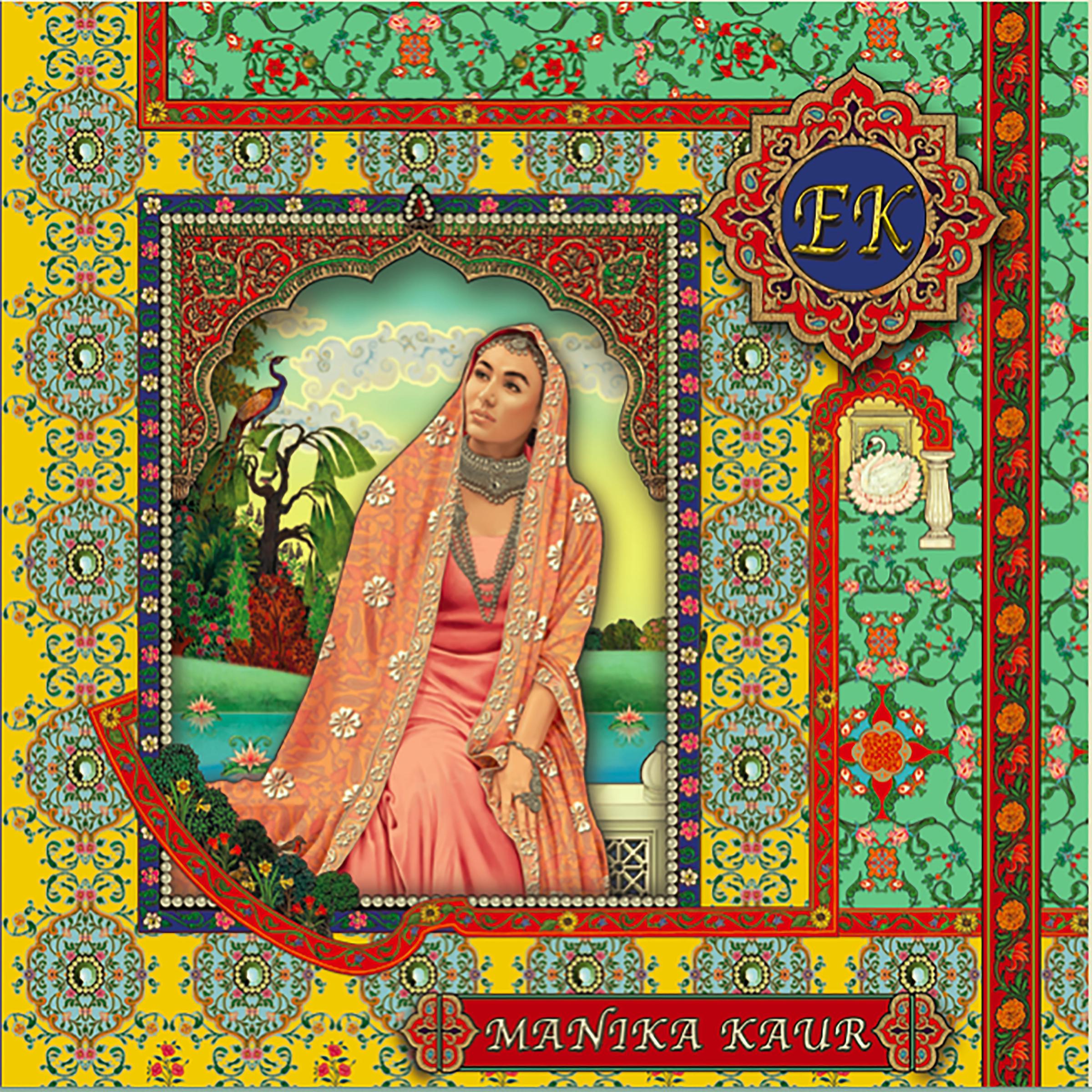 In April 2021, Six Degrees Records will release ‘EK’, a brand-new album from Manika Kaur: the leading contemporary performer of Sikh ‘Kirtan’ music. Manika Kaur continues to be the fastest selling and most popular contemporary Sikh solo artist in the world. As the very first person to place Kirtan in the European World Music Charts and views of her videos running in to the many millions, Manika’s music has not only received overwhelming praise from the global Sikh community, but has also transcended and touched the souls of music lovers from all walks of life throughout the world. Now with EK, Manika Kaur is set to expand on this further, gaining even larger audiences and spreading the word of both her music and charitable endeavours far and wide.

The music on ‘EK’ (meaning ‘Oneness’), remains true to the venerated traditions of Kirtan and features some of the rarest instruments in the world, performed by the very best (and some of the only) remaining players of each. Every song on the album leads with one of these different and specific instruments accompanying Manika Kaur’s vocal, in order to showcase each item and to enhance the overall essence of the work. The traditional elements of the music are then combined with modern sounds, created by some of London’s most renowned music producers This precarious balance has been handled with great care in order to ensure that neither factor outweighs the other – the result is a unique piece of art, as hypnotic as it is mesmerising.

With her previous album ‘Sacred Words’, Manika Kaur was able to highlight both her music and culture to a wide range of demographics across the UK and internationally, while simultaneously attracting attention to the varied charitable endeavours of which she is a patron. All proceeds of Manika Kaur’s recorded work are dedicated to her own charitable organisation ‘Kirtan for Causes’, set up to raise funds to provide quality education to over 200 young females in rural Punjab in India.

Growing up, Manika’s family would passionately spread the teachings of Sikh founder Guru Nanak Dev ji far and wide. Her deeply spiritual connection to the Guru’s wisdom is reflected in her music, with Manika able to channel her devotion to these divine teachings through mesmerising vocal ability. Kaur is one of the only standard bearers of the tradition to reinterpret, record and perform these sacred chants beyond Sikh ‘Gurdwara’ temples, reaching a whole new global audience. Moreover, she is one of the only female proponents of Kirtan, again providing a new and unique perspective to the much-revered genre.

Manika Kaur has made multiple appearances on BBC Television, performing live on The Saturday Show and being interviewed on the BBC News channel. She has also shared her words of wisdom on the coveted ‘Pause for Thought’ segment on BBC Radio 2, as well as being featured on their flagship religious show ‘Good Moring Sunday’. World music magazine Songlines have described Manika’s music as having “emotive melodies that beautifully articulate the poetry she sings so hauntingly”, while Rhythm Passport spoke of Manika’s voice as “rich and luxuriating, coloured deep with the contours of her gentle, echoing tone.”

The album artwork for EK has been created and designed by The Singh Twins (MBE): internationally renowned British artists, whose award-winning work explores important issues of social political and cultural debate and re-defines narrow Eurocentric perceptions of art, heritage and identity. The tranquil and mesmerising songs on EK will accelerate and strengthen Manika Kaur’s evolution into a public figure, known for not only for the unique and captivating music that she creates, but also for the life changing opportunities that are generated when people engage with it. 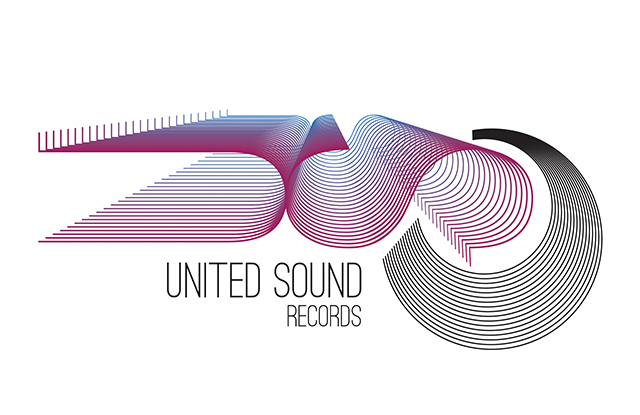