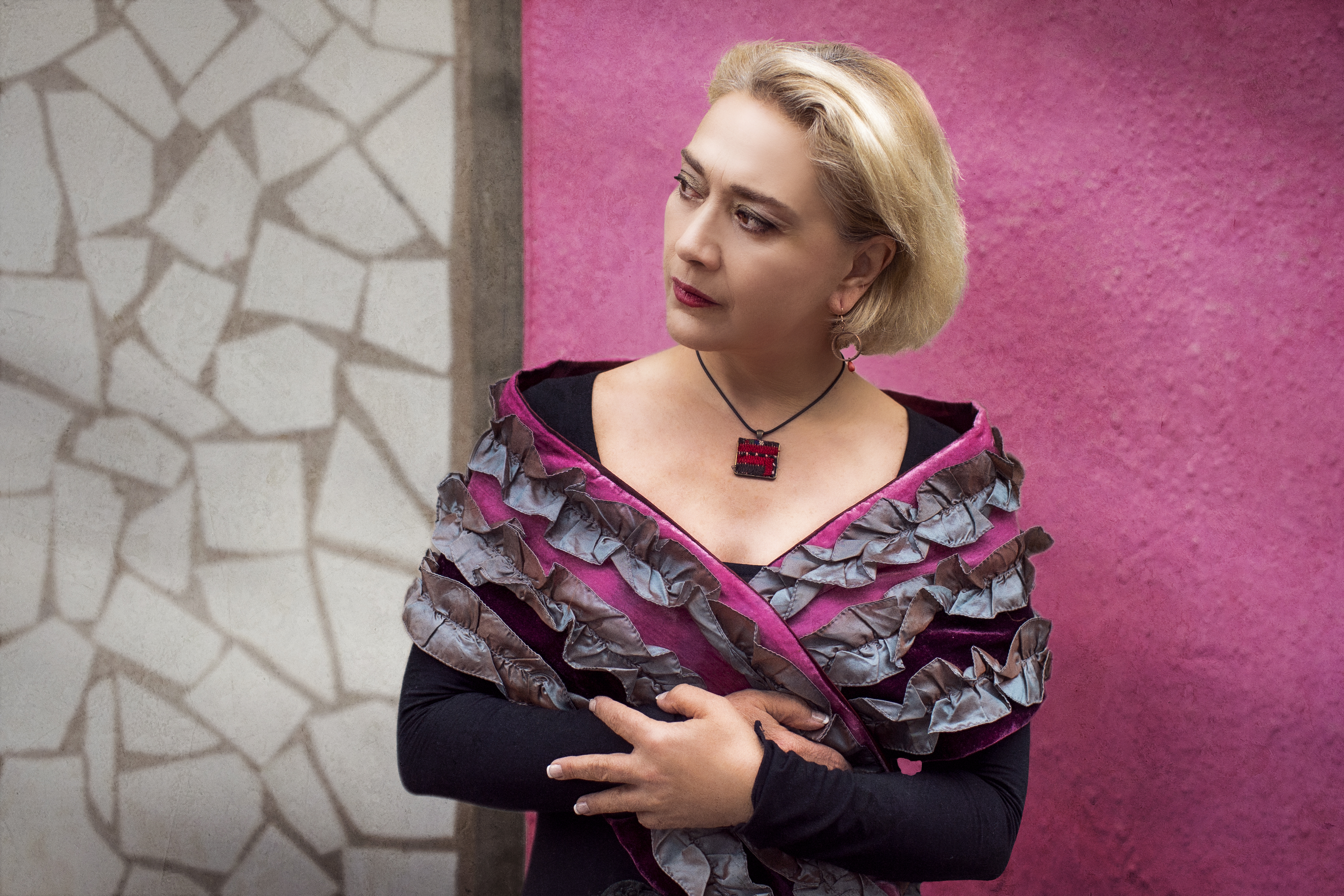 Mamak Khadem — hailed by the Los Angeles Times as “one of the wonders of world trance music” — releases her new album REMEMBRANCE on February 25, 2022 via Six Degrees Records.

REMEMBRANCE is a powerfully deep and loving tribute to Mamak’s late father. It was created in the isolation of her Santa Monica home during the COVID pandemic as he lived out his final days back in Iran. Due to travel restrictions, she was unable to be with him for the last time. With eight elegant and moving original songs, Khadem has captured a universal sense of beauty, love, separation, and loss.

In the album’s liner notes, she states, “REMEMBRANCE is a musical journey to healing the huge loss of my beloved father. After his passing during the global pandemic in 2020, my grief could no longer be for him alone, but for all of those we lost. Being unable to be by his side was profoundly difficult – yet, for so many immigrants in our world, life itself is like an infinity of limitations. Knowing in my heart that my father knew how much I loved him gives me a sense of completion and peace. He is with me now wherever I go. I dedicate this work to his beautiful soul.”

Guest appearances by singer-pianist Chris Martin (of Coldplay), the venerable Rumi scholar and translator Coleman Barks, and a children’s choir enhance poignantly emotional songs. Khadem’s lyrics, sung in Farsi, draw from the verse of the esteemed 13th-century poet Moulana Jalaledin Rumi, as well as other great Persian poets including Saied Soltanpour and Fatemeh Baraghani. One song, Face to Face, was inspired by an old Armenian folk melody.

REMEMBRANCE is Khadem’s fourth album and was co-written and co-produced with collaborators Jamshied Sharifi, Marc Copely, and Chris Votek, all of whom also contributed instrumentation along with various other musicians.

The previous single Across the Oceans (featuring a guest appearance by Chris Martin of Coldplay) was similarly praised; Popmatters wrote “Iranian-American artist and social activist Mamak Khadem is regarded as an establishment of world trance music. With roots sewn from Tehran to Los Angeles and beyond, she is also considered a true nomad both musically and geographically. Her new single, Across the Oceans, pays homage to these roots, inspired by Khadem’s work with refugee camps. There, she plays music and hosts workshops for underprivileged youth, encouraging children to find inspiration and strength in music.”

“Across The Oceans” video link https://youtu.be/xvOdlV4gzo8 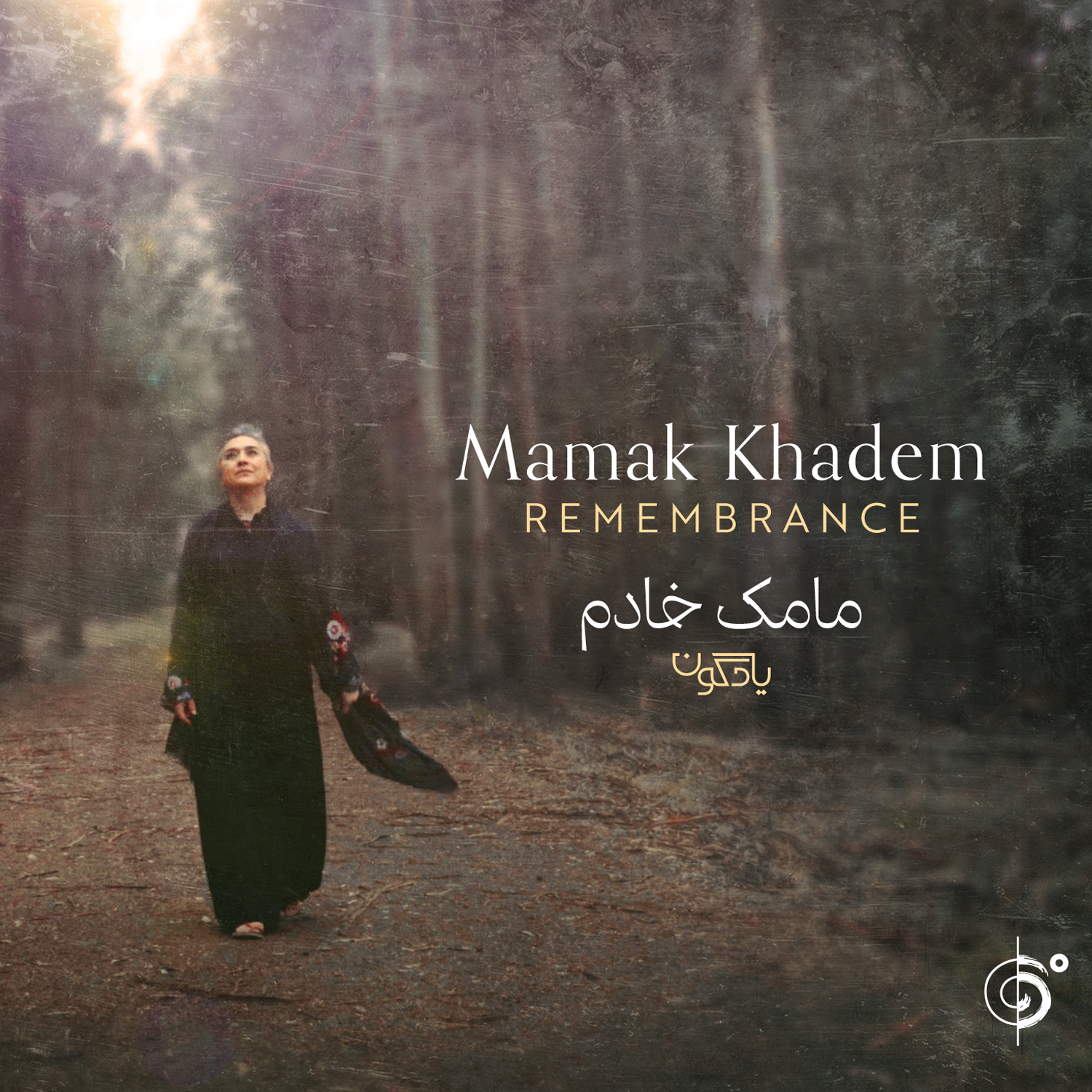