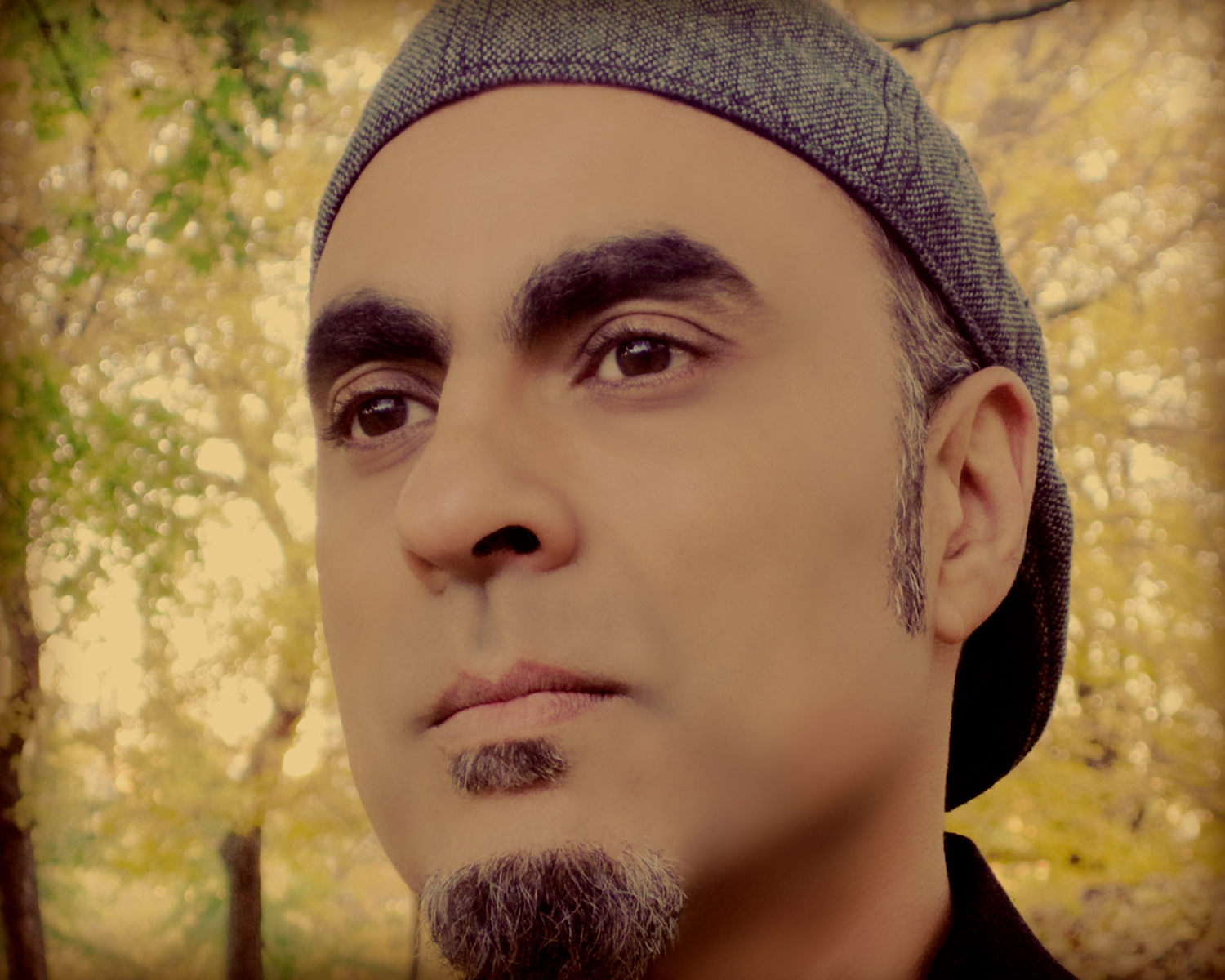 Iranian born composer and multi-instrumentalist Loga Ramin Torkian is internationally recognized for his ground- breaking work with world music groups Niyaz and Axiom Of Choice, both of which he co-founded. Born in Tehran, Iran, Loga moved to the United States as a teenager after the Iranian Revolution. This major transition would fuel much of his musical and artistic expression in the years to come as he struggled to reconcile the bonds of tradition and culture with his own personal experiences. A highly gifted composer and a visionary, Loga is greatly respected worldwide for his ability to adapt the Persian classical repertoire to his own unique and modern compositions.

Formed in 1992 along with singer Mamak Khadem, Axiom of Choice’s music though deeply rooted in the Radif (traditional Persian repertoire), gained universal appeal due to the unique compositional structures and progressive sounds created by Loga. Since 1992, Axiom of choice released three critically acclaimed albums on Narada, “Beyond Denial”1994, “Niyayesh” 2000, and “Unfolding” 2002.

In 2005, along with vocalist Azam Ali and programmer/producer Carmen Rizzo, Loga founded the best-selling world music group Niyaz. Blending medieval Sufi poetry and folk songs from Iran, the Indian sub-continent and Turkey, rich acoustic instrumentation, with modern electronics, Niyaz created a 21st century global trance tradition and quickly became a standout ensemble in a very crowded world music field. With two highly successful albums released to date on Six Degrees Records, Niyaz is considered by critics to be one of the most groundbreaking groups of its time. Since 2005 Loga continues to tour worldwide with Niyaz.

Currently based in Montreal, Canada, Loga is now releasing his first solo album Mehraab, which brings his exceptional musicianship along with his highly innovative and complex sensibility for composition to the forefront of a project.  The album features the astounding voice of Persian classical singer Khosro Ansari and draws a great amount of inspiration from traditional Iranian melodies and poetry. Loga explains, “I could not have found a better person to collaborate with other than Khosro Ansari, whose incredible voice, vocal melodies and choice of poetry became such an integral part of this expression.” Khosro Ansari can be best described as the modern voice of Persian classical music. Considered among the best singers of the Radif (Persian classical repertoire), Ansari’s vast knowledge combined with his highly emotive voice capture the very essence of Iranian music and poetry. 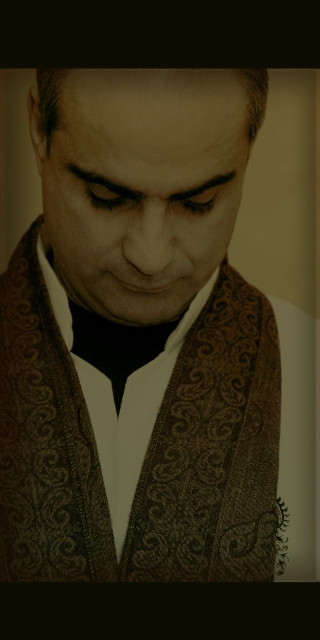 Loga approached his debut album differently than past efforts, letting his emotions lead, and trusting that his intellect and musical vocabulary would follow and express something deeper. He now says, “Now that I look back, I would not have been able to do this recording any other way.” Although I used many modern sound-processing techniques, I did so only to expand on the frequency range of my natural instruments. I wanted to create a palette of colors with which I could weave together a sonic spectrum not commonly heard in traditional Iranian music. But more than anything, I wanted for the music to be an almost visual experience.”

Loga’s music is so expressive and emotional that his talents have become sought after by many renowned film composers in Hollywood such as Harry Gregson Williams, Hans Zimmer and Ramin Djawdi to name a few. His unique talents have been featured on many major film scores, which include Body of Lies, Iron Man and Prince of Persia. Mehraab literally means “Shrine.” Loga concludes, “In the case of this project, the shrine for me is a sanctuary, a place to lose myself in and a place to experience a truth free of dogmatic ideologies. Music in the end should function as such a place for all of us. A place we can come to, to be truly free.” 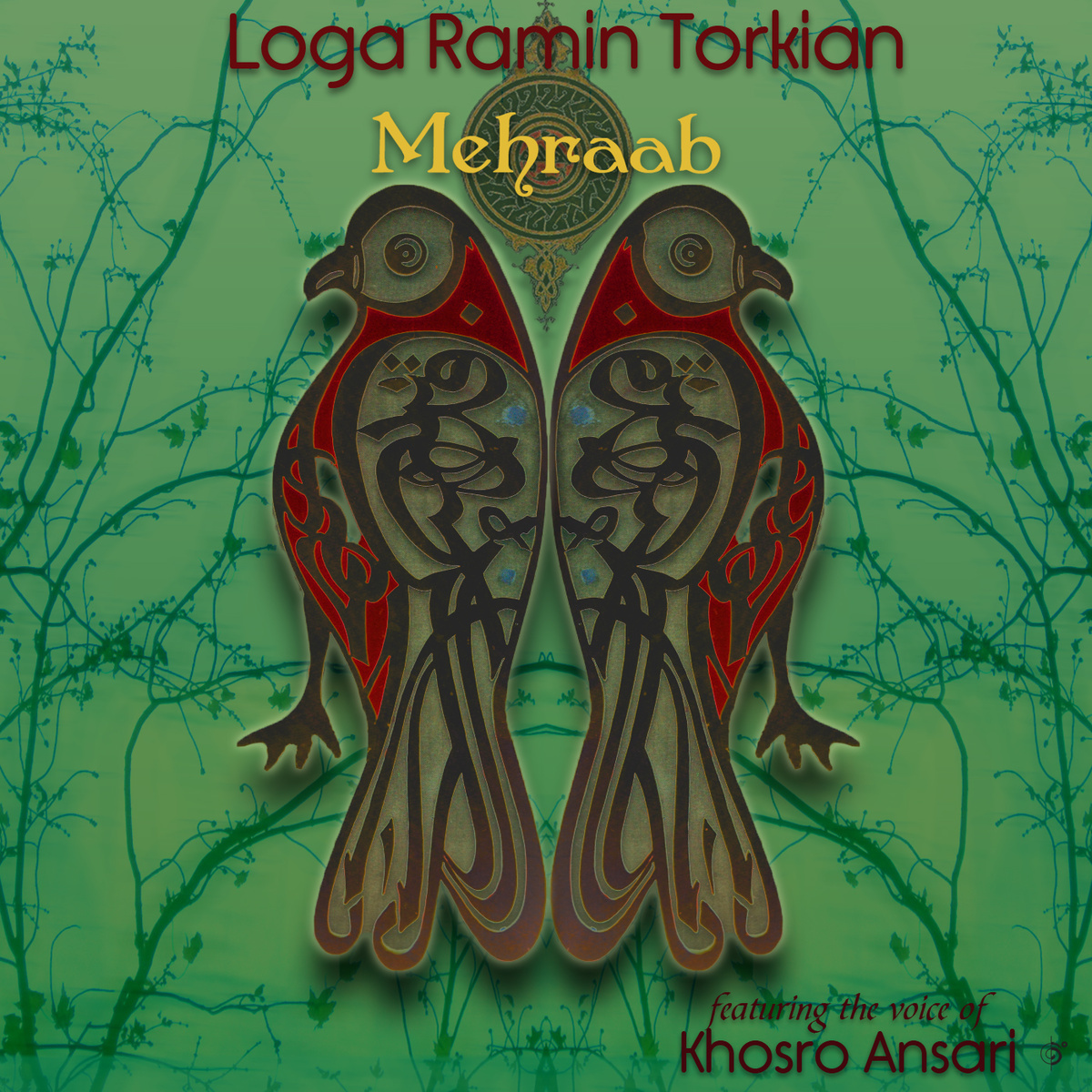