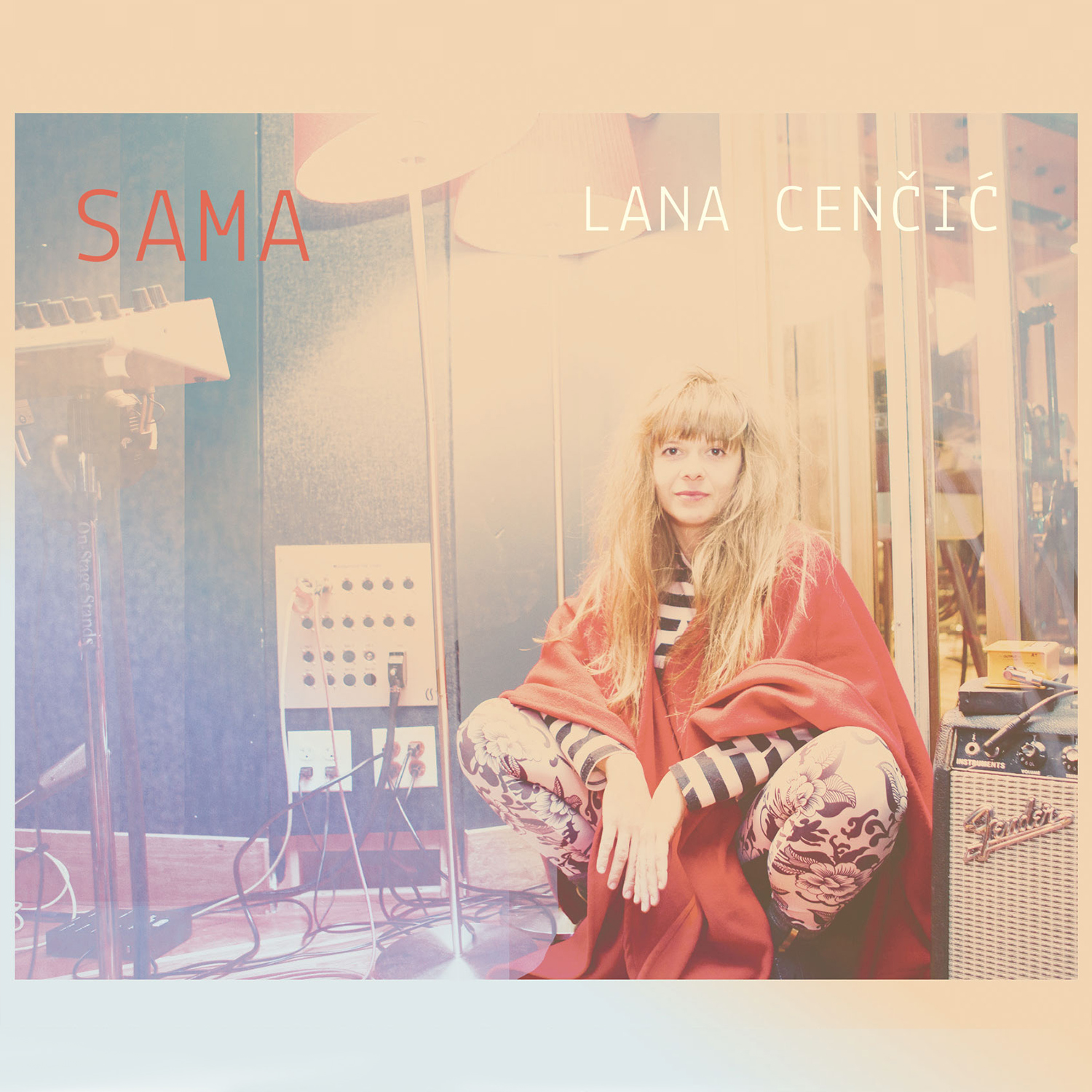 Sama – a Croatian word that means alone. And this little word, the title of Lana Cenčić’s solo debut, is the essence of a complete artistic cosmos. It provides insights into the journey of an exceptional woman who has always seen breaks in her life-story as opportunities – they are there to be experienced. And it documents an artistic diversity and intensity that has been permeating Lana Cenčić’s life since childhood. It develops freely across all genre boundaries, and as if it were an anchor, it carries her very own musical fingerprint. Sama is an album by a brilliant songwriter and expressive singer. It’s an album by a sensitive pianist, guitarist and creative tabla player. It’s an album by a composer, arranger and performer rolled into one. Sama – that’s Lana Cenčić! Her only companion on this artistic odyssey has been renowned producer David Torn, famous for his work with David Bowie, Madonna, Tori Amos, Steve Roach, and many more. He’s also known for his film music for The Big Lebowski, Velvet Goldmine, and Traffic, to name but a few. The two got to know each other on a previous joint production. On Sama, David Torn accentuates Lana’s songs with loops, guitars, arrangements and “ambience” in an almost magical way. The genesis of this album is also closely intertwined with Lana Cenčić’s life. It throws a direct spotlight onto her – Lana as a person and her personality as an artist.

Lana Cenčić was born in Zagreb, Croatia, and made her singing debut as a three-year-old in the prestigious opera house of her native city. She grew up in a very musical environment. Her father was a conductor at the Vienna State Opera, her mother was an opera singer in the former Yugoslavia who later became a vocal teacher with the Vienna Boys’ Choir, and her brother is an internationally recognised countertenor. Lana spent a lot of her childhood travelling, living with her family and also alone, in Croatia, Austria, England and Germany. An artistic path emerged for her from an early age. She was already studying drama, dance and music as a teenager. Classical, jazz and traditional Indian music were her special interests. She released CDs and appeared in films, TV shows and theatre productions. At the age of eighteen, she was a full-time actress and jazz musician, leading a fulfilling life and enjoying recognition and success throughout Europe. And yet she intuitively knew that this was not her artistic home… She wanted to make music, but she wouldn’t allow herself to be bound to a single genre. Her own music, music that was her equal, that was born within her. New York was her dream destination, and in 2010, Lana Cenčić found the courage to cross the pond. She exchanged an established career for the uncertainty of a new beginning in New York City. 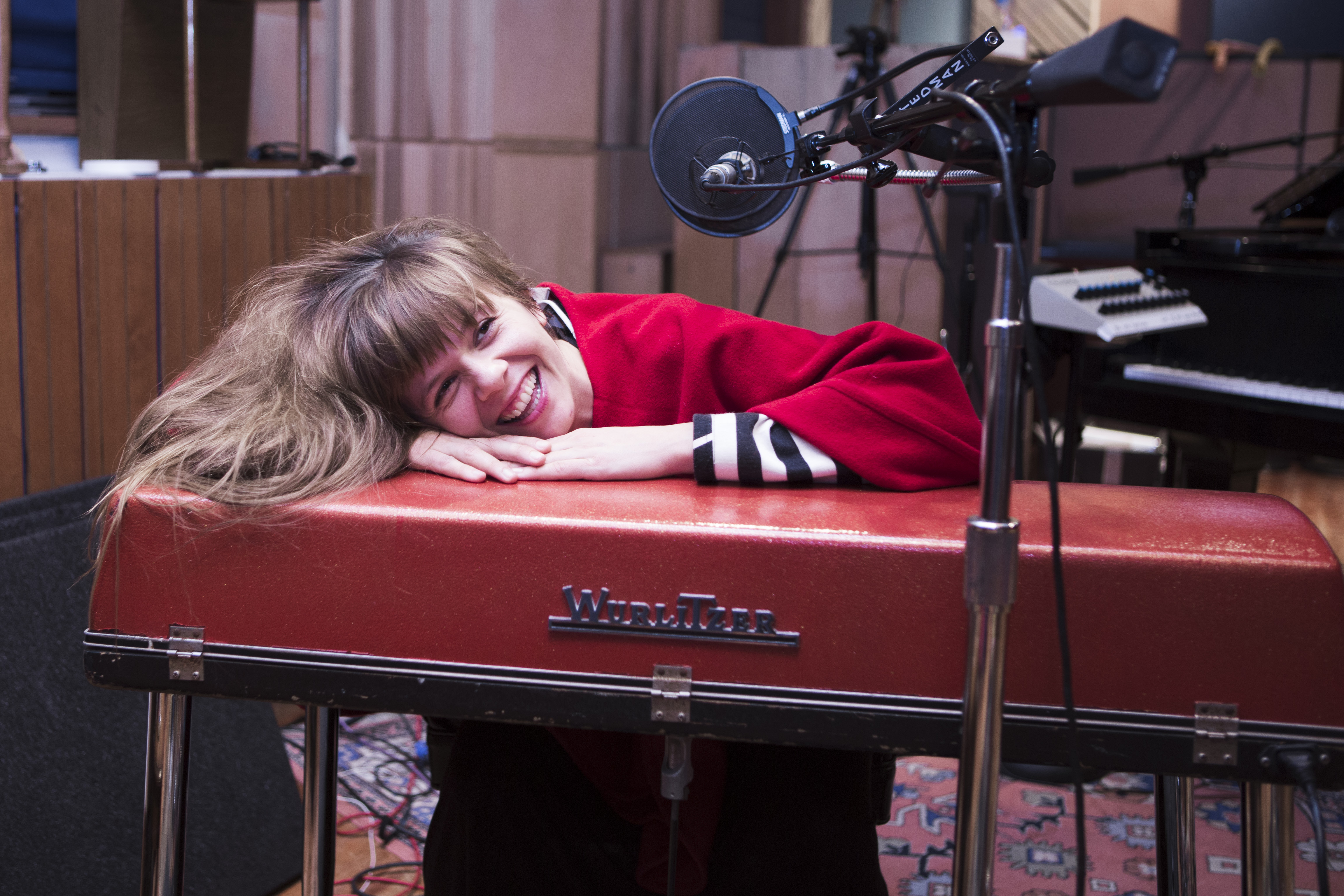