“The message of the song is unifying different people from different cultures and beliefs,” says Nancy, the mystery-laden honey-and-sand voiced siren, with a gift for expansive turns of phrases and indelible melodies. “Why can’t we basically be together as one? It’s a beautiful message.”

If ever a band represented such ideals, it’s Lal Meri, with each musician coming in from different backgrounds, cultures and musical sensibilities, all combined into a unified, vibrant whole. Nancy’s singing and writing – both urgent and timeless – have powered her forays in pop (a 2002 debut album for Island/Def Jam Records) and jazz (her recent, saucy tour de force Luckiest Girl), both under the artist name Rosey.

Ireesh’s multiple instrumental, composing and arranging talents have been spotlighted in his previous bands Hot Sauce Johnson and Animastik. Carmen’s global-conscious sense has brought him to the forefront as a writer, producer and remixer with Seal, Coldplay, Paul Oakenfold, Jem and countless others, while his
expansive vision is at the core of his own wide-ranging album and his work as a member of the groundbreaking world-fusion act Niyaz.

On their self-titled debut album, these distinctly creative musical minds and strong individual personalities form at once a microcosm or mirror of the whole world  — and a whole new world unto itself.  Nancy’s voice intertwines with R&B punches and smoky cabaret inflections, while Ireesh blends reggae & jazz on the trumpet. Seductive trip-hop beats mix with oud and tabla. Emotions run deep, in matters of romance and the state of the world, the music and lyrics alike questing for the best instincts of the human spirit. From the soulful bounce of opener “Dreams of 18” through the closing title song, Lal Meri is three artists inventing a new common language.

Each reached out to her or his respective circles to bring in other elements to enhance and expand their palette, with Ireesh’s cousin Pooja providing Hindi vocals on three songs (including the title number), Natalie Warner singing with Nancy on the stern “Bad Things” and Carmen’s friend Dmitri Mahlis playing oud, bouzouki, saz and jumbush. Every thing was built from the ground up – no prefab samples, no forced fusions, but an organic creation that belongs to no genre, standing firmly on its own terms.  “It was really important that the three of our voices were all heard in all of the tracks,” Nancy says. “Sometimes it was a painstaking process, having three headstrong producers on one record, but we made it through and I’m so pleased…”   “It was very important for us to come together and create this as a group,” Ireesh says. “So it sounds like our project.”

And all this grew from a very small seed.  “I was in India in 2006 and heard my cousin sing and recorded her into my laptop,” Ireesh recalls. “I came back to the States and started writing some trip-hop tracks to what she was singing and put it up on my MySpace page.”  That’s where Nancy found it after someone she met
randomly in New York recommended that she check out Ireesh’s work. Craving new and challenging projects after having gone through the pop mill in the early 2000s, she was enticed and intrigued.  “I went online to check out his tracks and thought they were really cool,” she says. “I went back to L.A., met up with him and we immediately started writing together.” 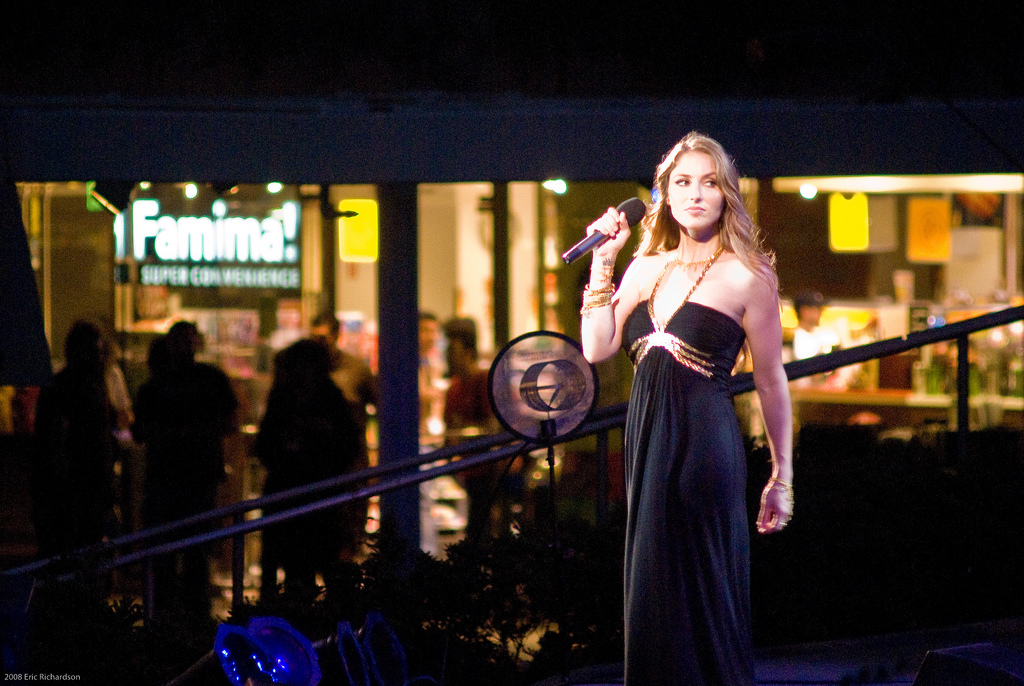 The first song they collaborated on was “Borders,” a plea to overcome the fears of differences, and several others started to take shape. It was at that point when Carmen asked Nancy to perform guest vocals for a concert of his music. They’d also met by happenstance, a recommendation to Nancy from one of her fans that had gotten into Carmen’s colorfully atmospheric albums. Nancy played him some of the tracks she and Ireesh had been working on in his car after a studio session. Carmen was instantly hooked.  Carmen elaborates, “I just fell in love and I was in. The three of us make a good team. We all bring something different. But in the end it’s Nancy’s velvety voice that stands out. And that will distinguish us from others.”

It is in fact that very first song, “Borders,” that Nancy turns to when asked which song is for her the keystone to Lal Meri.  “It really flows along in the meaning of the group – a love for all people,” she says. “I write so much from the heart, so much about love and loss, and it was always a dream of mine to be able to write about what’s happening in the world. It’s really about trying to overcome the prejudice that surrounds the borders of our country as well the borders in our minds and in our hearts.”

Ireesh, asked to pick the song that for him is central to the venture, selects the hauntingly exotic “Sweet Love,” the one that served as the doorway into Lal Meri’s journey. “It wasn’t the first one we wrote, but it was the one that is key to the history of how we started,” he says. “So creating it for this album brought us full
circle.”

Carmen’s choice is the opening “Dream of 18,” which underwent a great transformation along the way. “Originally Pooja sang that song, and we challenged Nancy, to rewrite it in English. It was the last leg of the record and as often is the case, something inspired happened, that made it the trademark thing on the album. I absolutely love what Nancy did with it.”  Nancy says that challenge for her proved emblematic of the project. “That song was all about the darkness, and out of that darkness, came some really amazing light. It felt like it was a good place to start the record, staring down into the depths of people’s souls and elevating their voices throughout the songs that would follow.”

What strikes all three the most is that Lal Meri forms such disparate origins and elements into a seamless whole. It’s something that could only have happened the way they went about it, creating the sounds entirely from the ground up, every note made fresh by Nancy, Ireesh, Carmen and their featured guests – no samples and no gimmicks.  “Collectively, with our drastically different backgrounds, the project really sounds like a unit,” Carmen says proudly. “It’s not a producer record, not a solo project. It’s three people who really got together and made an album.” 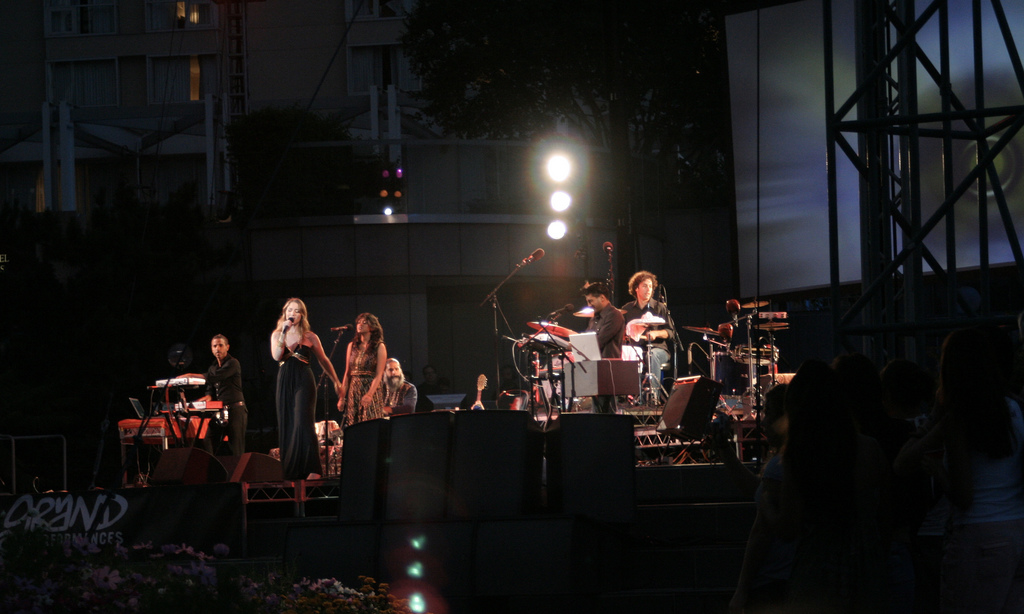 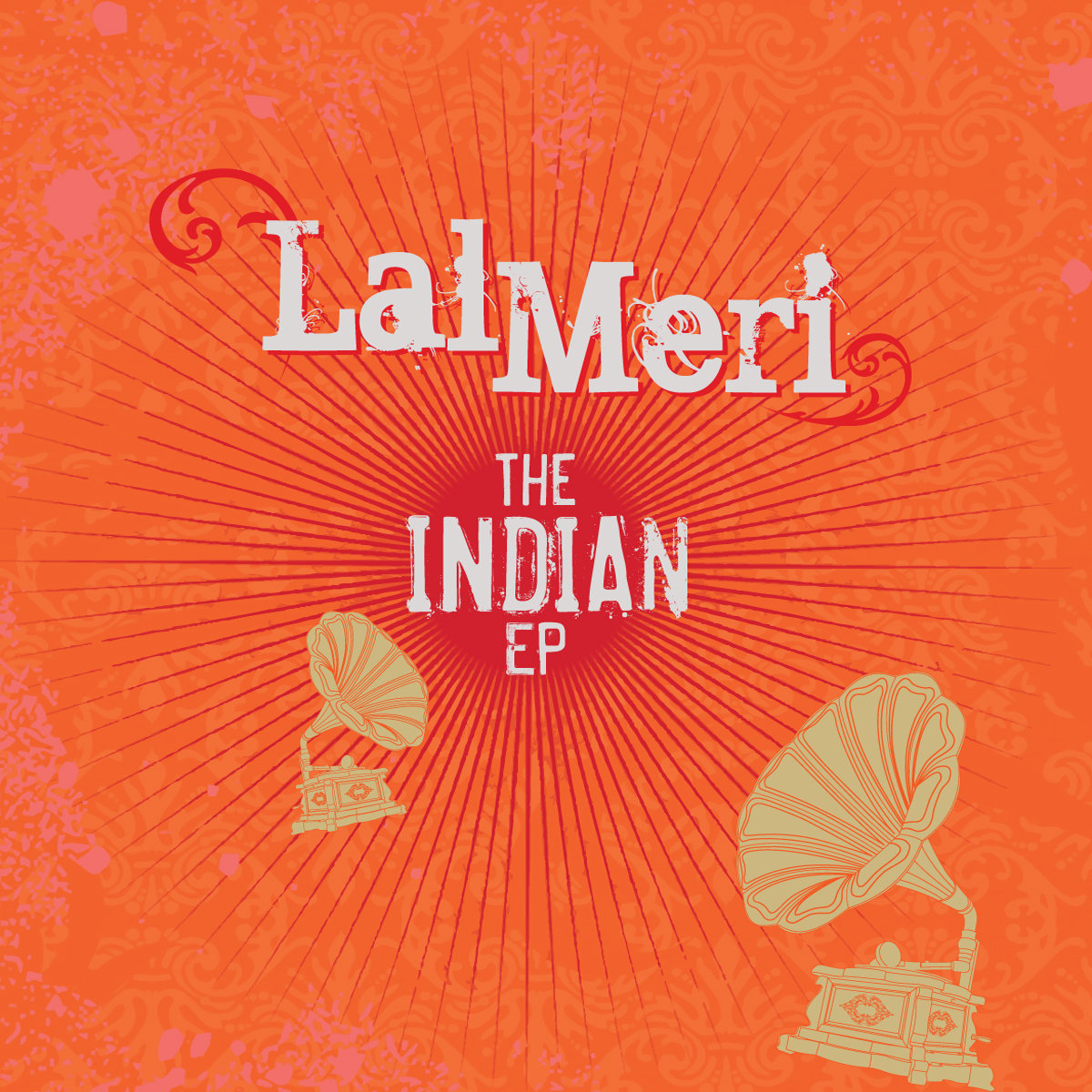 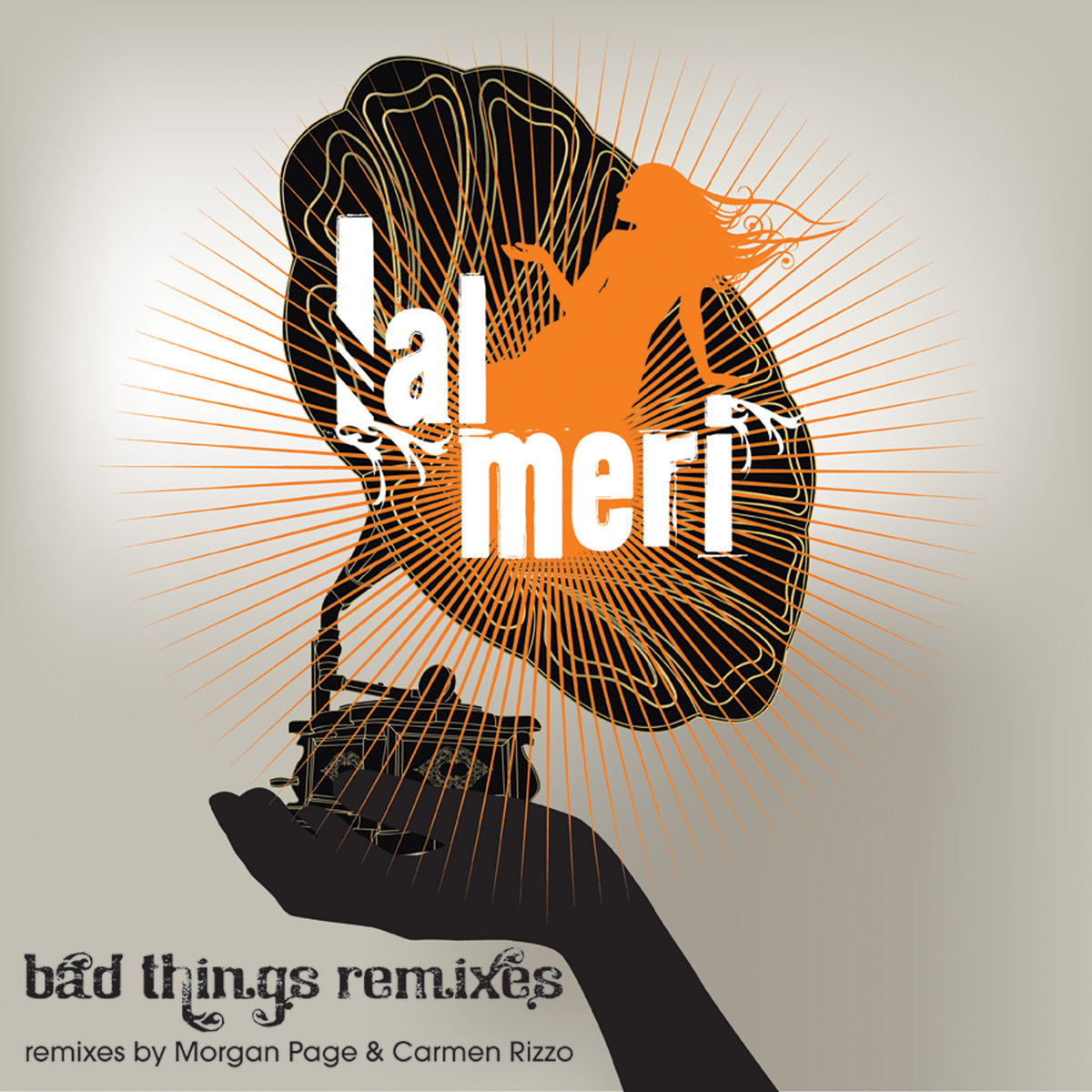 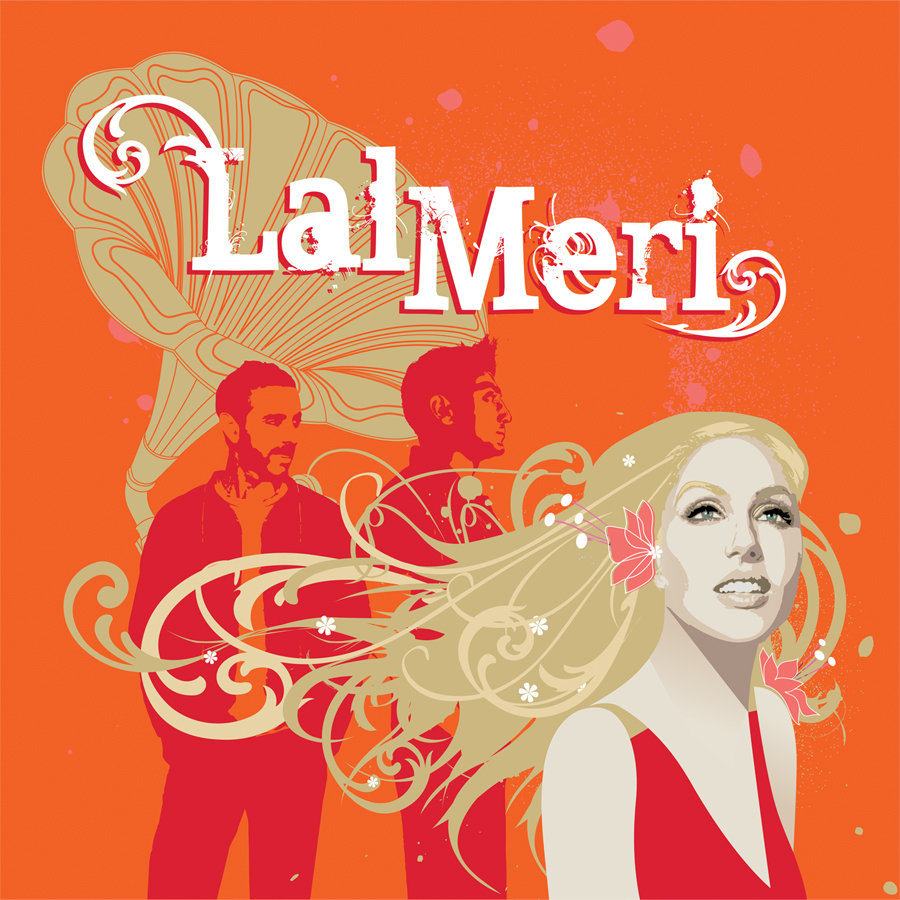