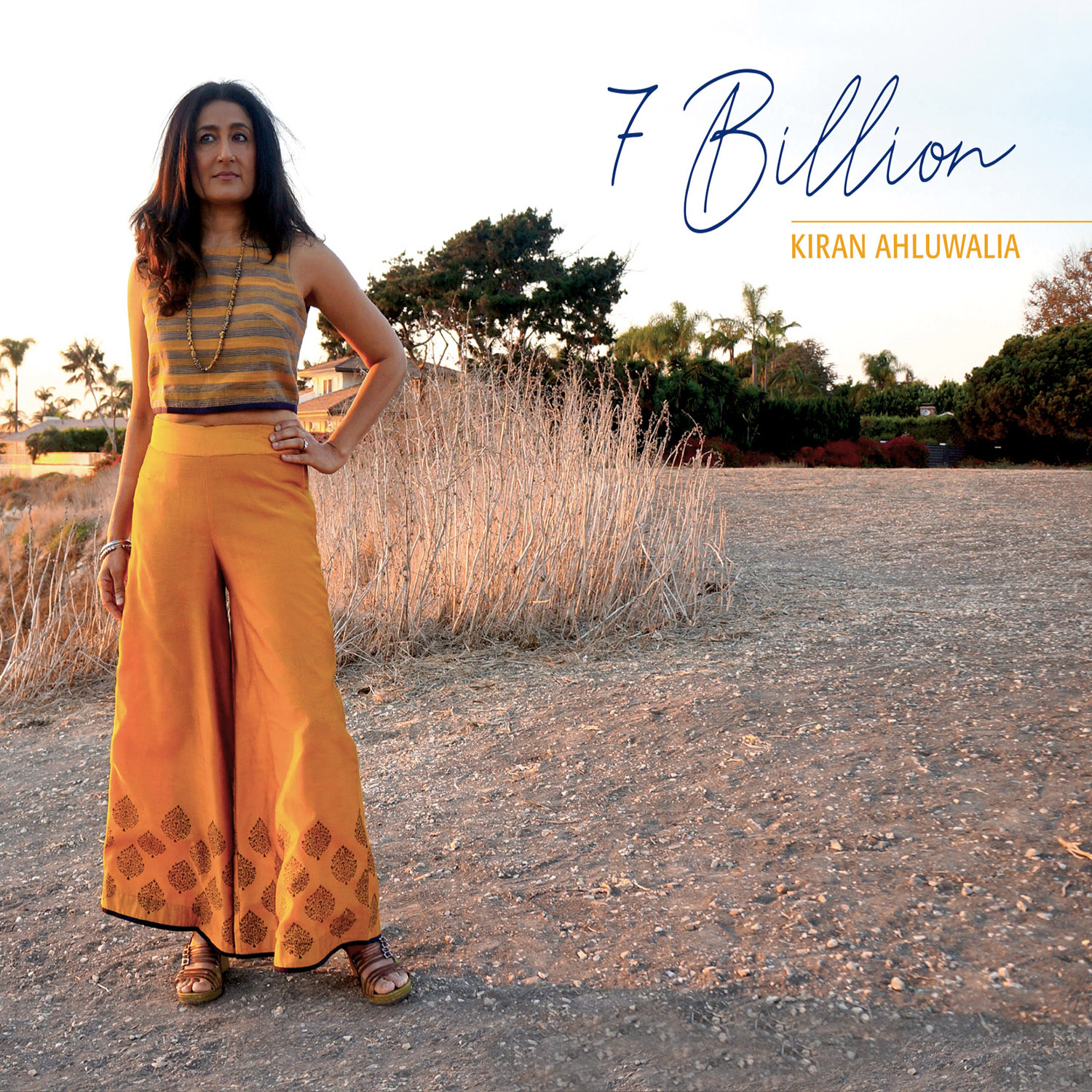 Kiran Ahluwalia is a two time JUNO (Canadian Grammy) winner. Rooted in Indian and Pakistani music her songs are influenced by African desert blues and jazz. She sings of divine love in the form of Sufi mysticism and yearning sensual love in the style of her progressive Indian music. Her 5-piece group includes electric guitar, electric bass, tabla and accordion and voice. Born in India, raised in Canada and currently living in New York City.

Kiran Ahluwalia’s new album, 7 Billion is a melding of blues, R&B, rock, jazz with Indian vocals. In Kiran’s words, “When you take different styles and merge them together and you don’t want a simple cut and paste then you’re really developing a new hybrid genre. There are blueprints to help you. For me it’s important to blur the musical boundaries between my Indian background, influences from Western sounds and the things I love from West Africa namely Mali. It’s incredibly invigorating when I feel a connection in expressions from different cultures and then figure out ways to connect them seamlessly in my music. Those moments of discovery are nothing short of sublime. It’s really the essence of everything for me.” 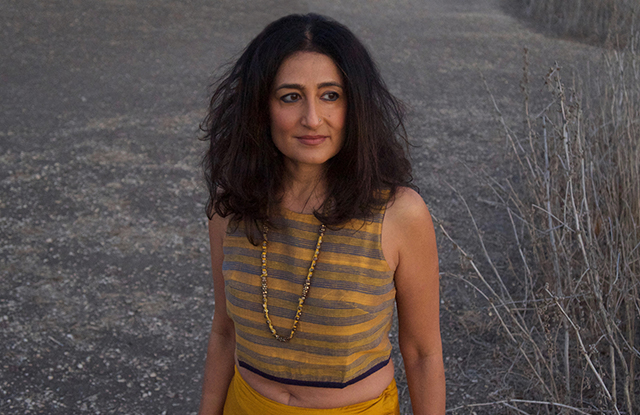