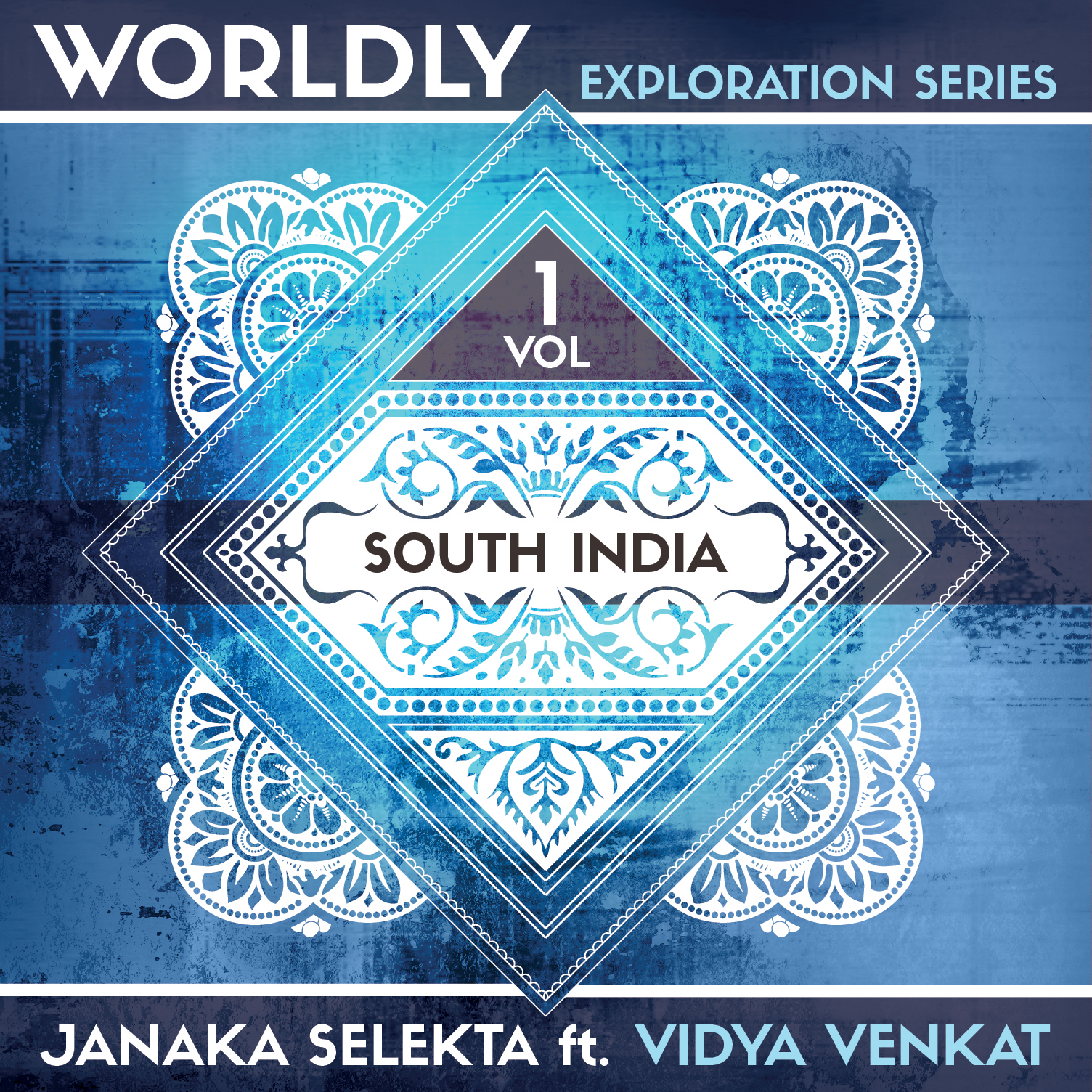 JANAKA SELEKTA started DJing Jungle and Drum ‘n’ Bass to packed underground venues in the late 90’s in San Francisco. Over the years his sets evolved to include many genres, seamlessly moving from different tempos and intensities to truly move a dancefloor.
As a Multifaceted Producer Janaka is renowned for sculpting cutting edge sonics and hard hitting beats then combining them with traditional instruments from across the planet. His most recent releases have garnered the respect some of the biggest names in dance music.
Janaka has won a number of awards including Readers Poll Best DJ in San Francisco from the largest circulating newspaper in the city (The SF Guardian). In addition to this award, his band won Best Electronic Act 2 years in row. His intricately designed live sets have rocked massive audiences across the US and he has opened for Asian Dub Foundation Soundsystem in the UK & tours Asia regularly. 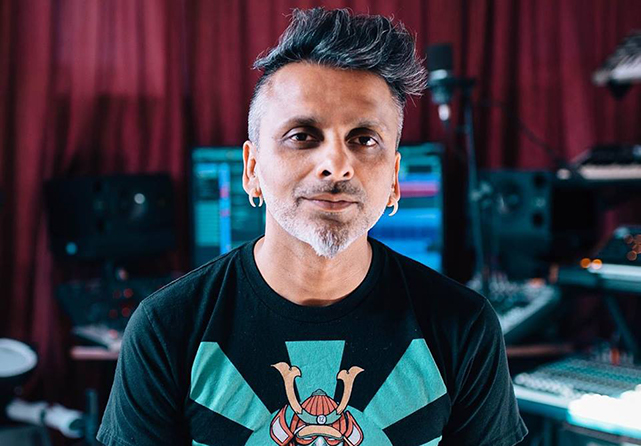