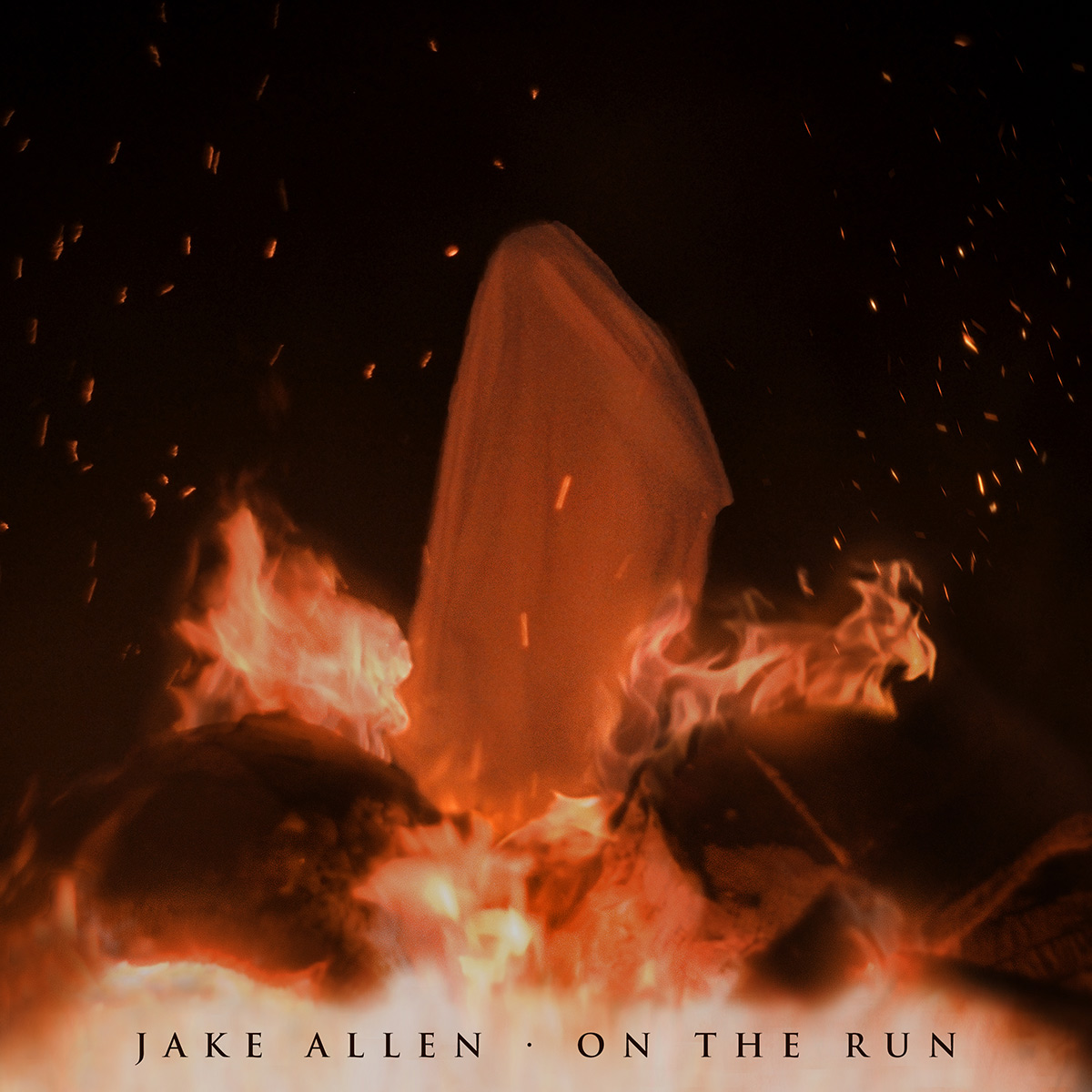 Jake Allen – On The Run (Single)

From medium.com’s “On The Run” track premiere:

Multi-instrumentalist and fingerstyle guitarist, Jake Allen introduces his new single, “On The Run,” from his forthcoming album, Affirmation Day, slated to release October 16 via Six Degrees Records. Inspired by his travels through Europe, Russia, China, and Japan, when the journey ended, while in Vilnius, Lithuania, Jake spent a month thinking about all he had seen and learned. Taking up his acoustic guitar, he wrote the album, depicting his experiences.

A soft bridge leads to a sumptuously sparkling guitar solo, dripping with layers of luscious leitmotifs, followed by rising-up to imposing heights as if pressing out a shimmering wall-of-sound, coruscating with shimmering hues.

“On The Run” projects a dazzling spider’s web of glossy radiance, affecting listeners with tantalizing wisps of vibrant feelings. 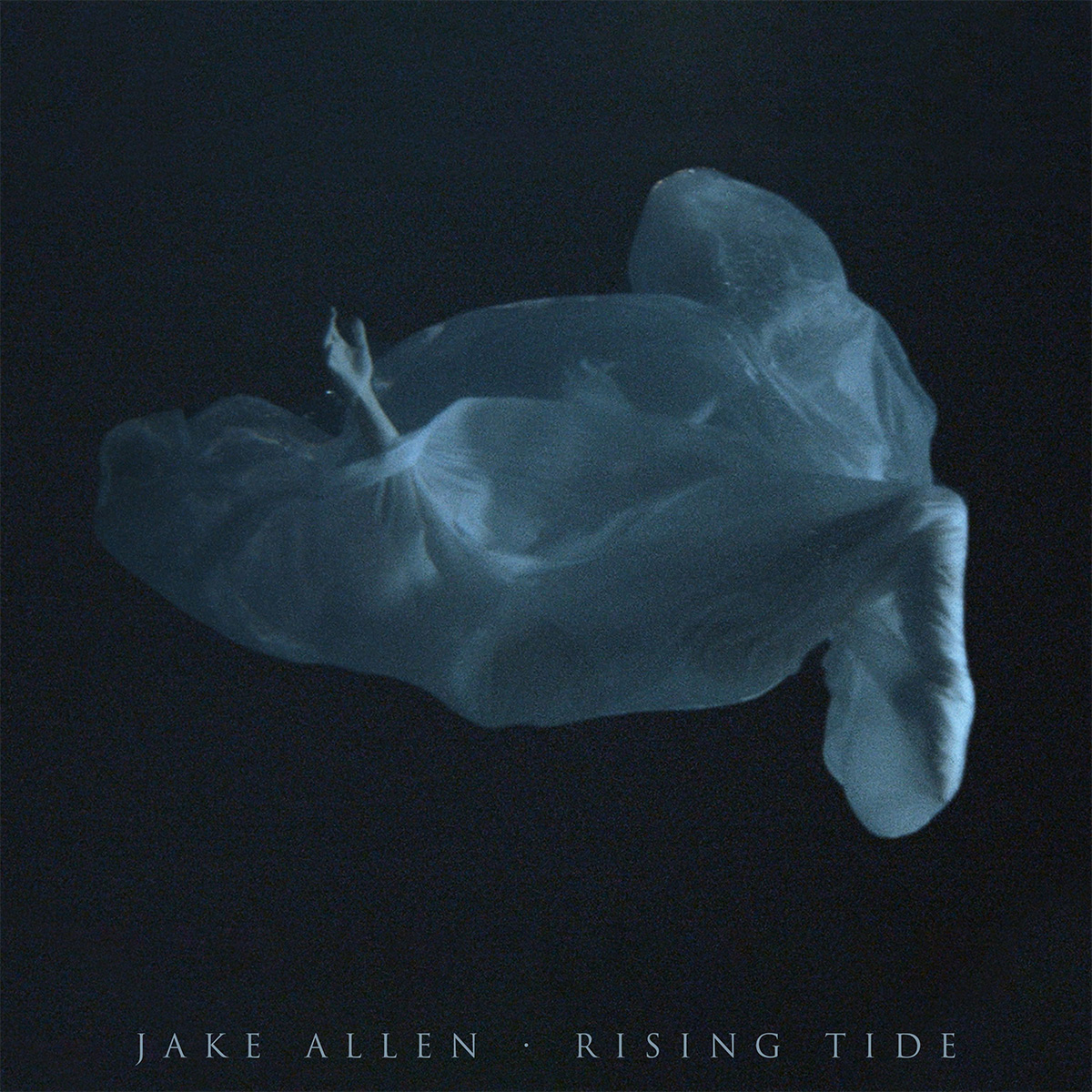