Interview With Meklit: The Harmony of Music and Culture 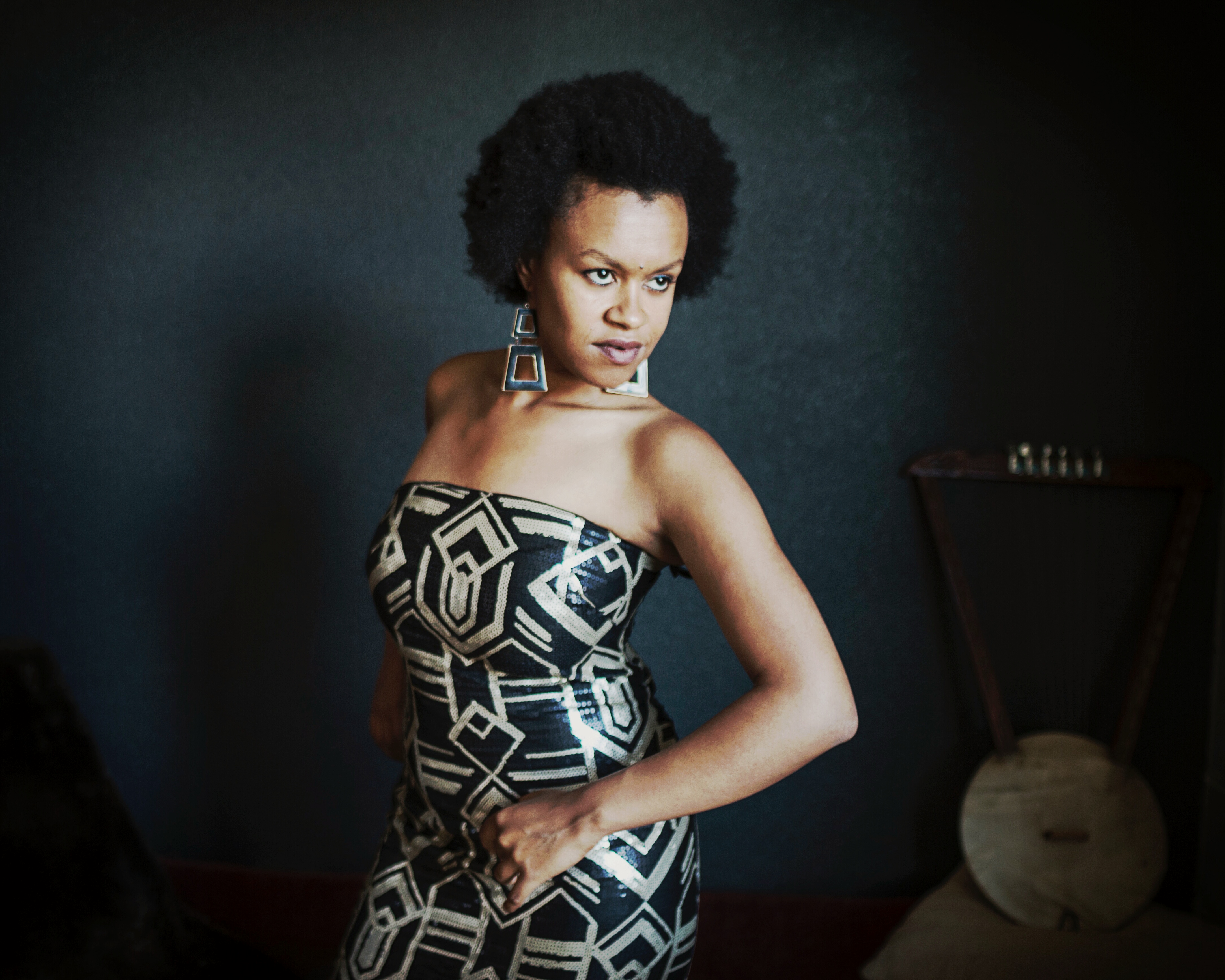 In a musical landscape filled with artistically limiting genres and labels, Meklit’s album, When the People Move, the Music Moves Too is an eclectic mix of cultures and sounds that serves as an ode to breaking barriers of tradition. Meklit is a citizen of the world, inhabiting many spaces throughout her life and collecting the spirit of the community and the sounds surrounding her. The Ethiopian born, Bay Area grown artist creates a musical fusion of jazz, folk, pop, r&b and East African rhythms, seamlessly blending genres to create a harmonious and upbeat dance album.

When the People Move, the Music Moves Too celebrates a unity of cultural sounds, exploring an intangible connection one has to their culture, as well as navigating personal identity. The track,“I Want to Sing for Them All” (Meklit’s self-proclaimed “personal anthem”), is an exuberant declaration of love to the artists that have inspired her to create. The Ethio-jazz and American soul inspired sounds make up a vibrant and joyous album that will have you grooving and dancing along to the rhythm – or at least unconsciously tapping your foot. We sat down with Meklit to discuss her latest album.

You’ve stated that you are drawn to many forms of storytelling – what narrative were you trying to convey with this latest album?

I’ll answer that storytelling question with a story. In 2010, I heard the great Kenyan writer and thinker Ngugi Wa Thiong’o give a talk where he said there is no such thing as the anthropological African. If a British colonial photographer took photos of Zulu Warriors back in 1910, we make a mistake when we look at those photos and believe that that is the definition of what a Zulu Warrior was. For example, how do you know that that was their “traditional” dress? How do we know that their clothes weren’t just the latest fashion? He said culture is not stuck in amber. It moves with the people. I remembered that moment in 2011 when Mulatu Astatke came to a show of mine in Addis Ababa. He took me aside afterward and asked me why I played Ethio-Jazz like he played it back in the 1960s. He said I had to find my own contribution to this music, and keep on innovating. In his own way, he was saying the same thing as Ngugi Wa. That culture is not stuck in amber, and actually, it’s up to us to decide how it rolls forward. That process should be done with awareness, and rootedness and deserves our biggest creativity. So that’s what this album was. My attempt at being part of that lineage of cultural movement, based in rootedness and with all the creativity I could unearth and bring to the table. 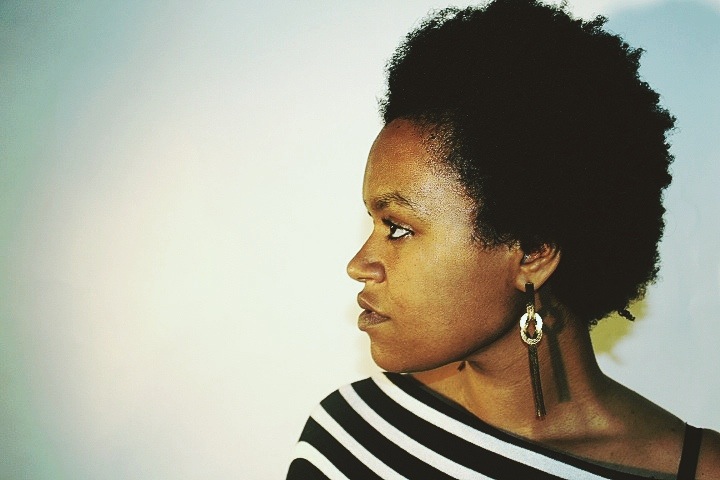 As someone who is very influenced and enamored by sound- what is your songwriting process like?

With this music, my songwriting process was different. I collected melodies for months until I had around 70. They were the start. Every day I would choose a melody and work with it. I’d take it to my midi keyboard and bring it into GarageBand. I’d try different sounds, to figure out whether it was a bassline, a horn line, or a vocal melody. It was really important to me to work with traditional Ethiopian rhythms on this record… And I got really specific with writing bass lines and horn parts, and understanding the relationship of single-line melodies to chords, and also when we were making a reference that led us to a part feeling more Ethio or American. Once I got a song in decent shape, I’d send the tune over to Sam Bevan, my bass player, and co-arranger. He’d work with it some more, and then we’d bring it to the band. My band was a huge part of developing this sound: Colin Douglas on the drumkit, Howard Wiley on saxophone and Marco Peris Coppola on tupan drum and percussion.

You have recorded in multiple locations, Addis Ababa, Los Angeles, New Orleans and San Francisco, how did those different locations your recording or creative process?

The different cities definitely made a big impact on the sound. In a way, they by themselves are the story of music. Of course, New Orleans is the birthplace of Jazz and holds a special place in the American story. Going down there to record with Preservation Hall was an epic experience. Those guys never play a note without “feeeeeeeeling it”. We had three traditional musicians in Addis Ababa who added so much. Endris Hassen on masenqo (single string fiddle), Tasew Wendim on washint (reed flute) and Mesele Asmamaw on krar (six string harp). They are some of the most open-armed innovators that I know. LA is where the industry is. We made most of the album there and it’s where my incredible producer Dan Wilson is. Working with him was a total dream. And Andrew Bird is in LA too. So many artists in one place!

You’ve proved to be a culture activist supernova, tackling projects from the Nile project and your work as TED Senior Fellow- do you see this album as another project for cultural activism?

In a way, this is definitely cultural activism. I make the music I wish I had when I was growing up. I wish that I had grown up with music that allowed me to express my Ethiopian side and my American side. Instead, as a young girl, I was constantly being asked to choose an identity, one or other. But I think now in this historical moment, there is a desire for this kind of music, music that is so deeply American but also so incredibly East African. I think it says something about who we are, who this country is in 2017, when we are wrestling with issues of immigration, and who gets to participate in the American story. I guess my answer is that one way to participate in it is to sing it, and dance it, and listen to it. That American culture is also not stuck in amber, that it is being recreated all the time.

What music are you currently listening to?

Listen to Meklit’s new album When the People Move, the Music Moves Too here.