“Guy Buttery is something of a National treasure”, says South Africa’s leading newspaper The Mercury. As an internationally recognized musician, this multi-instrumentalist enjoys invitations to play sell-out performances all over the globe. The USA, UK, Australia, France, Brazil, and Italy have all welcomed him back year after year. However, to simply label Guy Buttery as one of South Africa’s musical phenoms would be an injustice. His international role has surpassed merely performing concerts to foreign audiences. It has evolved into one as an ambassador of South African music, inspiring people across the world with his homegrown style at the very heart of his talent and tenacity.
At the age of 18, Guy Buttery’s debut album was nominated for ‘Best Newcomer’ and ‘Best Instrumental’ at the South African Music Awards (SAMA’s) making him the youngest nominee in the history of the event. Guy then went on to collect two SAMA’s in 2010 and again in 2014. He has also received numerous other major National accolades including the Ovation Award for his live performances at the National Arts Festival, and has been honored with more of these prestigious awards than any other artist.
Buttery has worked with an incredible myriad of artists including Dave Matthews, Jethro Tull, Vusi Mahlasela, multiple Grammy Award Winner Will Ackerman, Salif Keita, Preston Reed, Kaki King, The Violent Femmes, Jon Gomm and countless others. The media has cited him “as one of the finest exponents of the acoustic guitar in the World.” Expect high dynamics, deep grooves, delicate African inflections and mind-bending guitar playing of an entirely new order.
“Guy Buttery’s goal is to stretch the boundaries of fingerstyle guitar to their outermost limits. The most diverse and intriguing fingerstyle artist in recent memory.”
– GUITAR PLAYER
“… extraordinary…”
– ROLLING STONE
“… his music has a subtle grace and power all of its own, coaxing sonic shapes and forms of such startling originality from it that his instrument acts as a kind of lightning conductor for the sound of another realm.”
– MAIL & GUARDIAN 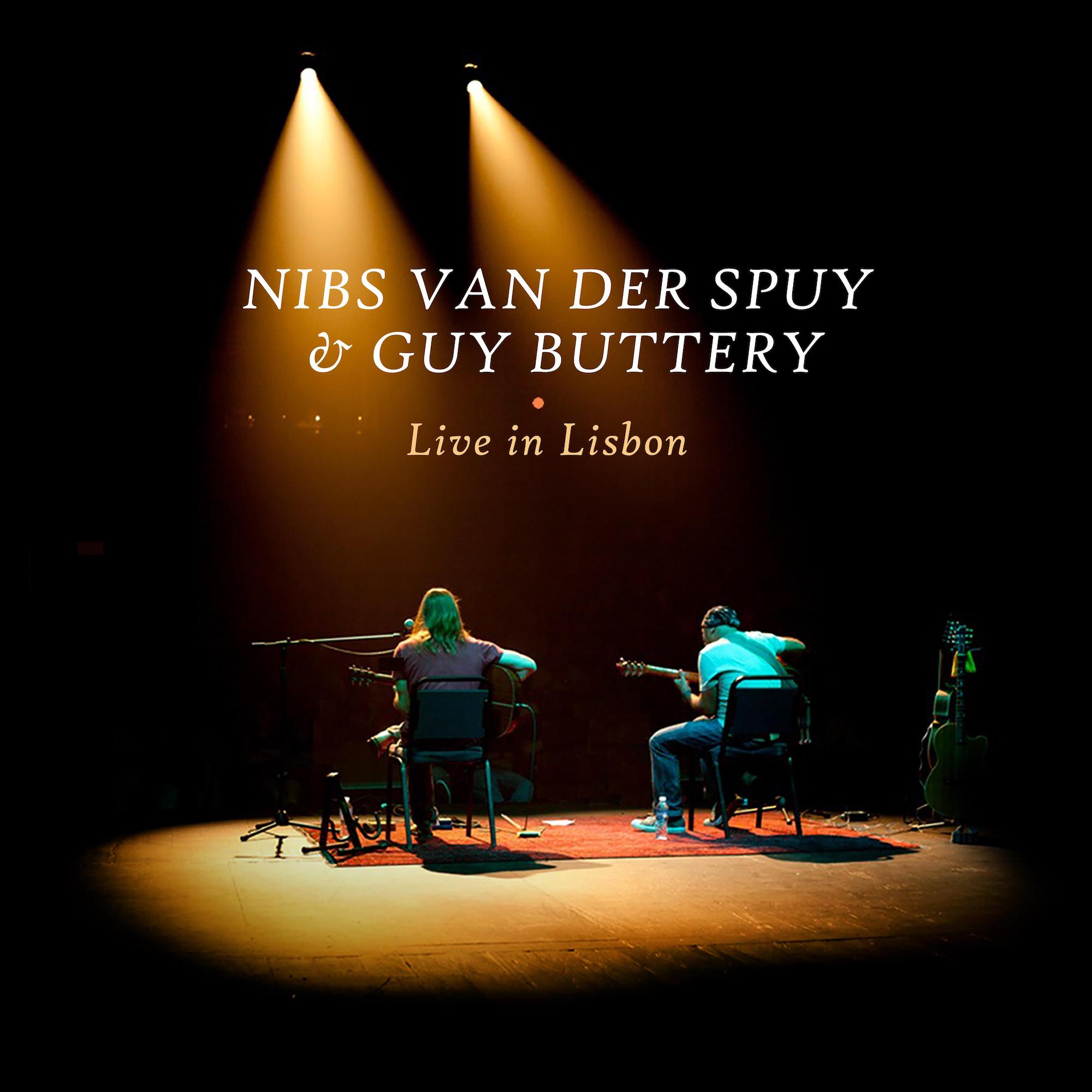 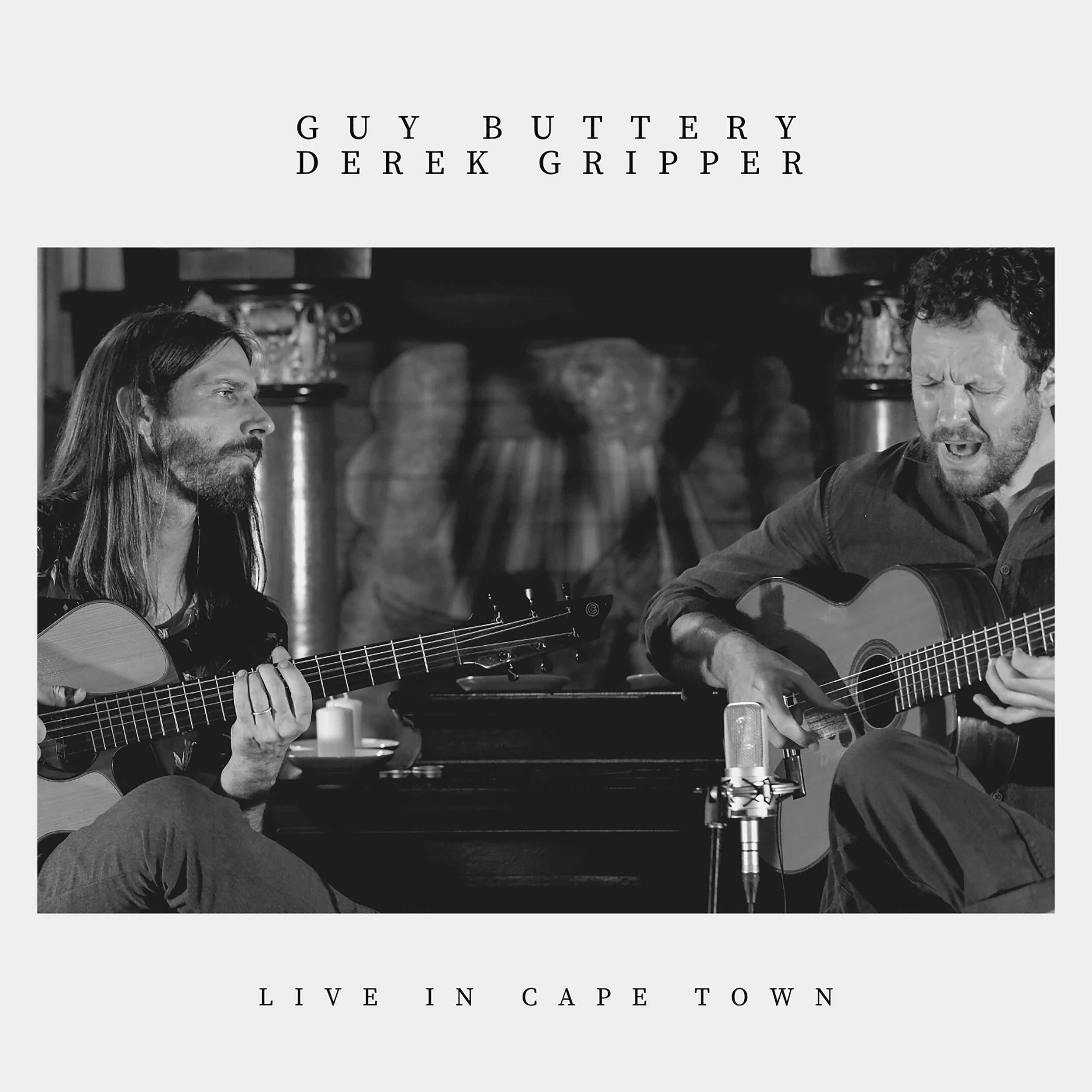