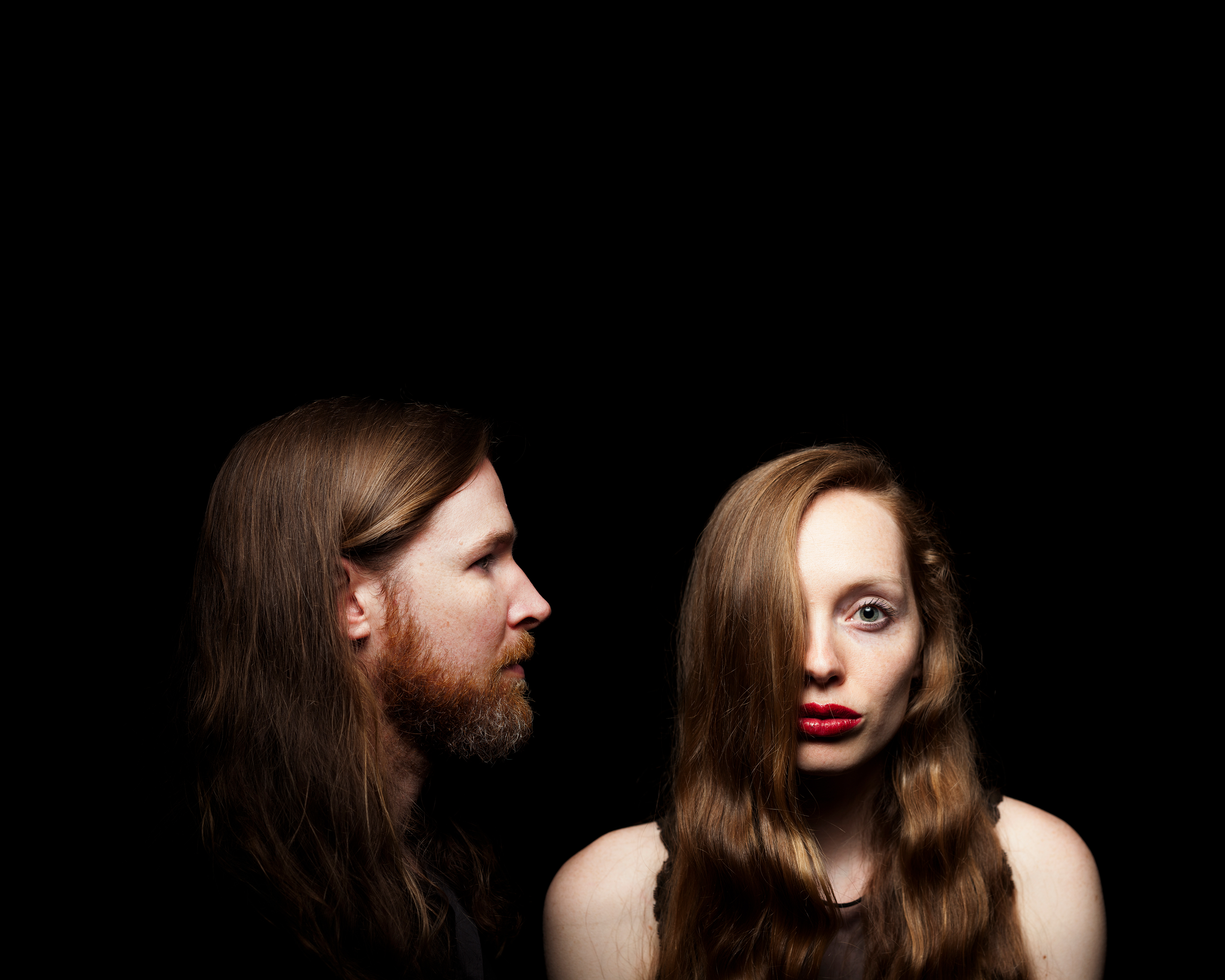 Great American Canyon Band is an indie rock band co-fronted by Paul and Kris Masson. After meeting in Baltimore, Maryland they spent several years traveling the United States together. It was during this time, in the deserts outside of Los Angeles that their first songs began to take shape. Citing influences such as the Pixies, Patti Smith, Nirvana and The Jesus and Mary Chain, their approach is powerful songwriting matched with cinematic soundscape. Their self-recorded, self-released debut EP arrived in 2012, earning immediate praise from outlets like Stereogum and NPR’s World Cafe. In 2015, they landed a deal with Six Degrees Records, which reissued their Crash – EP while the band completed work on what would be their first full-length debut LP, Only You Remain. Released in the spring 2016 they spent the majority of 2016 and 2017 touring in support of the release. Now calling Nashville, Tennessee home they are in the process of recording their sophomore LP. 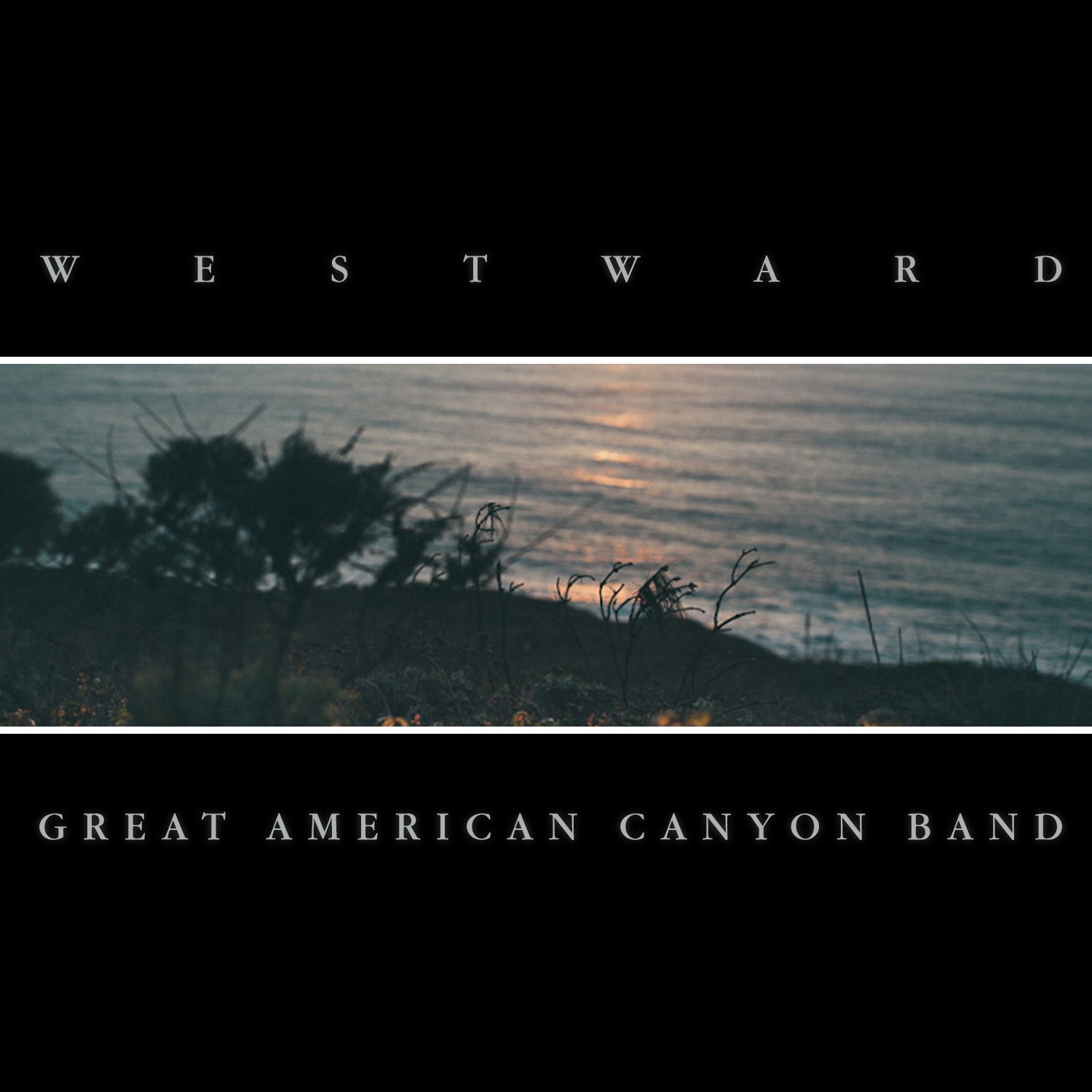 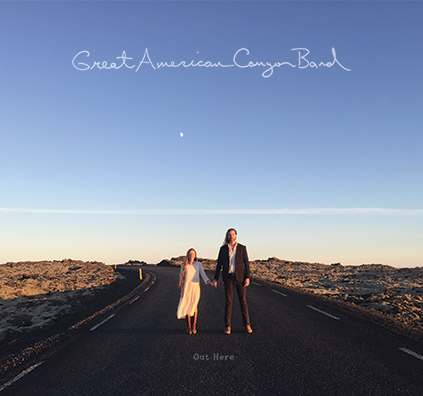 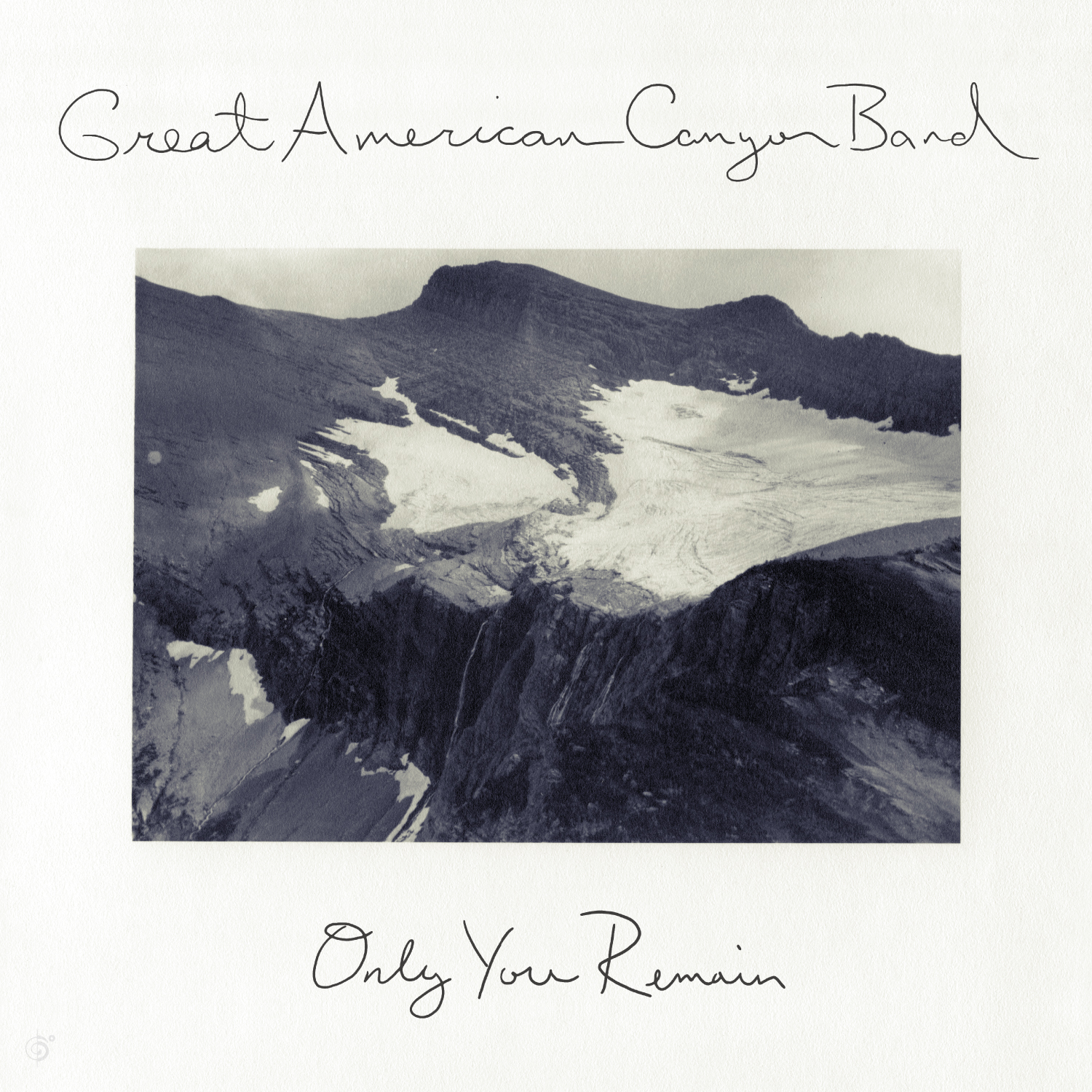