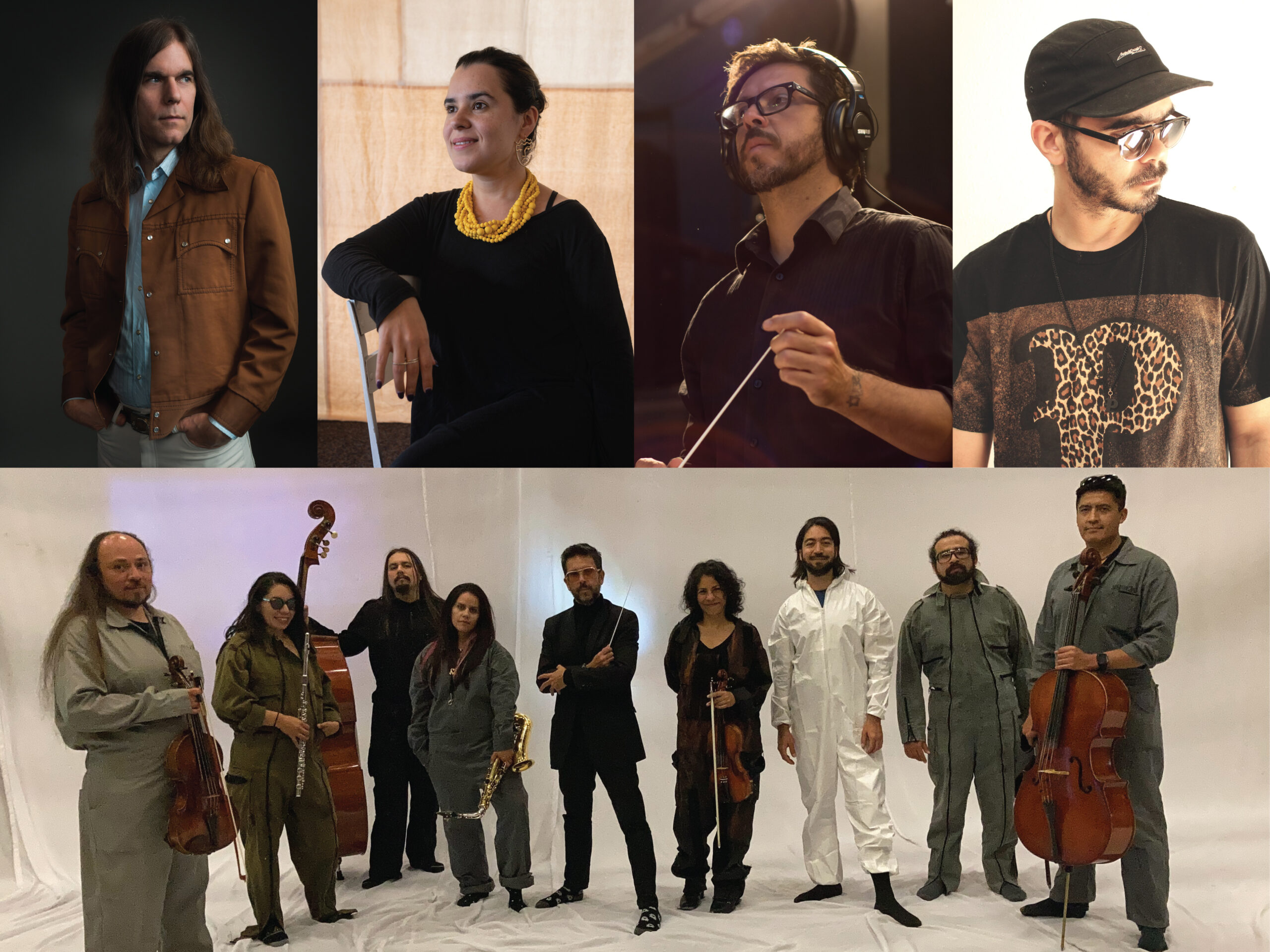 ON BOTH SIDES OF THE RIO GRANDE Y BRAVO

MXTX was born in the wake of the 2016 U.S. elections with the impetus to repel intolerance, in full alignment with Austin, Texas based Golden Hornet’s mission of collaborative creations and adventurous programming with a commitment to justice and innovation. A curated, gender-balanced project involving more than forty DJ-producers and composers from both Texas and Mexico, MXTX’s multifaceted and dynamic creative output includes live performances, an open-source audio sample library, and the highly anticipated studio album MXTX: A Cross-Border Exchange (April 1, 2022 on Six Degrees Records). Pre-order and pre-save the album at https://goldenhornet.lnk.to/mxtx.

Golden Hornet’s Graham Reynolds, well known for his original scores to Richard Linklater films, along with three other extraordinary co-curators invited a carefully-chosen group of 40 musical artists from both sides of the Rio Grande/Bravo to participate in the first phase of MXTX; the build out of an open source audio sample library. The curators included Orión García, founder of the Austin, Texas based Latinx DJ/Producer/Artist collective Peligrosa; from Monterrey, México, arts entrepreneur Coka Treviño, the founder of The Projecto; and the highly-acclaimed Felipe Pérez Santiago of Mexico City – composer, conductor, sound artist and current Artist in Residence at California’s SETI Institute.

The album builds upon elements from the extensive audio sample library; deconstructed, reconstructed, and reinvisioned along with parts composed and arranged for chamber ensemble plus electronics. The collaborations included both DJ-producers and classically-trained composers who mixed and matched beats, drops, loops, melodic fragments and soundscapes along with live and acoustic instrumentation.

Tijuana, Mexico based Ramón Amezcua “Bostich” of the groundbreaking Nortec Collective concocted the driving, intense “Mundo en Extinción” (the first single from the project) propelled by the unmistakable vocals of Rubén Albarrán (Mexico City). Thus was born a musical dream team only possible in the MXTX imaginarium, with Bostich’s Nortec sensibilities informing grooves that surround the chants of the activist-vocalist and lead singer of the legendary Cafe Tacvba, an iconic band who has shaped Mexico’s contemporary alt-rock-en español soundtrack for over two decades. “Bostich” expresses how the magic came together, “Ruben Albarrán’s voice, and all the sounds and atmospheres that were created electronically along with the orchestral and acoustic parts…I think the results were even better than we expected.”

The final culmination of MXTX is a crowning achievement. The MXTX: A Cross-Border Exchange album consists of thirteen full gender-balanced works and one bonus track that demonstrate the immense beauty and power of music to overcome divides, as two communities became one in making an artistic statement together.

The live MXTX world premiere is happening at the Fusebox Festival on Saturday, April 16, 2022 at the Moody Amphitheater at Waterloo Park in Austin, Texas. Performances in Marfa, TX and Mexico City to follow in Fall 2022. 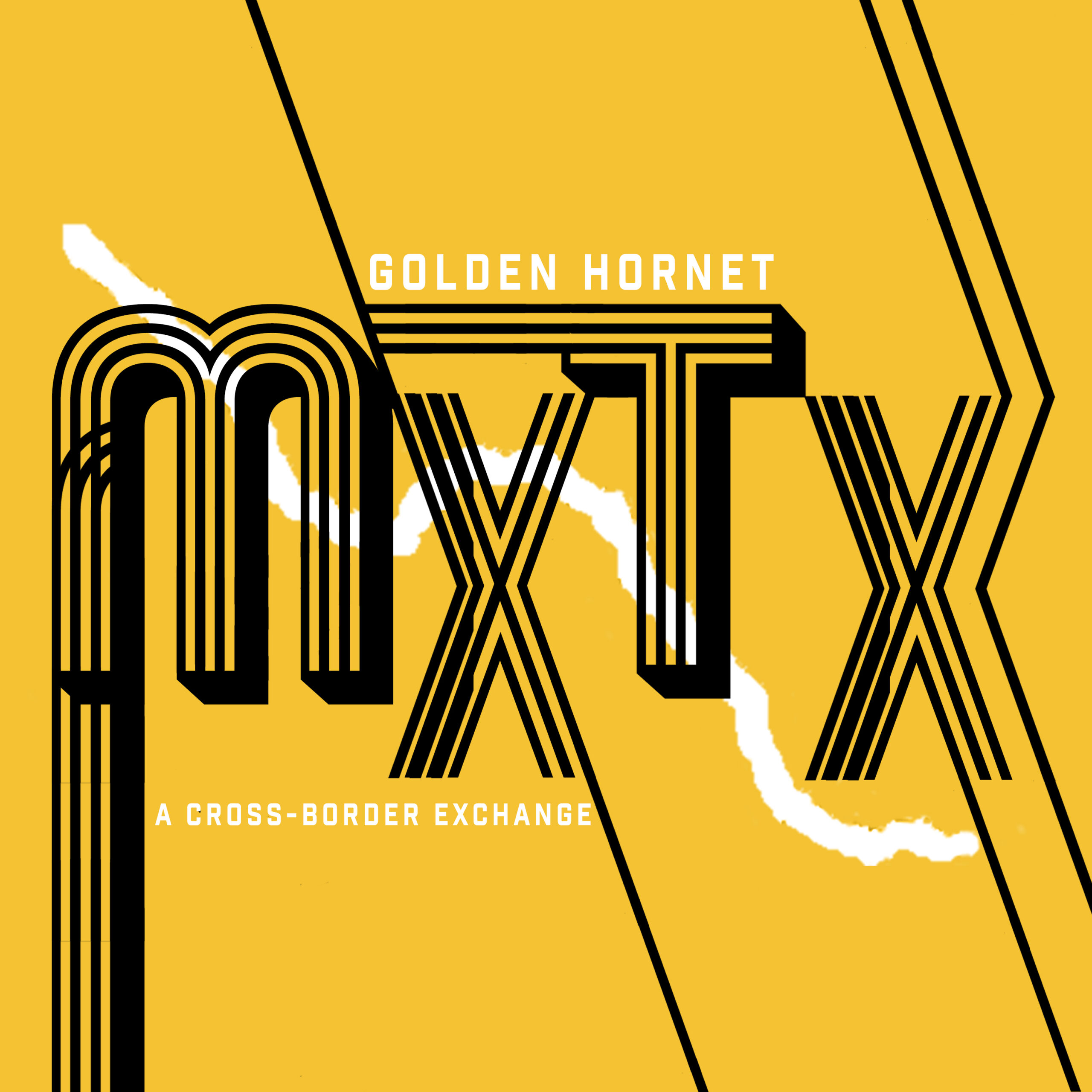