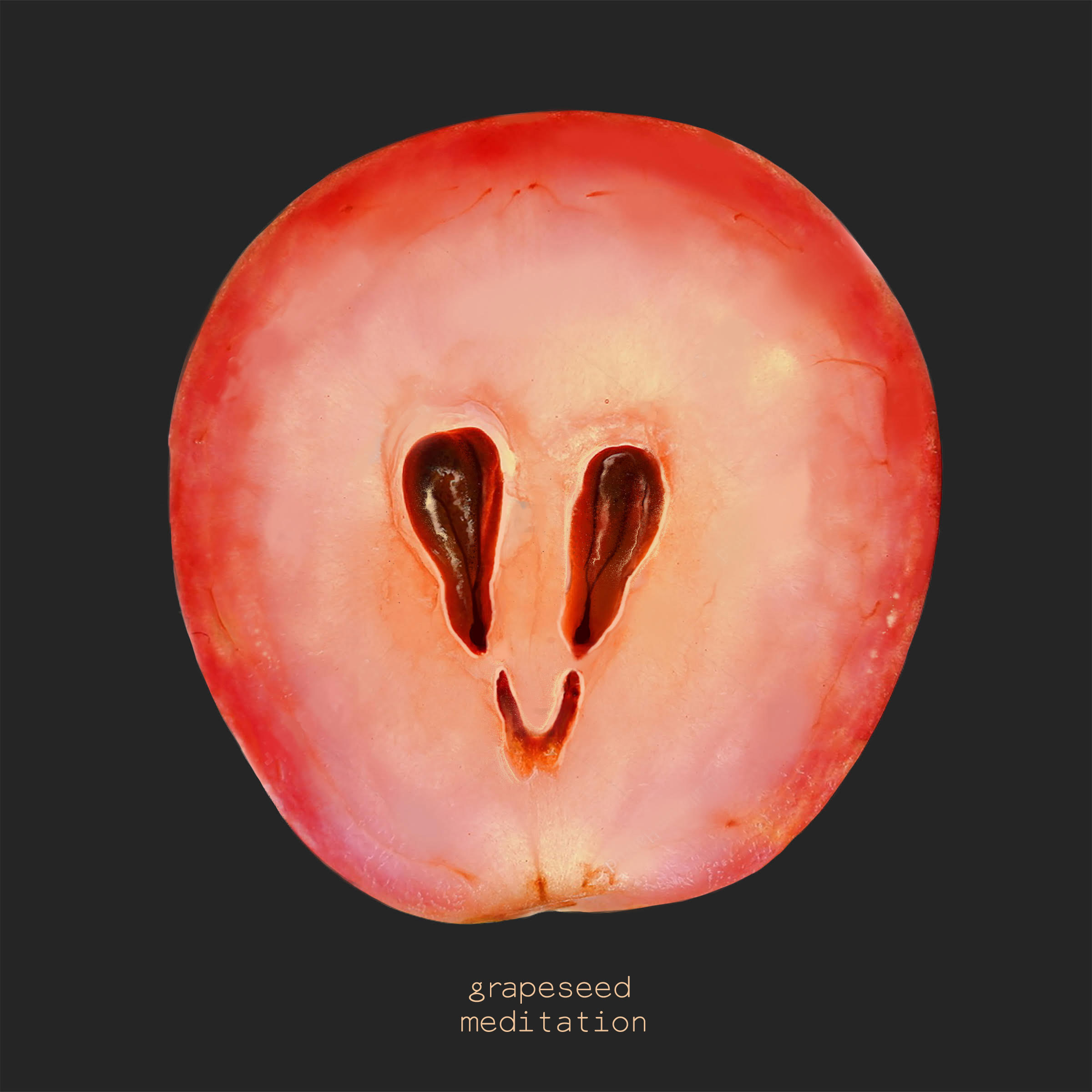 This ain’t no silent meditation. It’s the Grapeseed Meditation.

Gavin Hardkiss prefers the day time and recently performed at Outside Lands in San Francisco and Electric Daisy Carnival in Las Vegas.  His sound leans towards the obscure and esoteric side of house and he takes pride in playing music people have never heard before. He currently holds a residency at a yoga studio in San Anselmo where he has cultivated a hybrid sound that incorporates mystical world and psychedelic electronic music.

Oona Dahl provides a deft interpretation via her remix that dials down the hypnotic vocal and creates additional space to play around in. Oona tours internationally performing at All Day I Dream and she has released music on Hallucienda, Anjunadeep and Watergate. 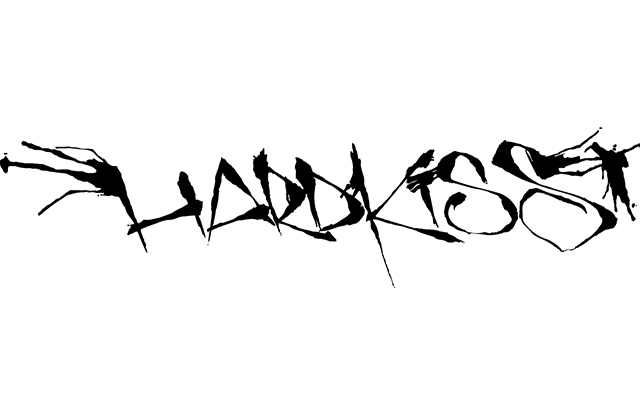