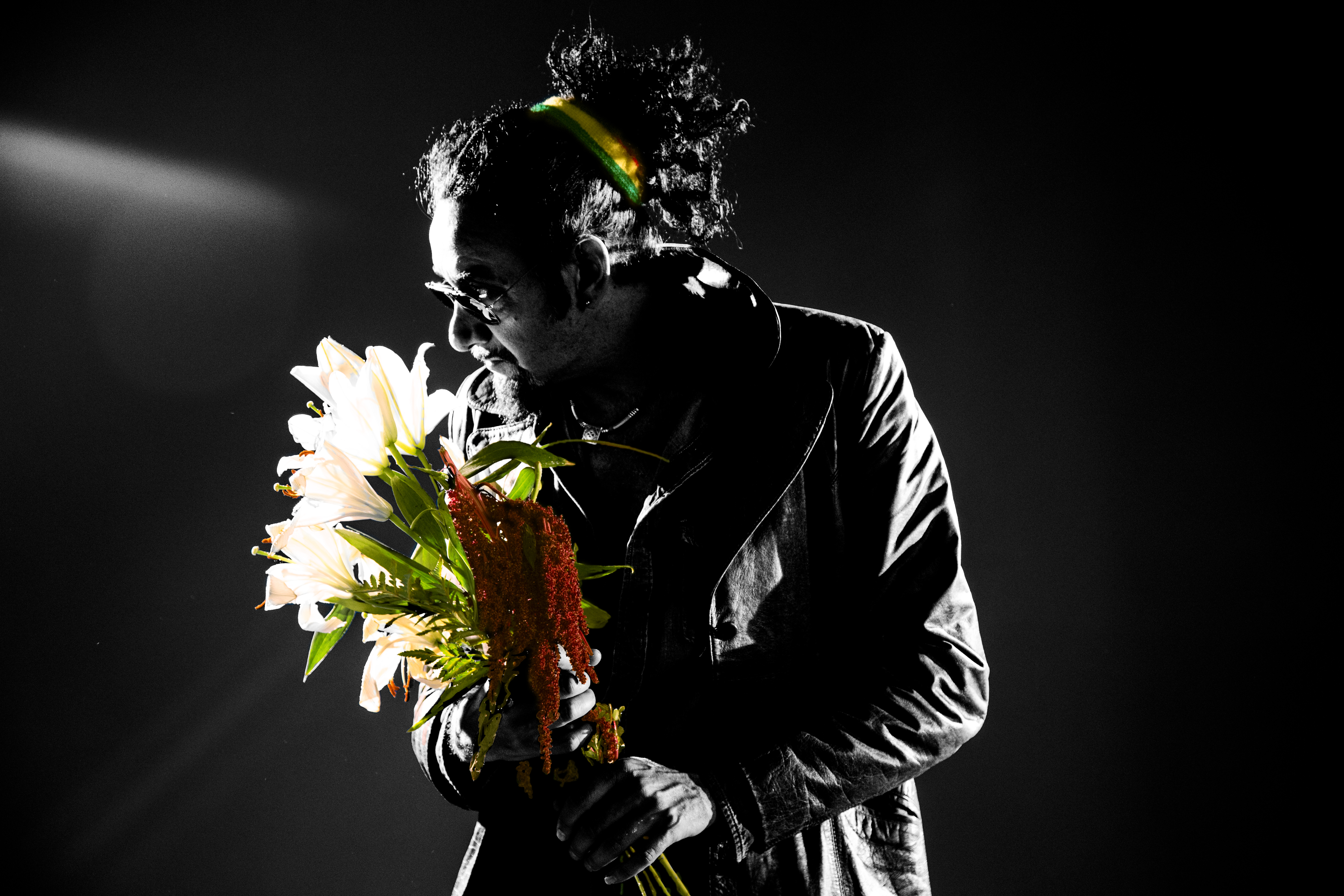 Globetrotting pioneer of Dub/Electronica, Gaudi has been winning over audiences around the planet with his eclectic style and versatility, his roof raising live performances and of course, through a series of excellent album releases.

In 2013 he released, In Between Times, a Reggae/Dub/Electronica masterpiece with guest appearances from Black Uhuru’s Michael Rose, Lee “Scratch”Perry, The Orb, Twilight Circus and many others. Now, the tracks from that project have received the remix treatment from an international cast of some of the finest producers working in various niches of today’s electronica scene.

Amazing & diverse remixes from Six Degrees label-mate, David Starfire, Japanese Psy-Trance-master, Joujouka and Alexart round out one of the freshest collections of re-rubs in recent memory, making the In Between Times Remixes a worthy companion to the original release which inspired it. 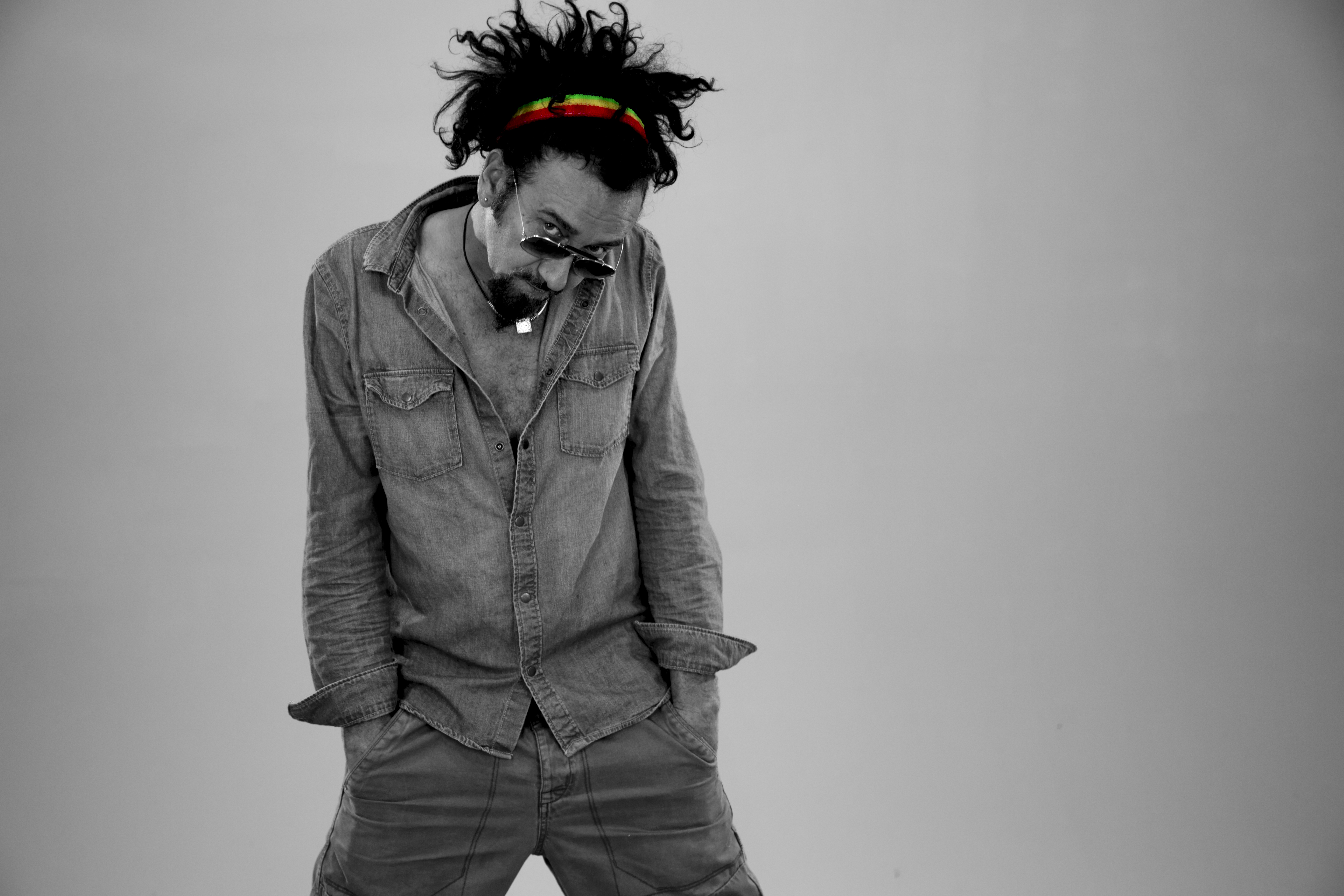 A global favorite in the dub/electronica/world music scenes, producer and solo artist GAUDI keeps his ever-growing fan base with his infectious bass-driven tunes and innovative production techniques.

In 2007 Gaudi with his Six Degrees album “Dub Qawwali” (the amazing collaborative project with Nusrat Fateh Ali Khan) received a nomination for the World Music Awards.

Whether he is finessing high-profile projects in the studio, or whipping a crowd into a frenzy, the Italian-born UK-based artist places all importance on sonic perfection, and providing the best aural experience for his fans. He has done so for his entire career, which has seen the release of 14 solo albums, over a hundred compilations, 250 productions and a number of movie soundtracks. Live, every GAUDI performance is unique and unpredictable in the best possible way as, honoring the traditions of old school dub, he never uses a computer on stage.

Beyond the music, a burning passion reveals itself in a scathing rebuttal of tyranny and oppression through sonic resistance.

In constant demand on the live touring and festival circuits, GAUDI spreads the words of peace, love on every stop, performing at some of the best festivals on the planet, from Shambhala, Motion Notion, Harvest, Eclipse in Canada; to Reggae on The River, Burning Man, Lightning in a Bottle, Photosynthesis, Symbiosis, Wanderlust on the West Coast of the USA; Wakarusa in the South; The Big Up and Gratifly on the East Coast; Boom Festival in Portugal; Glastonbury, Glade, Waveform, One Love, Gatecrasher, The Big Chill, Boomtown in the UK; Vasundhara, Bass Camp, Sulafest, Indie March in India; Electric Picnic, Body & Soul in Ireland; Ozora, Samsara, S.U.N, No Man’s Land in Hungary; Indigo in Israel, Rainbow Serpent, Earthcore and Peatsridge in Australia; Universo Paralello and Skol Beat in Brazil; Sonica and Rototom Sunsplash in Italy; Tribal Gathering in Panama; Re:Birth, Solstice Festival, Zanpa Jam in japan, Envision in Costa Rica, Tribal Gathering in Panama, Sticky Jam in Russia and far, far beyond”. 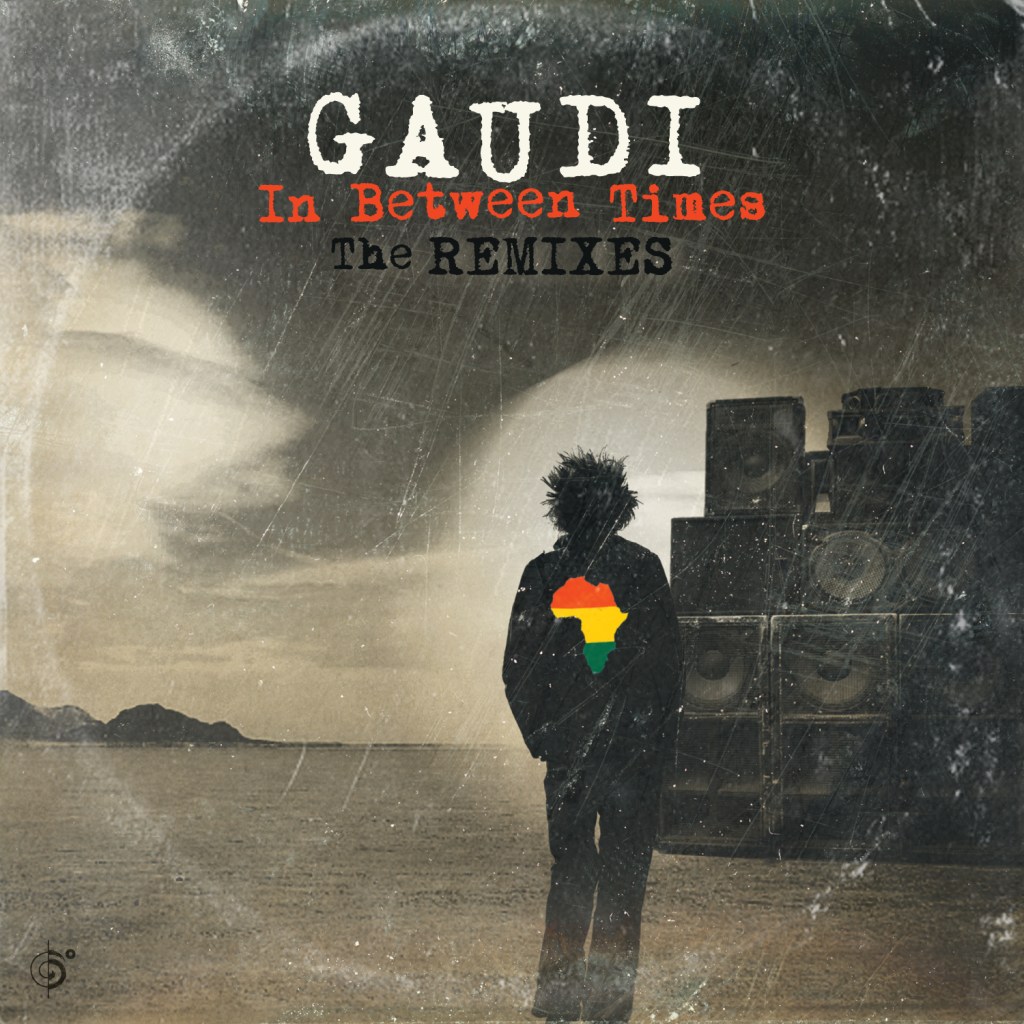 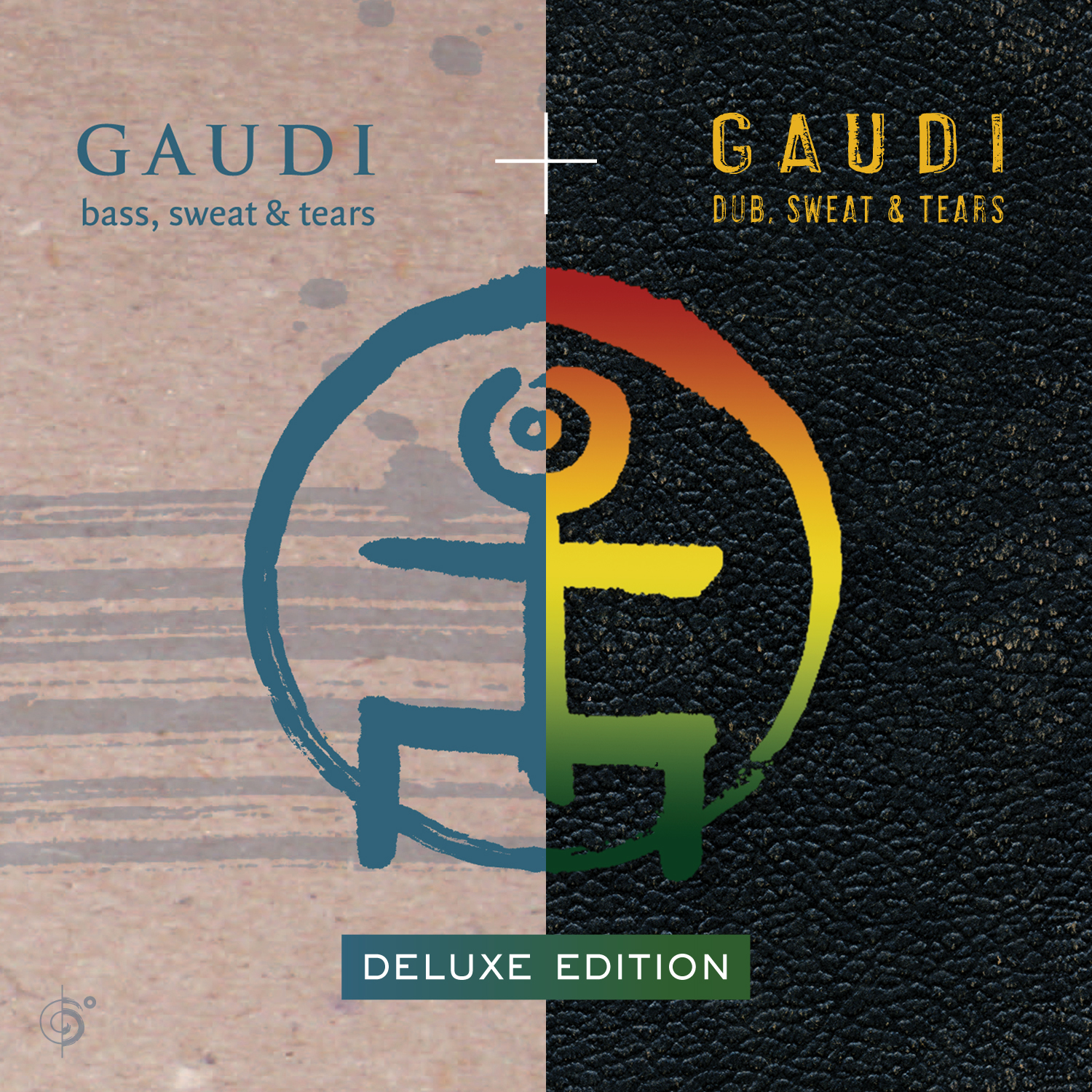 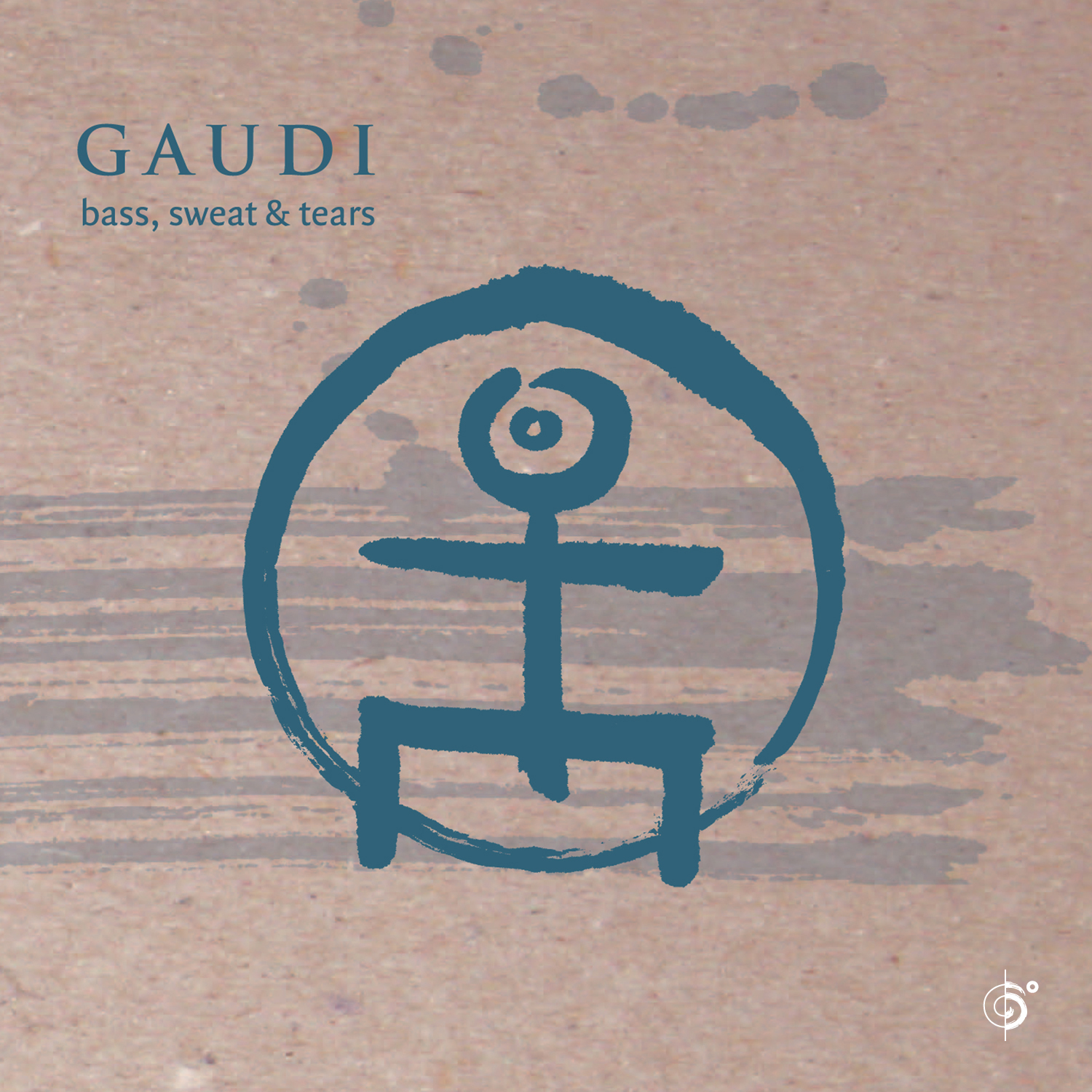 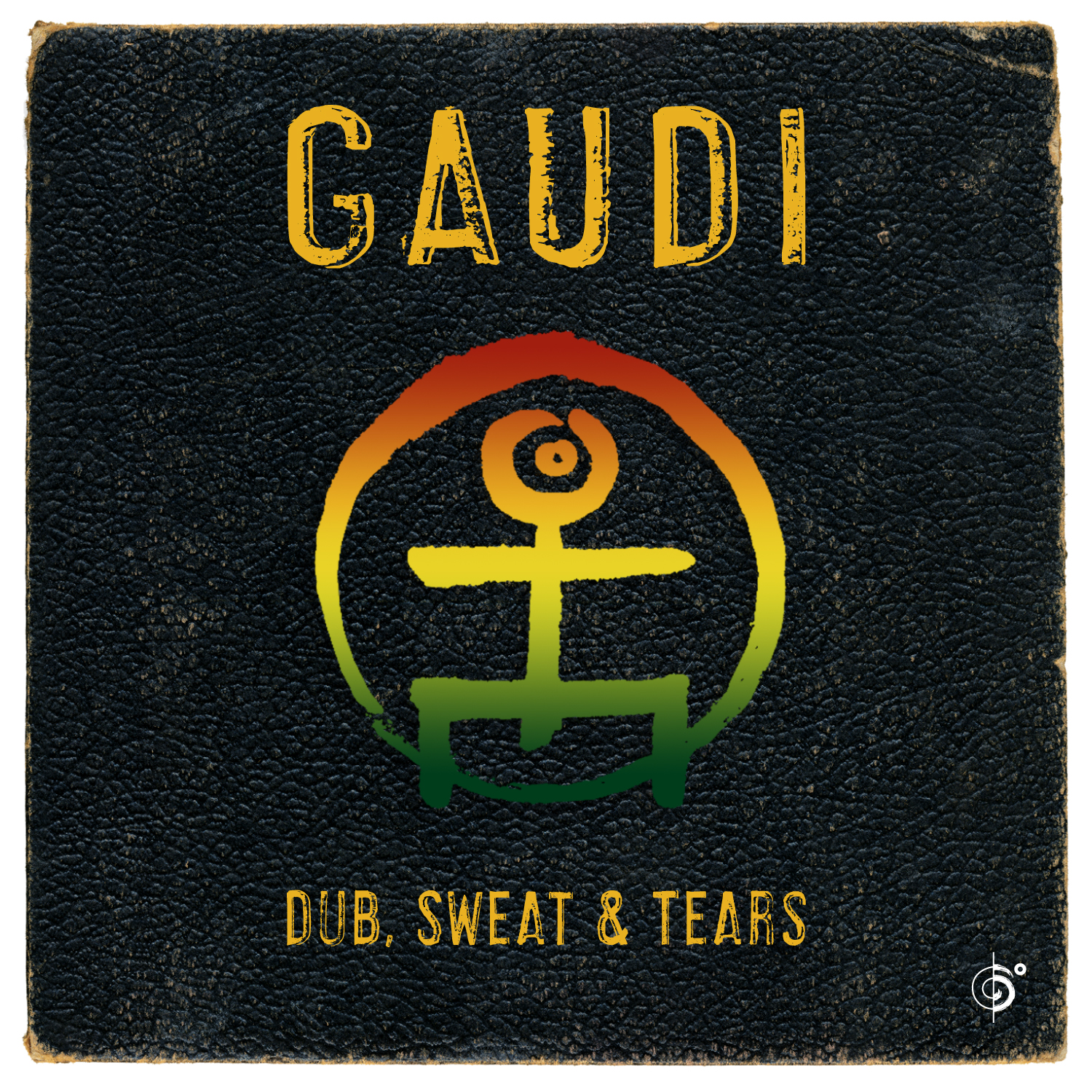 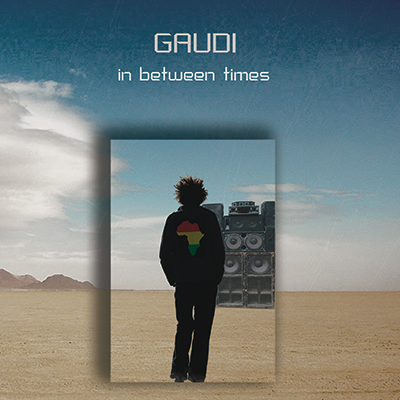 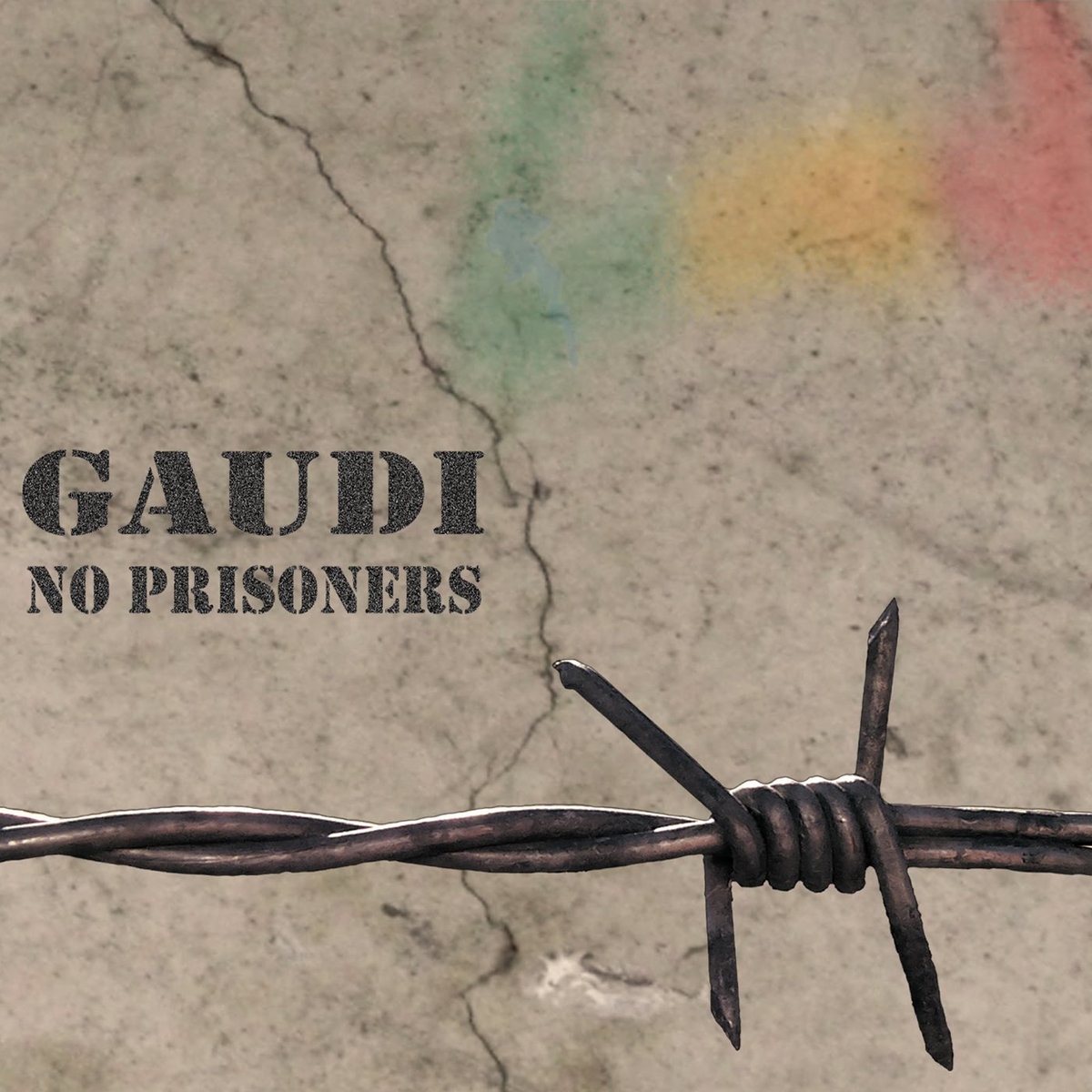 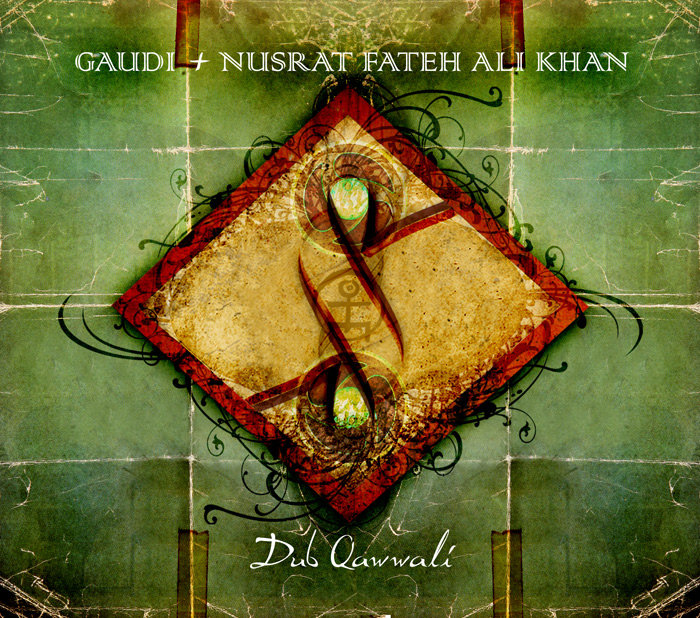