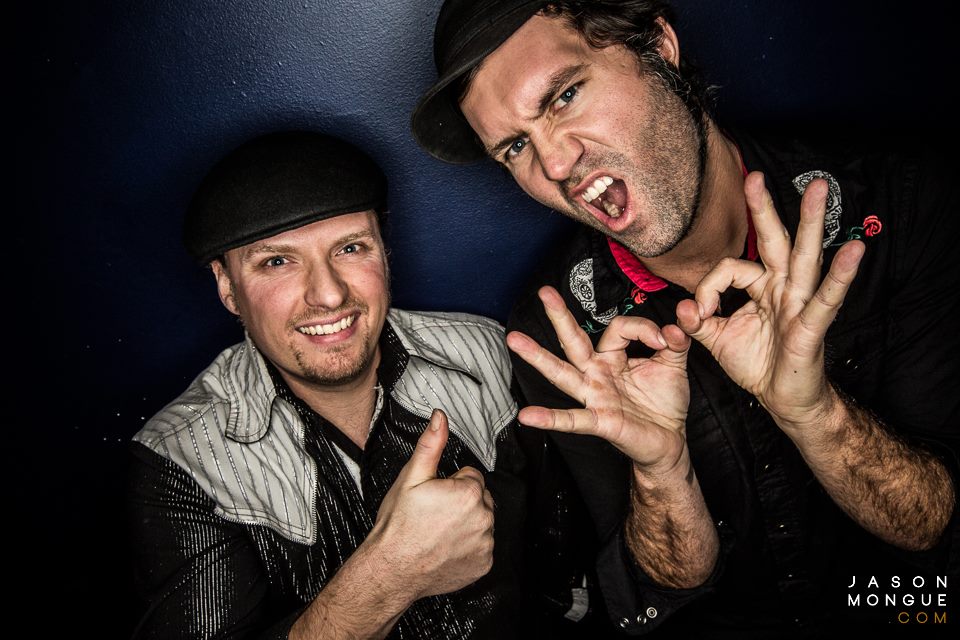 The Ondar EP originated from a chance encounter in 2013 when Dirtwire’s Evan Fraser was invited to play mouth harp with Ondar — the “Groovin’ Tuvan” — during a private performance in Marin, CA. Ondar’s vocals were recorded by David Satori in a home studio later that night. “Taiga,” the EP’s key track, is an ode to Bai-laa Taigam, an expansive steppeland in the singer’s home region of Tuva, Russia. The growling vocal technique kargyraa achieves tones usually an octave below the main note; the other tones are a signature of Ondar’s unique vocal style. Throughout the EP, the mellifluous interplay of acoustic and electronic often makes it difficult to tell where Ondar’s otherworldly voice leaves off and Dirtwire’s ambient textures begin.

“It was a great honor and a privilege to get to collaborate with such a musical legend of the Earth,” says Fraser of his experience working with Ondar. “Thanks to the jaw harp, an instrument common to both of our cultures, the connection was made and we got to play together. We pulled him into a room after sharing the stage at a house concert where he poured out his beautiful soul into the mic. You can picture the natural beauty of his native Tuva as you hear him sing. Ondar will be missed and remembered forever.”

First exposed to Tuva’s unique vocal tradition as a child, Ondar picked up throat singing as a teenager and perfected his skills during his tumultuous early life. After winning a competition in 1992, he went on to collaborate with prominent American artists such as Béla Fleck, Jeff Lorber, and the Kronos Quartet and to perform for Frank Zappa during the music giant’s final months. Ondar was also featured with American blues singer Paul Pena in the Oscar-nominated documentary Ghengis Blues  (1999). His solo album Back TUVA Future was featured on David Letterman, and his legendary performance still can be seen on YouTube. In July 2013, he passed away suddenly, at age 51, of a brain hemorrhage. 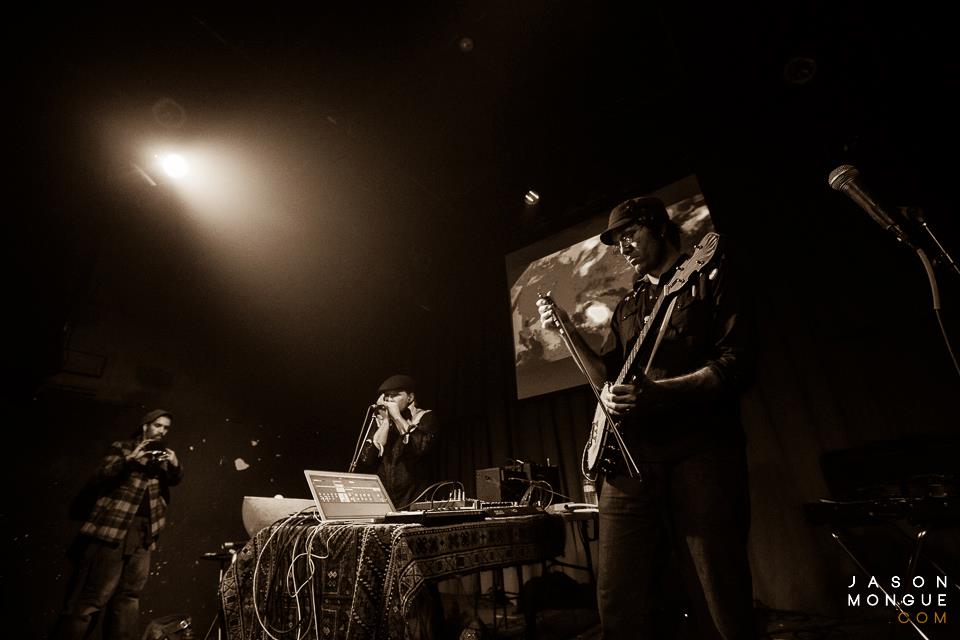 Dirtwire’s Fraser and Satori, both talented multi-instrumentalists, belong to the Bay Area’s luminescently vibrant electronic world music and dance community. Satori co-founded Beats Antique, a performance/music group, which has risen to tremendous popularity through festivals such as Burning Man. Fraser masterminds global groove-infused bands Hamsa Lila and Stellamara. The duo met while studying world music composition at the California Institute of the Arts, and released their first recording as Dirtwire in 2012.

When Ondar passed away last year, Genghis Blues co-director Roko Belic summed up the throat-singing master’s great, enduring musical gift, saying: “People had the bizarre sense that they understood everything Kongar-ol was saying even though he was not singing in English… He could communicate in expression and song and touch people in a very deep way.”

The Ondar EP will be available on June 17 as a digital-only download from San Francisco-based Six Degrees Records.

Dirtwire’s earlier recordings and the Genghis Blues soundtrack (released by Six Degrees in 2000) are both currently available on Bandcamp. 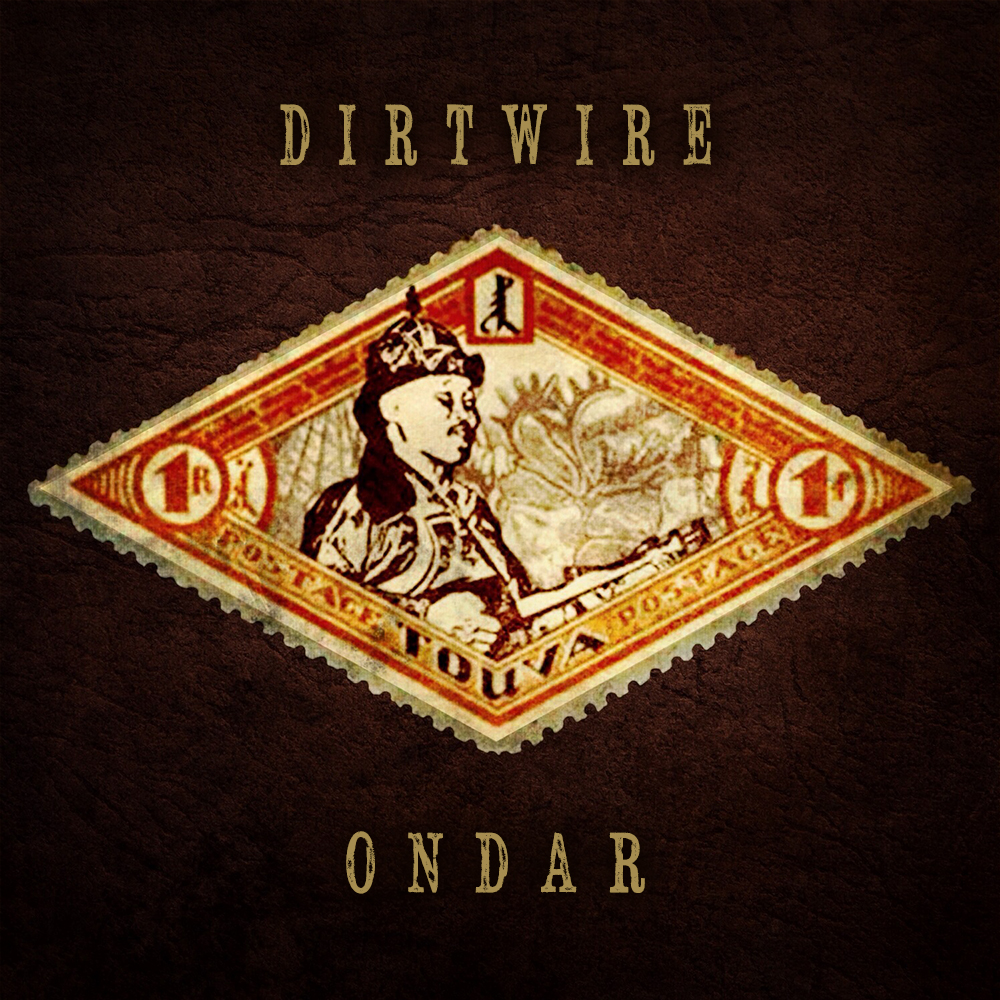