The two songwriters, Dawn Landes (US) and Piers Faccini (UK) met in 2013 when they recorded a Lead Belly song for Faccini’s cover project, Songs I Love. Later that year, Piers invited Dawn to France to perform in a 12th Century Romanesque Chapel in the remote Cevennes region of the south of France near Piers’ home and studio. Inspired by their first experience of performing together, they met up a few months later to write and record the intimate suite of songs that would become the EP, Desert Songs.

The bare autumnal skies and rugged mountainous landscapes provided the perfect backdrop for their collaboration. In between sessions, they walked the footpaths in the hills around the studio, swopping tales of the mystics and seekers that inspired the stories and lyrics in Desert Songs. Where Dawn would quote the Desert Fathers or Thomas Merton, Piers would would cite Sufi poets Rumi and Hafez or the poems of St John of the Cross. Dawn and Piers wove the arrangements together using the rich collection of instruments in Piers’s studio, a Malian Kora, a 1930’s National resonator guitar, West African percussion and an Indian dulcimer and tampura. Back in her Brooklyn studio a month later, Dawn recorded drum parts with Ray Rizzo. Desert Songs was then mixed in NYC by Pat Dillet.

Desert Songs will be released by Beating Drum on January 15th 2016 in Europe and in North and South America by Six Degrees. It will be released digitally as well as on limited edition 10” vinyl. 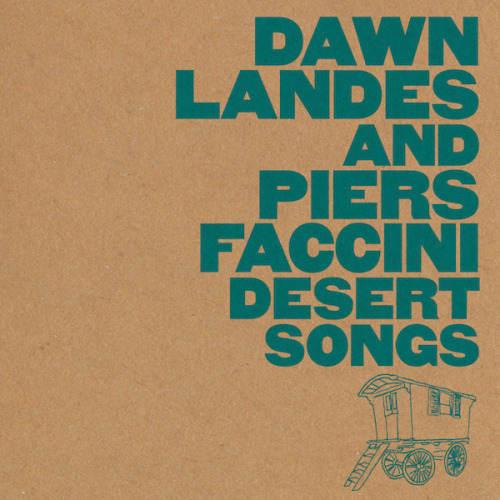