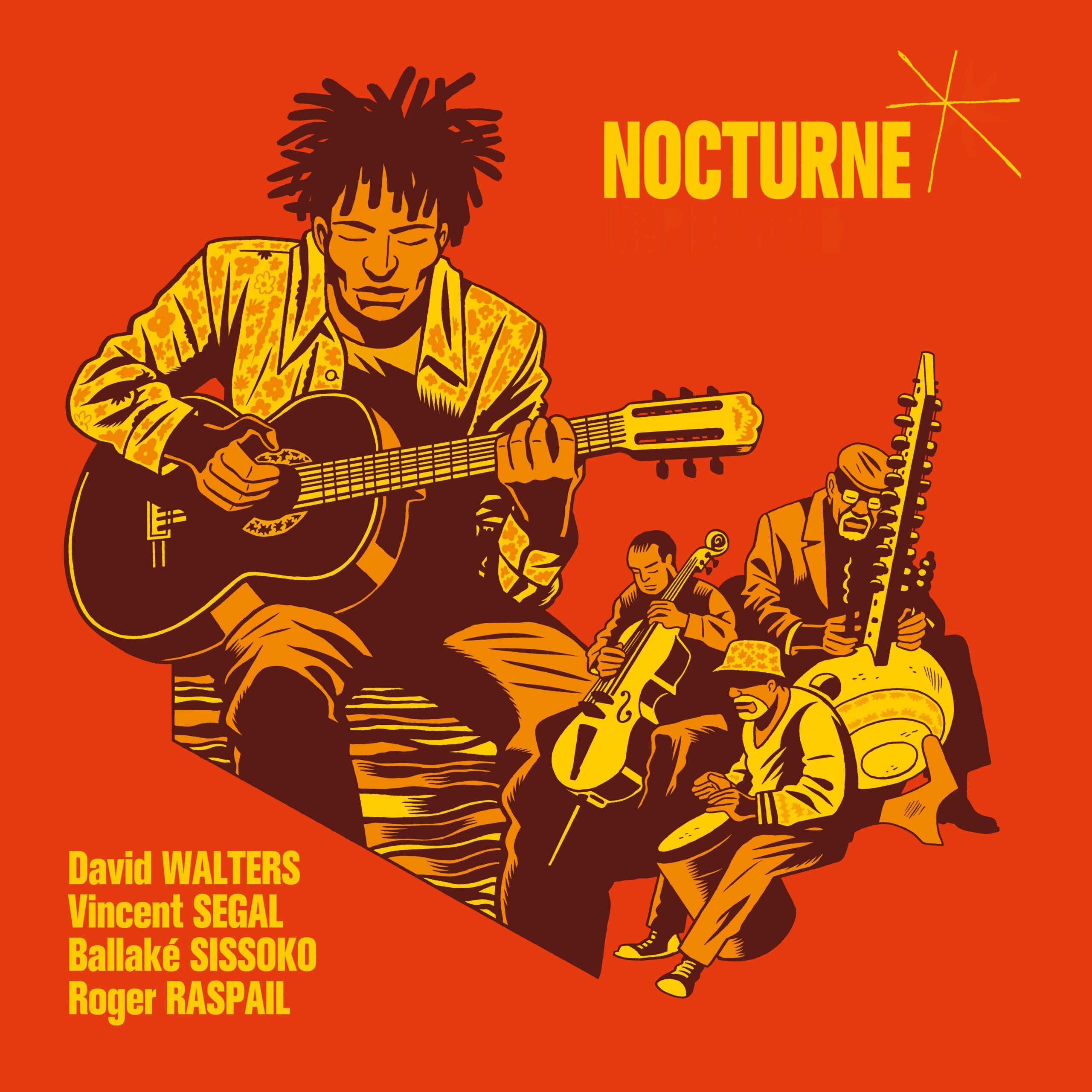 “Never forget our past, our history” so goes the refrain at the end of “Mama” one of the songs from David Walters’s bold and affecting release from earlier this year on the Parisian label, Heavenly Sweetness, “Soleil Kreyol.”
On “Soleil Kreyol” David Walters achieved the apparent impossible – evoking such disparate worlds as New York’s ‘70s club culture and his own familial Afro-Caribbean roots, singing much of the album in Martinican Creole, against a shimmering, percussive soundtrack.
“Mama” returns on his latest, “Nocturne” in a stripped down version alongside a trio of master musicians: the renowned Malian kora musician Ballaké Sissoko, whose previous credits include Taj Mahal and  Toumani Diabaté; Sissoko’s previous musical collaborator, French cellist/bassist Vincent Segal who also appeared on Walters’s “Soleil Kreyol” and veteran percussionist, Roger Raspail, originally from Guadeloupe, who through his four decades has performed genres as diverse Congolese funk, gnawa music from the Sahel and jazz.*
What’s striking about Walters’s “Nocturne”  is that despite the players’ diversity and the album’s array of musical influences – album standout “Freedom” fluidly moves between Walters’s delicate falsetto to a rapped verse in a setting buffered by a pensive cello, interlocking percussion and kora – it remains fully cohesive throughout. 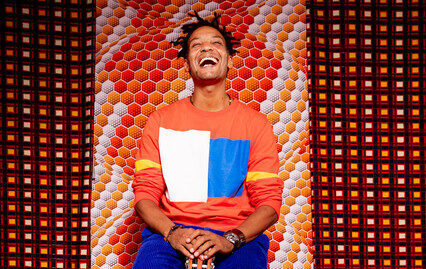