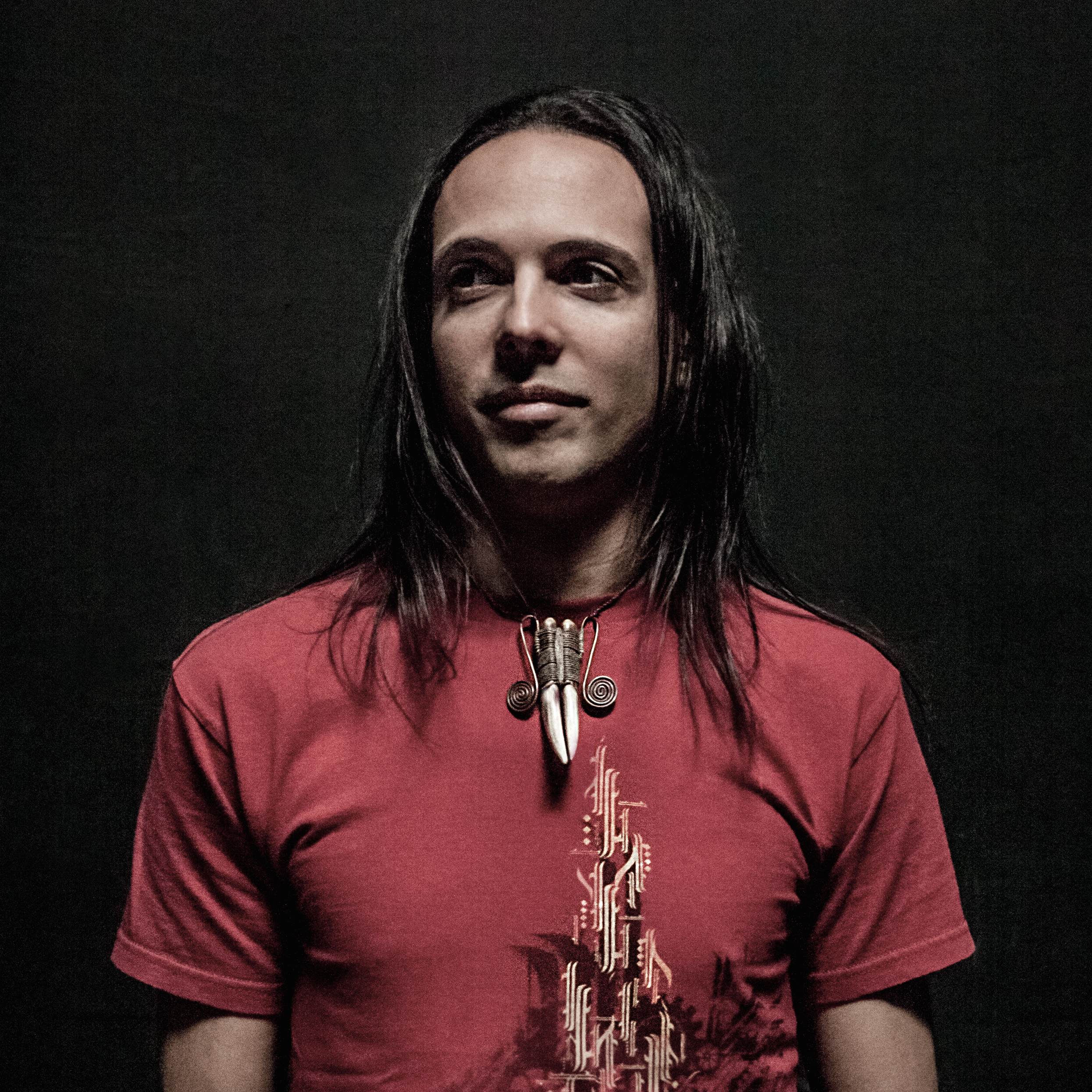 “There’s nothing worse than a programmed tabla.” David Starfire laughs as he muses over the recording of his new album, Ascend (Six Degrees). Even a decade ago, when he began segueing from the harder edge electro-rock that took him on tour with Nine Inch Nails and Filter into the burgeoning world of South Asian electronica as defined by Asian Massive artists like Karsh Kale and Midival Punditz, programmed percussion never worked, which is why Ascend is his most ‘live’ album to date.

Starfire’s first efforts—the five-track EP Bombay Beatz and debut full-length Bollyhood Bass—were predominantly his own doing. Ascend “was more of a collaboration, as well as me bringing in more live musicians instead of relying on loops and samples,” he says from his Los Angeles home. Featuring a dizzying cast of musical characters, including Afrika Bambaataa, Cheb i Sabbah, Natacha Atlas and vocalists iCatching and Sheila Govindarajan, Starfire’s live aesthetic merging with the beat-driven dance world is perfectly at home at the varied venues he’s performed at, including Coachella, Lightning in a Bottle and Burning Man.

Ascend rises quickly with the opening ‘Indian Summer,’ featuring Los Angeles-based singer Sheila Govindarajan, whose vocal dexterity is apparent on this sitar-fueled stomper. “Sheila is an amazing vocalist,” Starfire says. “She can sing Hindi, Punjabi and Portuguese, as well as her own invented language. She’s also part of the David Starfire live ensemble, and works with Flying Lotus.”

Also on ‘Indian Summer’ is DVine1, one of several sitar players sprinkled throughout the recording, and is produced alongside Henry Strange. ‘Shiva Lives’ features Rik Sharaj, the main sitar player and former male lead vocalist in Starfire’s Dub Kirtan All Stars, which he co-founded with Fiji-born FreQ Nasty. “Rik is someone who I looked up to,” Starfire says. “Unfortunately he fell ill with cancer and declined quickly and is no longer with us. I was able to make this track with him on it, and the album is dedicated to him.”

The Arabic-leaning ‘Habibi’ features legendary labelmate, Natacha Atlas. The two became friends after he remixed ‘Batkallim’ from her album, Mounqaliba. By chance they were both performing at the Harmony Festival; an onstage collaboration ensued. “She came out and sang on three songs,” Starfire says. “It was mind-blowing. She wanted to collaborate on a track, so I asked her to sing on the new record. She told me she had a song that had never been released. I took the parts she sent me and added my elements.”

And then there’s one of the most renowned names in hip-hop, Afrika Bambaataa, who was recording with the DC-based Fort Knox Five. Bambaataa asked them to play what’s hot in the electronic world, and he immediately took to Starfire’s sound. His manager called David and the two set up studio time. The energized result, ‘House of Bhangra,’ is a collaboration with Desert Dwellers.“It was such an amazing experience because he’s got an incredible mind,” Starfire comments. “He’s very eclectic, and we spent hours talking about conspiracy theories.”

The collaboration with Cheb i Sabbah, ‘Rahu,’ was much longer in the making. The two friends had talked about working on a track together for years; Sabbah’s groundbreaking Indian-leaning electronica was a huge influence on Starfire and so this friendship and co-production holds a special place in his heart. Featuring live sitar by Raja, the percussion-driven dancefloor cut opens up into Starfire’s remix of his own track, ‘Jumpin’ Off.’ Led by iCatching, a former model from Kentucky turned rapper/singer, the guaranteed dancefloor anthem is fueled by a heavy synth bass. Outside of the instrumental dub headnod in ‘Knight Riddum,’ it is the album’s biggest dancefloor cut. 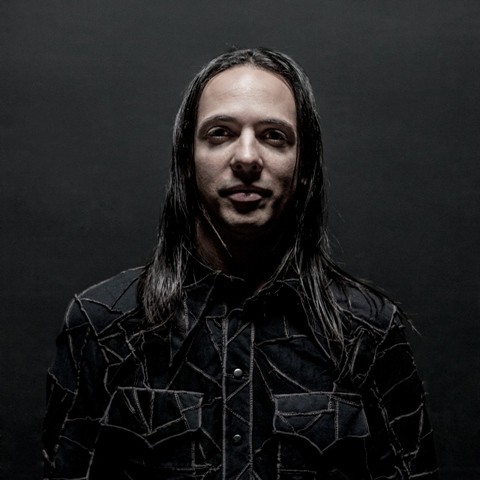 Growing up in a musical family—his grandfather, horn player Oscar Rouzan, played with Paul Simon and Al Hirt—Starfire picked up guitar at age 7 and never stopped picking up instruments. “I grew up in a household where I heard Dixieland jazz and New Orleans jazz music,” he says. “I gravitated towards Western music—the Beatles is one of my all-time favorite bands. I got heavily into rock and roll, though after some time, something seemed to be missing. I began mixing that with electronic music.”

It wasn’t until moving to San Francisco and spending hours in record store aisles that David’s ears were opened to world music. Downtempo Indian music coincided with his personal spiritual growth, fostered through yoga and meditation. Hooked into the Asian Massive sound spearheaded by Six Degrees Records, he “wanted something a little more hard-hitting, fiercer. There was a lot of experimentation in the beginning—properly mixing indian music with western music can be challenging. It took me a few years to understand how they could work together.”

Tired of the aggression and angst of rock lyrics, he went on a quest for a deeper meaning. It wasn’t until he began making “music for myself”—the sonic template for his current identity—that he found people nodding and dancing their affirmations. His seven-piece live ensemble feeds that fix, along with Dub Kirtan All Stars, which merges the kirtan movement with underground dance culture. “FreQ and I could see a commonality with these two communities, especially at Burning Man, where people love heavy electronic dance music but are also very spiritual.”

Always the seeker, Starfire’s next musical adventure will bring him to Morocco, Egypt and Jamaica to branch out his already unique palette of sounds so that he can truly be on a “global spectrum.” Just as the world is forming their own bonds with the incredible depths and beauty of Ascend, the ever-adventurous David Starfire is already seeking new ground. 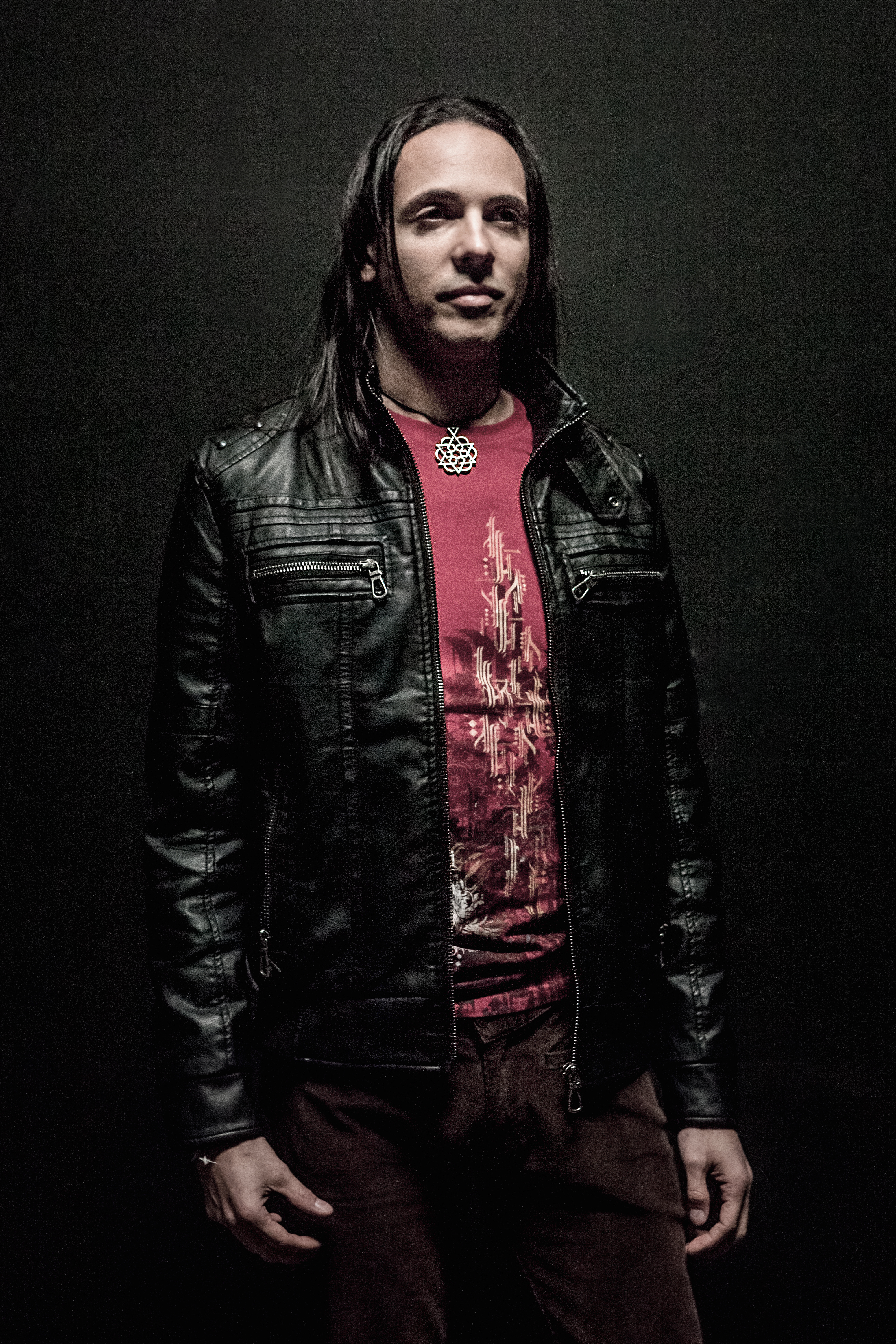 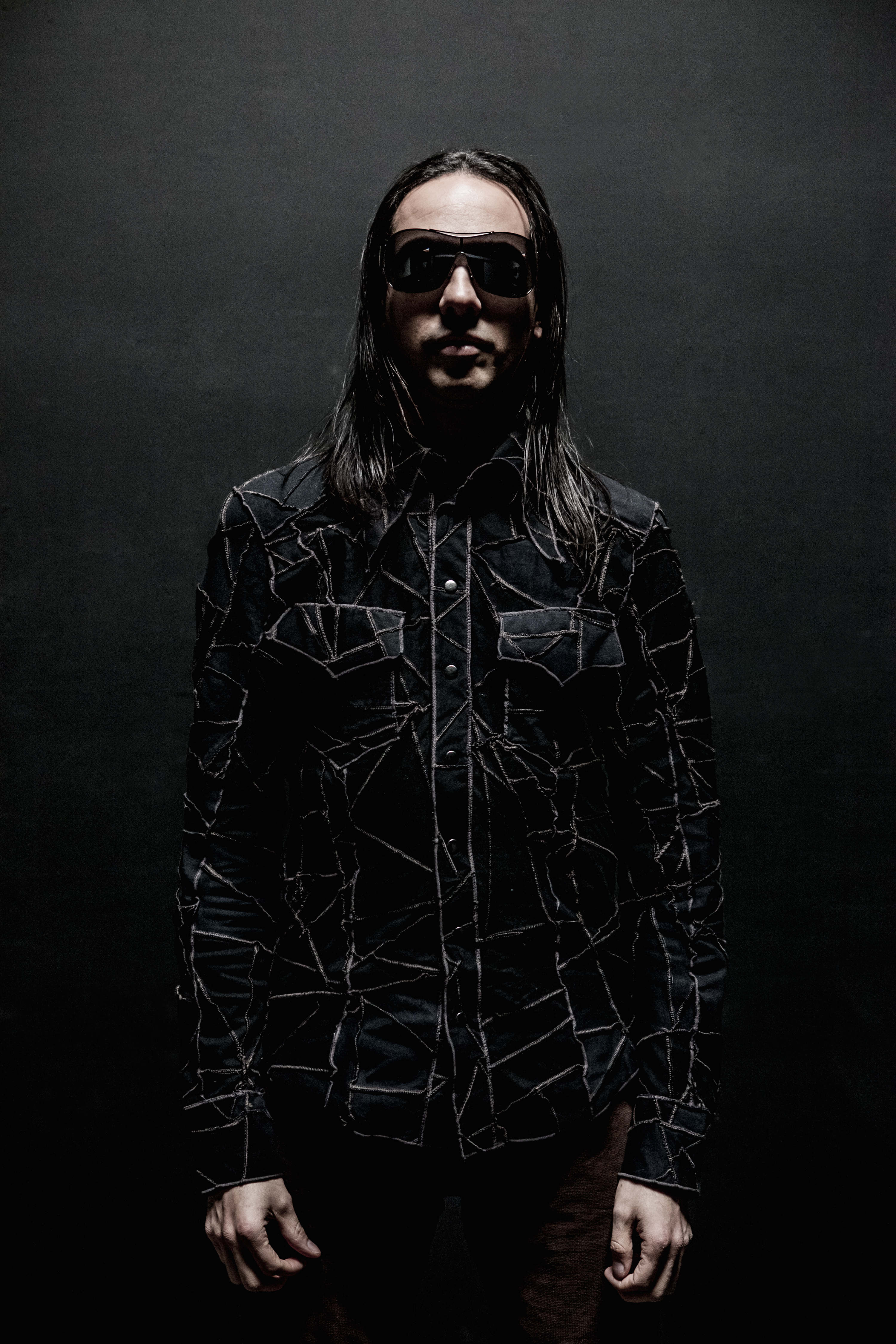 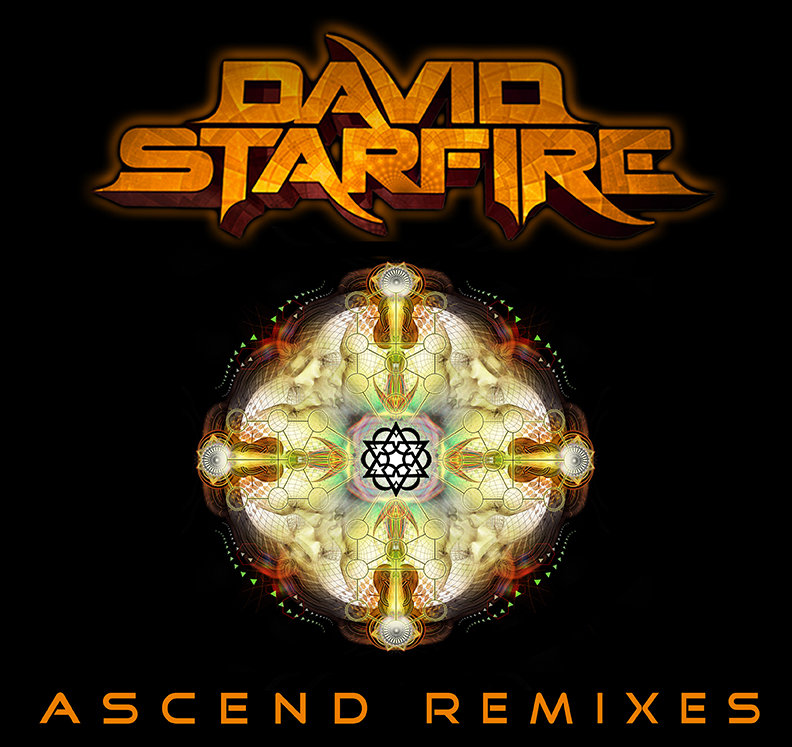 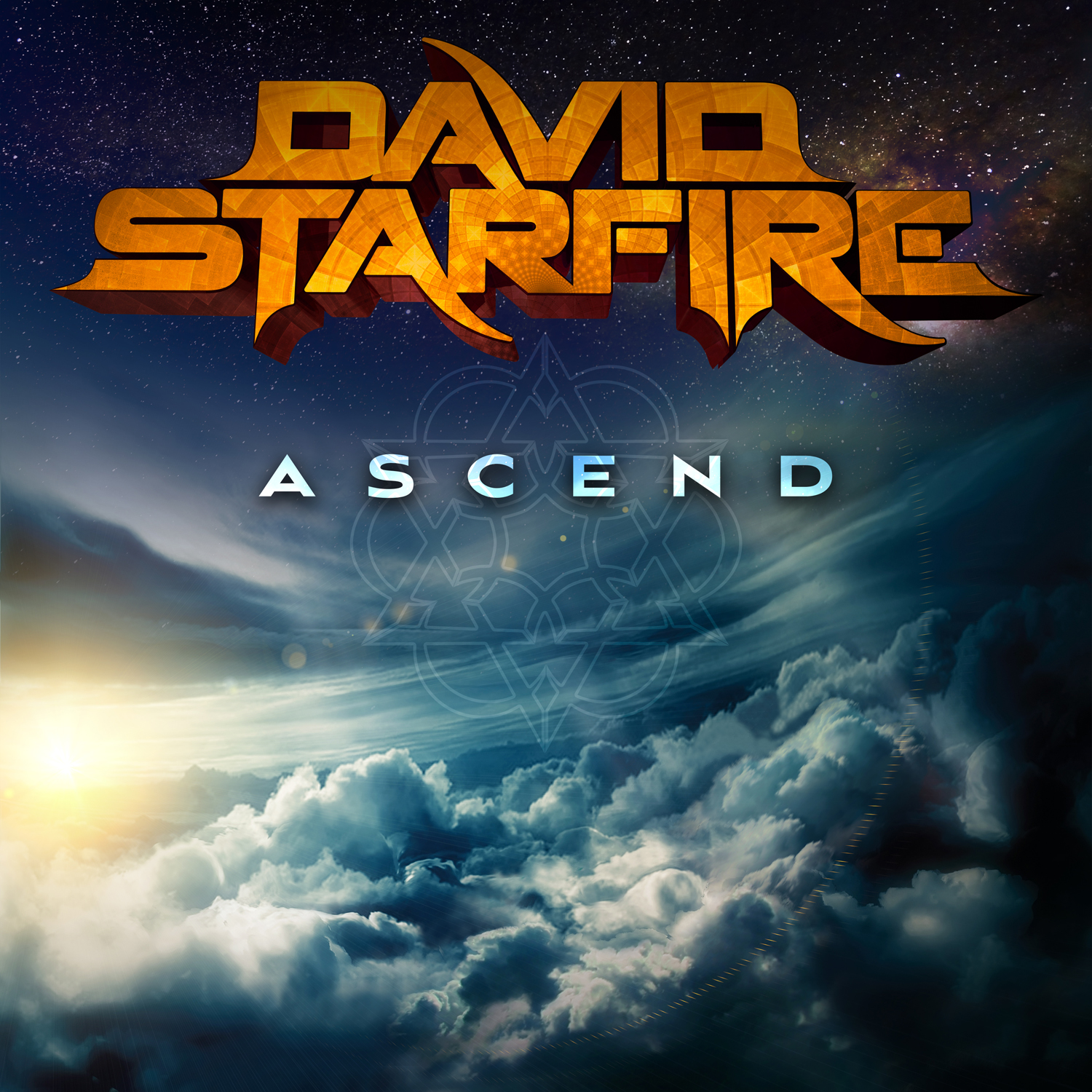 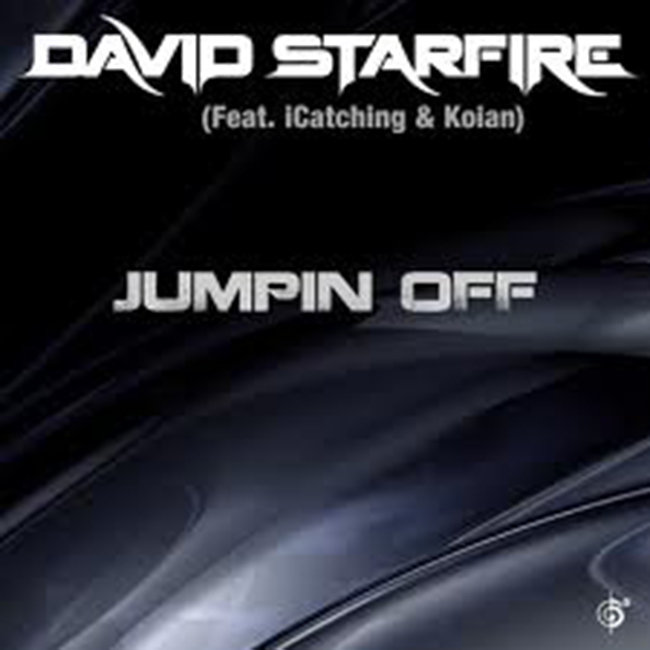 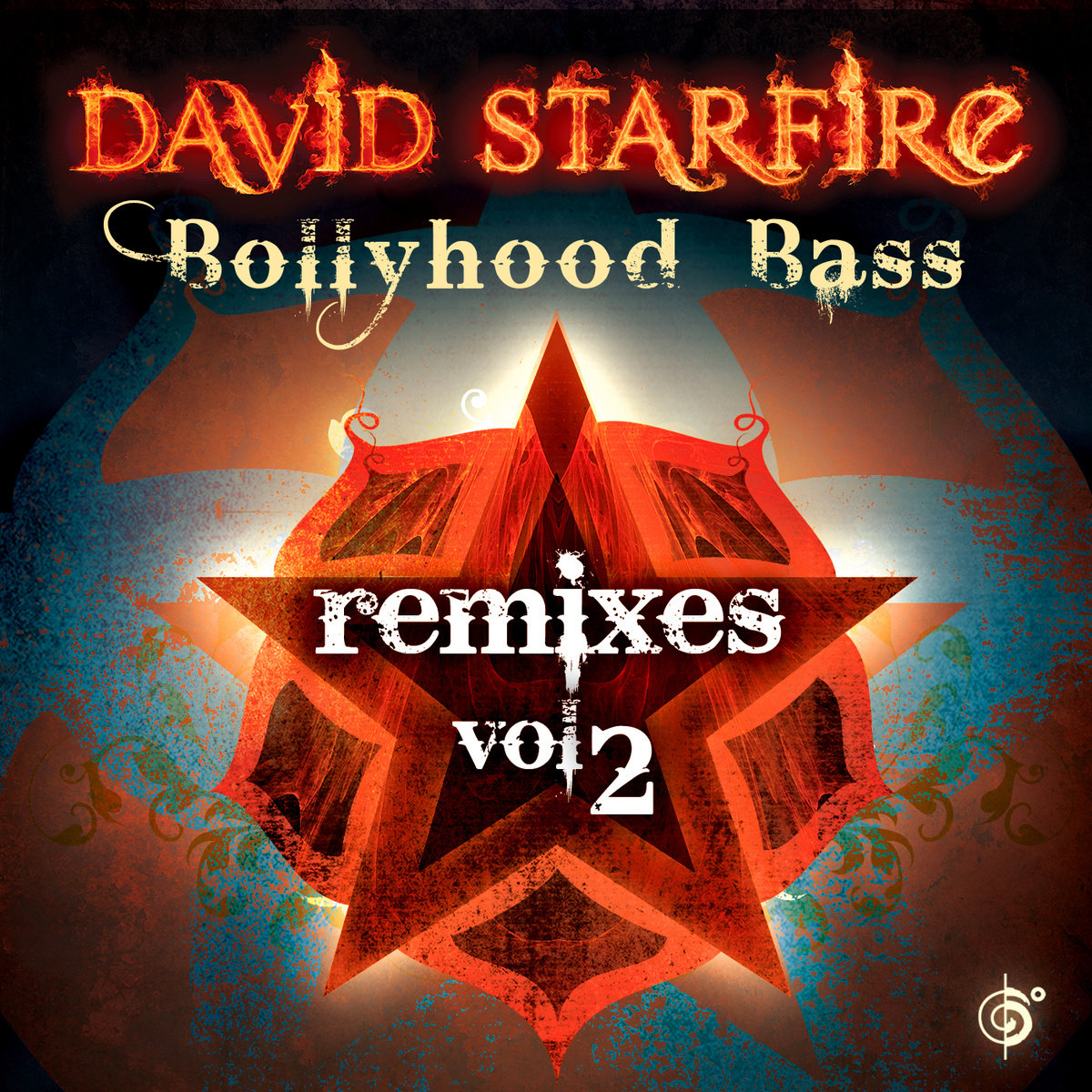 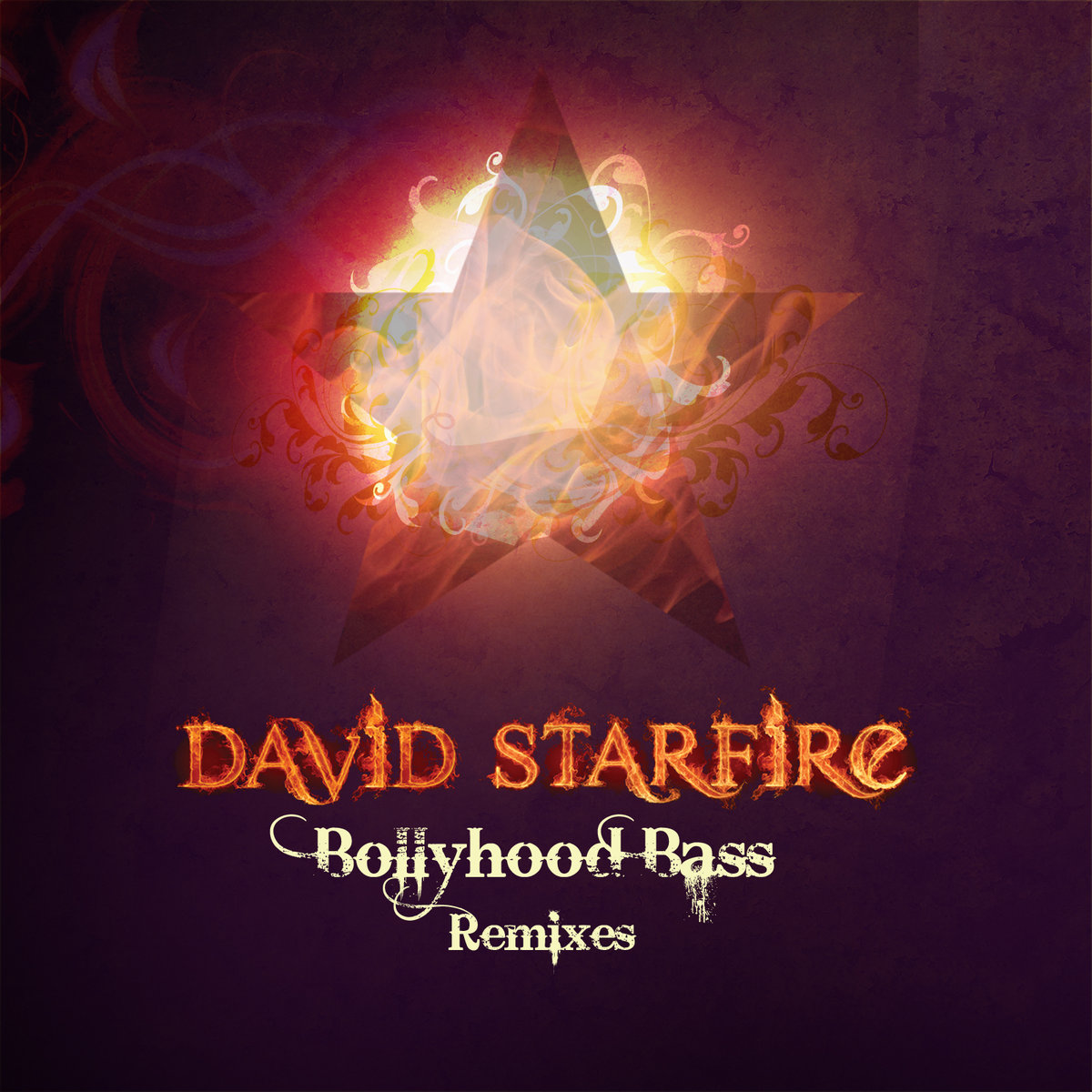 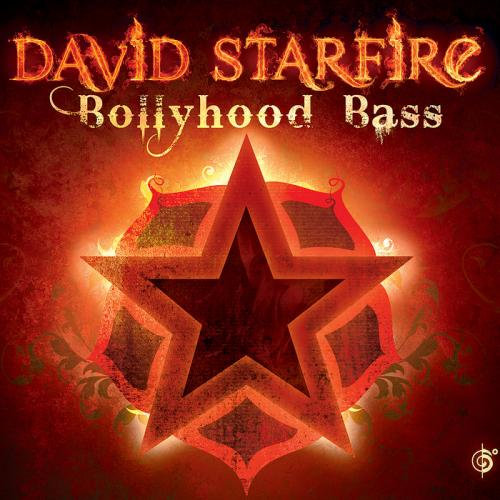 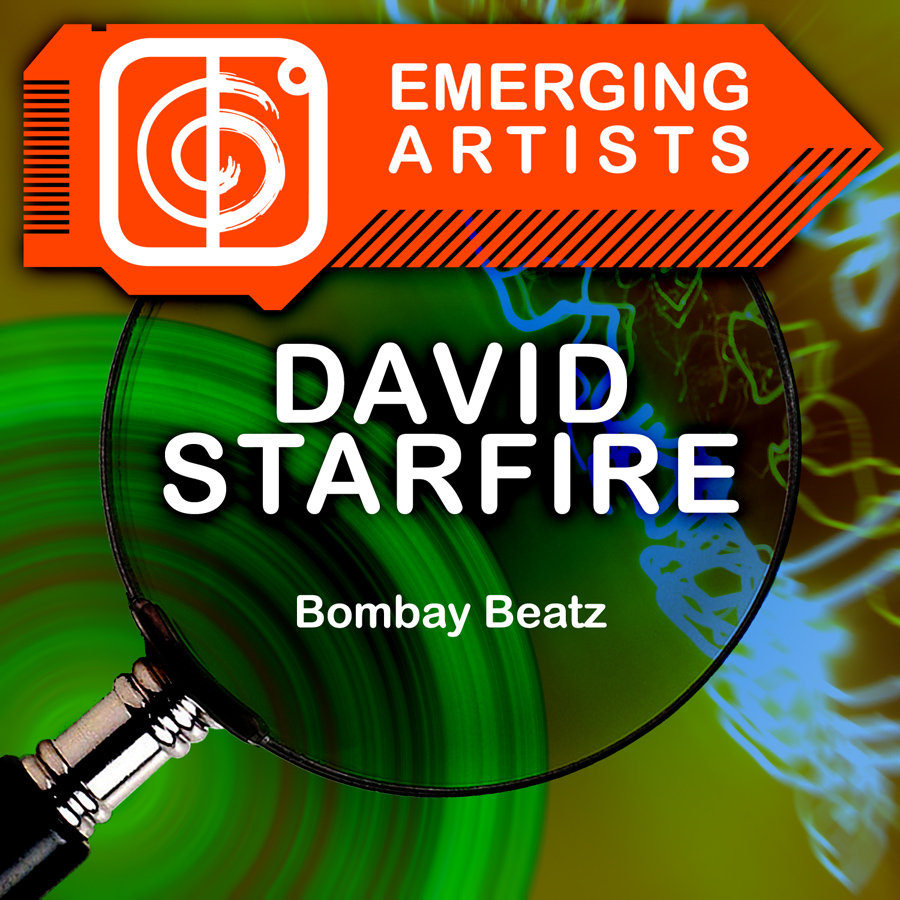