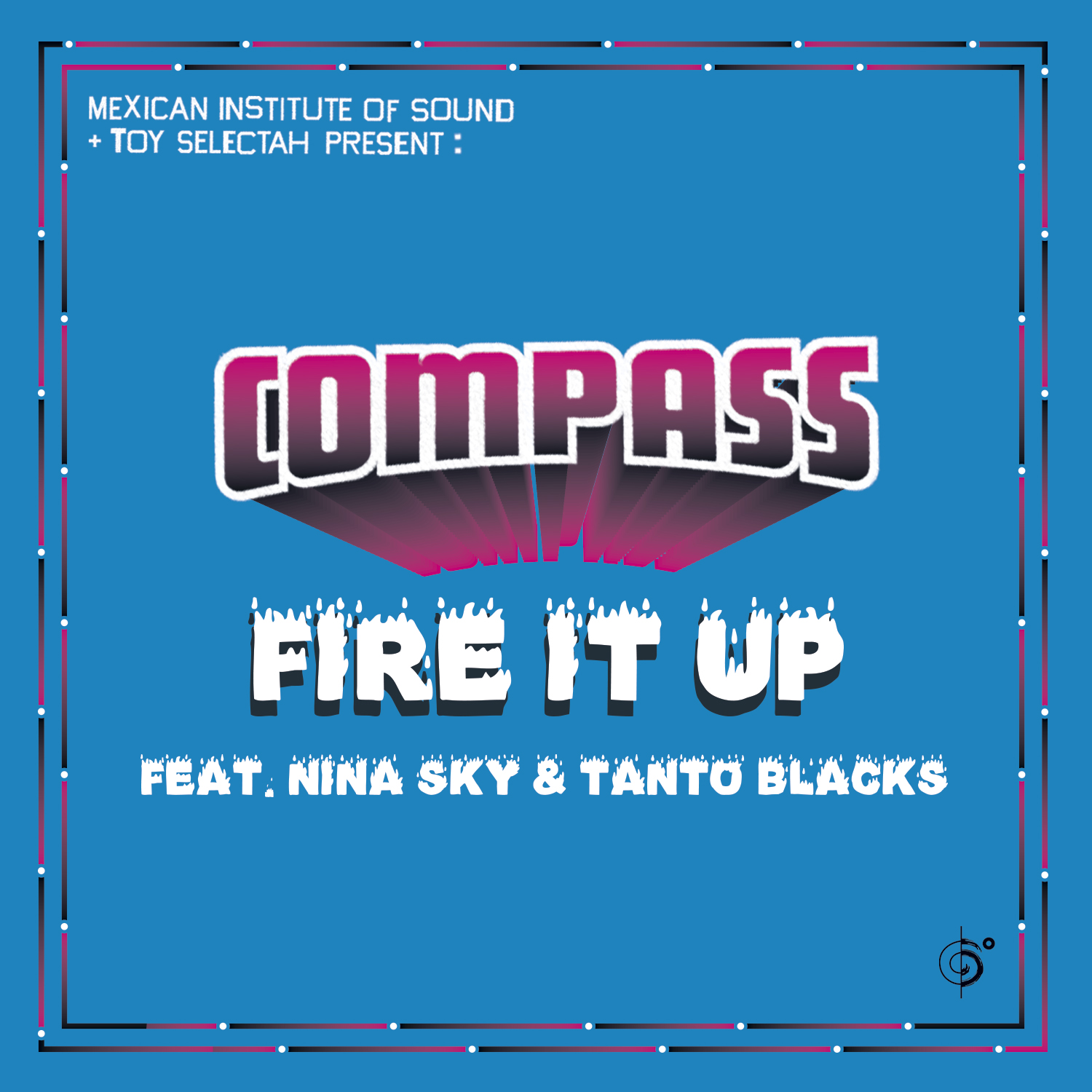 When Toy Selectah (Control Machete, Mad Decent) and Camilo Lara (Mexican Institute of Sound) joined forces to release COMPASS, a super collaborative project featuring more than 100 artists from around the world, they enlisted a dream list of collaborators to create a mix of eclectic musical elements that come together with a synergistic dance floor appeal. The album was recorded at Red Bull Studio locations in New York, Los Angeles, London and São Paulo, in addition to recording stops in Kingston (Jamaica), Tokyo, Beijing, New Delhi, and Mexico’s Monterrey and Mexico City.

One of the album’s most upbeat and infectious tracks “Fire It Up” (featuring contributions from Nina Sky and Tanto Blacks) has now been remixed by two up and comers, specially picked by Toy Selectah himself,  Broz Rodriguez & MOR. Both producers bring the heat with fresh, stomping, versions of the track, guaranteed to fill dance-floors across the planet. 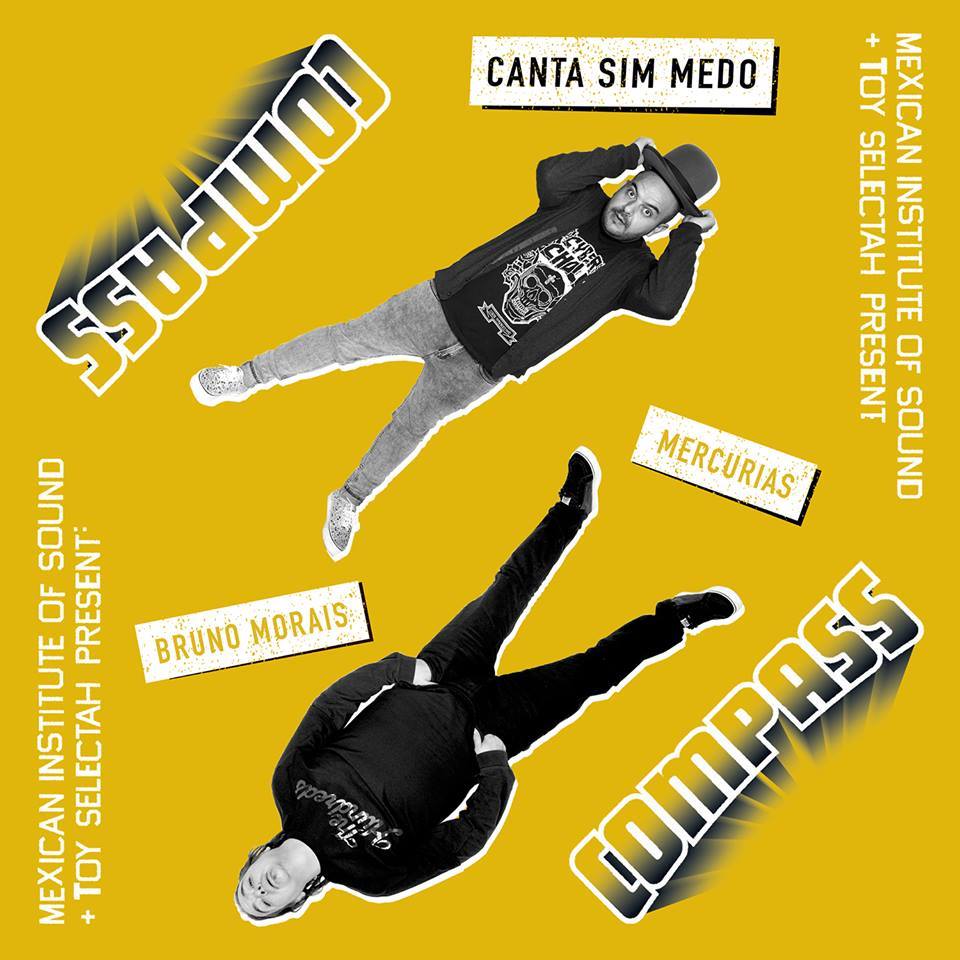 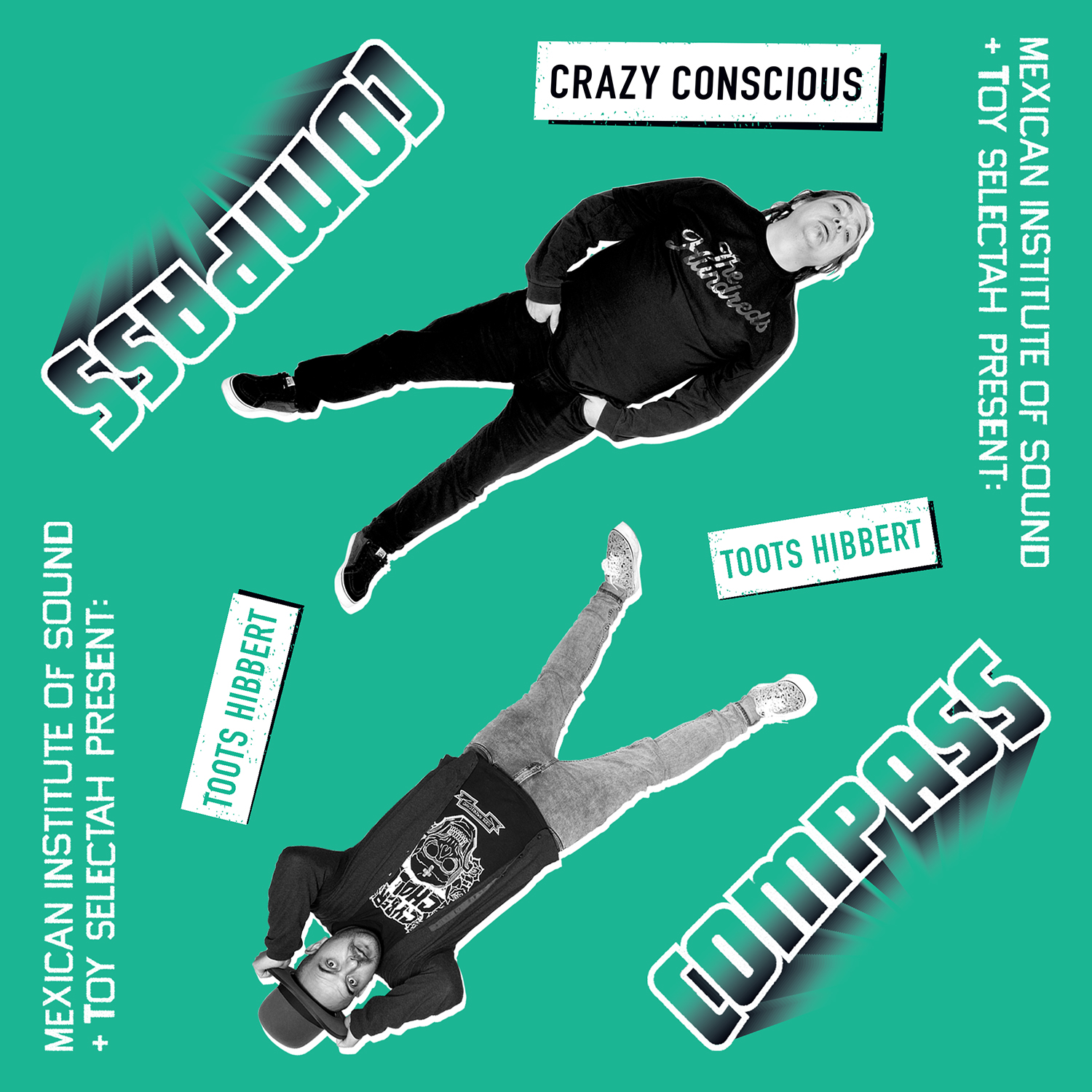 ABOUT MEXICAN INSTITUTE OF SOUND