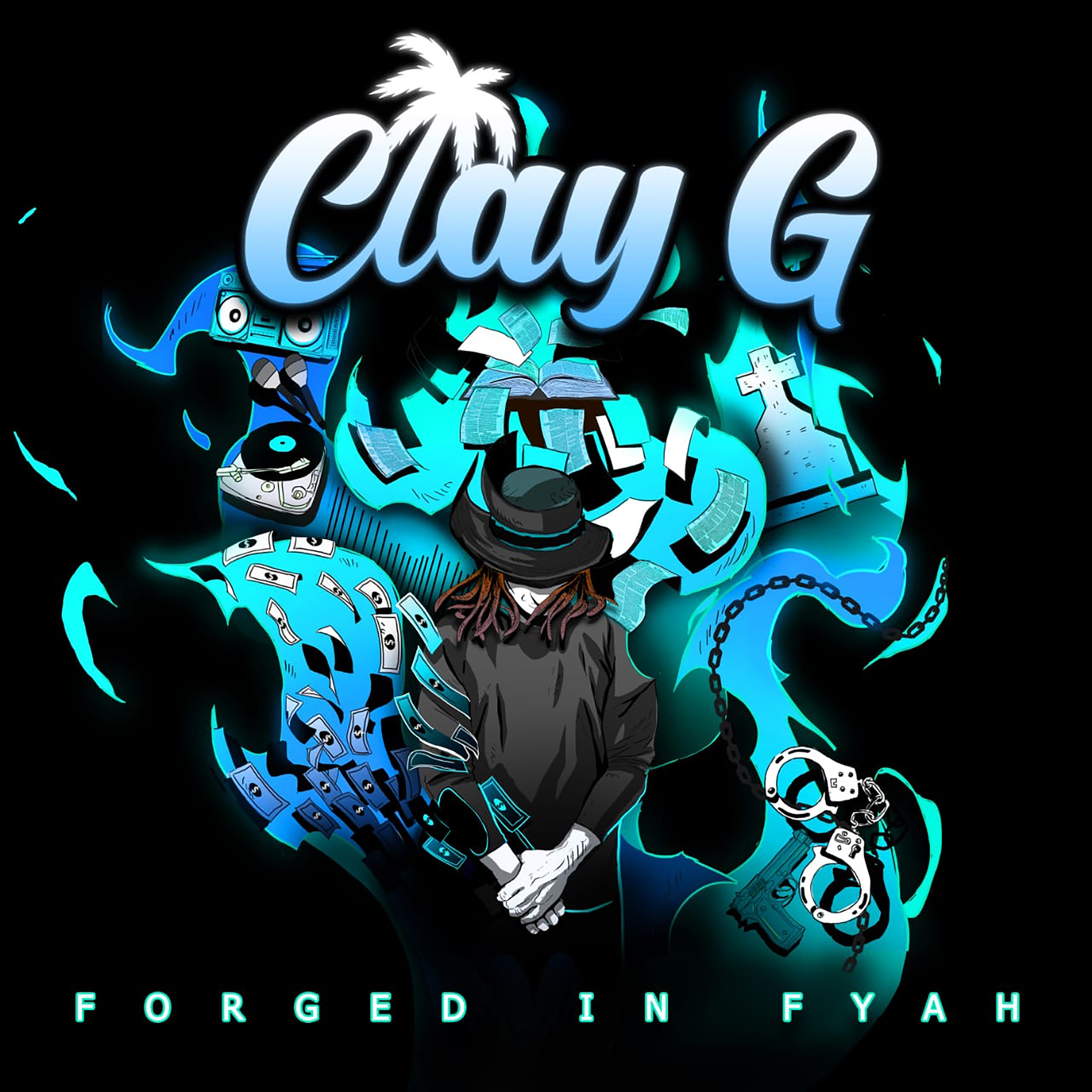 Clay G’s road to positive reggae music comes from a storied past. He reflects, “This album comes from a spiritual place of Redemption. Most of my life I spent running the streets, hustling and selling drugs in order to pay for my worldly lifestyle. That life caught up to me, and after serving my sentence, I decided to dedicate my life to Christ and start a new journey towards spiritual enlightenment. After creating Hip Hop music for some time, I wanted to switch directions as Reggae was always my favorite genre of music. In 2017, my musical and spirtual friend Tony B. and I started working on our first Reggae album. It was evident that Reggae was where we belonged and the result is Forged in Fyah.”

The albums title, Forged in Fyah was inpired by successful West Coast reggae artist Jah Sun, who worked closely with Clay G. Clay adds, “Forged in Fyah is the name of the project. The story behind it came from my cousin, another well known reggae artist named Jah Sun. He gave me the inspiration for the title by saying that Clay is forged in fire in order to be molded into its destiny. It was clear, like a Potters Clay, I to had been forged in Fyah to get to where I am today.”