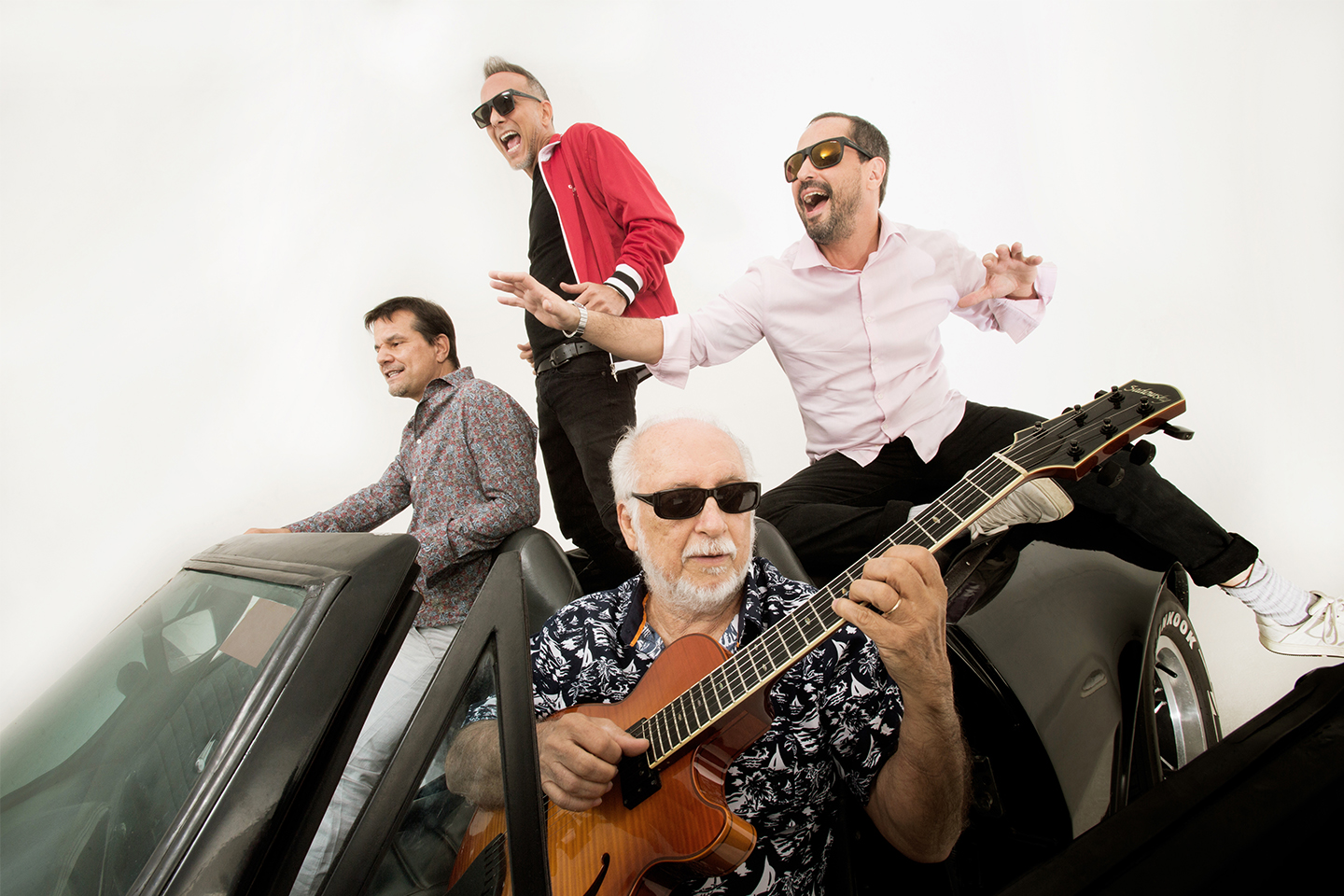 Bossacucanova first won over fans and critics with their creative and original mix of electronic music and bossa nova, a little more than two decades ago when they exploded onto the scene with their first release Brasilidade (2001). International recognition soon followed with the addition of the Japan and Europe tours and CD release. And in 2002, the band along with collaborator Robert Menescal were nominated for a Latin Grammy. Since then, the trio formed by Alex Moreira, Marcio Menescal and DJ Marcelinho da Lua have released six albums and garnered critical acclaim and fan support worldwide. They are excited to announce their seventh studio album Bossa Got The Blues, due out digitally November 15thfrom Six Degrees Records.

Adding to the magic of Bossa Got The Blues, Roberto Menescal once again joins Bossacucanova on another stellar collaboration. Reflecting back, Roberto explains, “First we wanted to create something more like blues than rock and bossa. Living up to its title, the blues borrowed some of the bossa elements. The creativity of what Bossacucanova created in the rhythmic part is what led me to compose this way, doing things quite differently from what I usually do.”

The forthcoming album is 10 tracks deep. The lead single and first song on the new album “1937” was mixed by award-winning producer Moogie Canazio. The single was accompanied by the following video directed and edited by Bruno LT: https://youtu.be/C0YmbJsbSUk. Its’ title refers to Roberto Menescal birth year, who, in six decades of his career, has solidified himself as a pioneer of bossa nova, helping bridge the gap between the genre and the technological innovations of the beats and samples.A multi-talented musician, Menescal also played guitar on the new album and helped with the arrangements.

Another standout is “Laudir’s Theme,” dedicated to the band’s friend and late percussionist Laudir de Oliveira who, besides being part of the rock band Chicago, had also recorded with Bossacucanova. 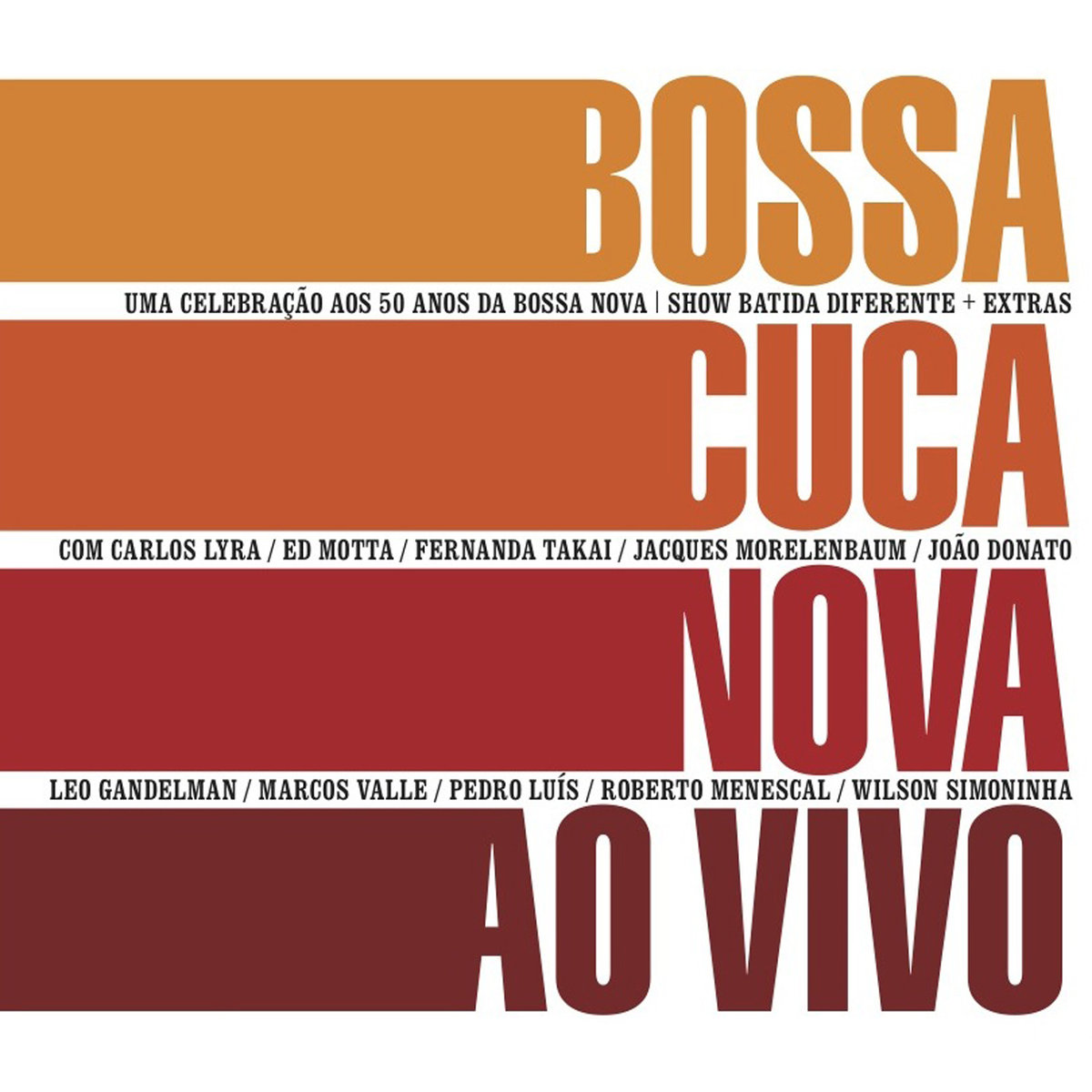 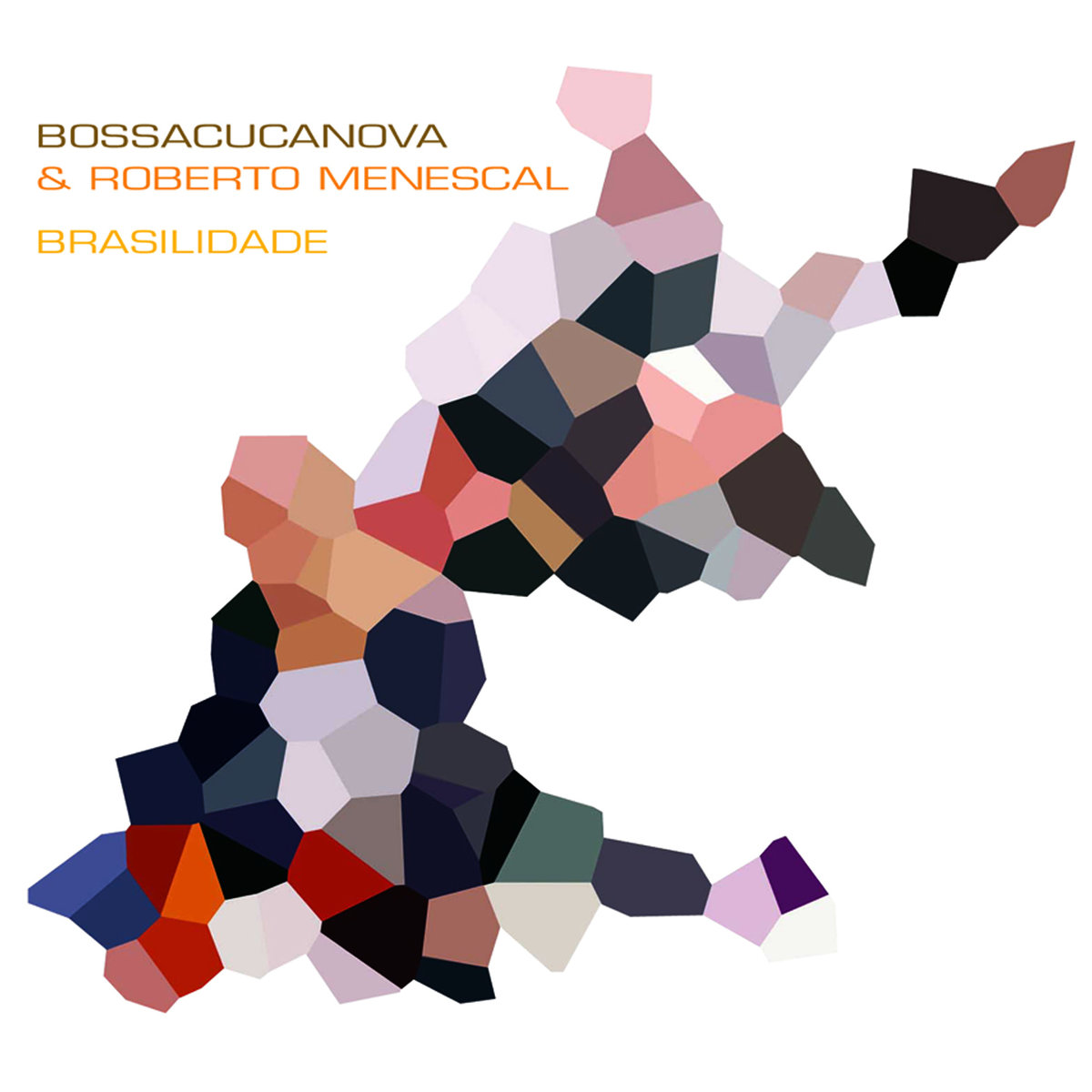 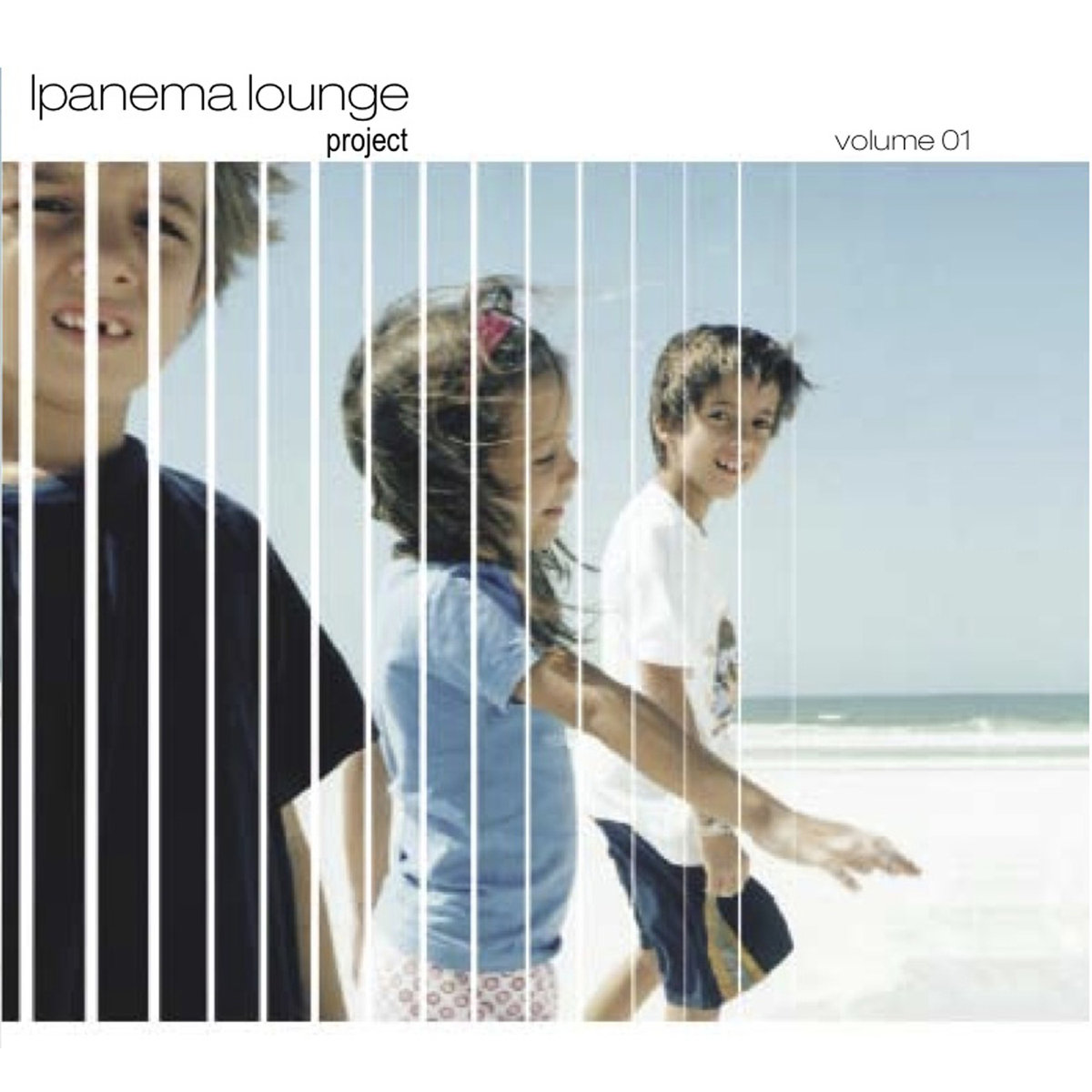 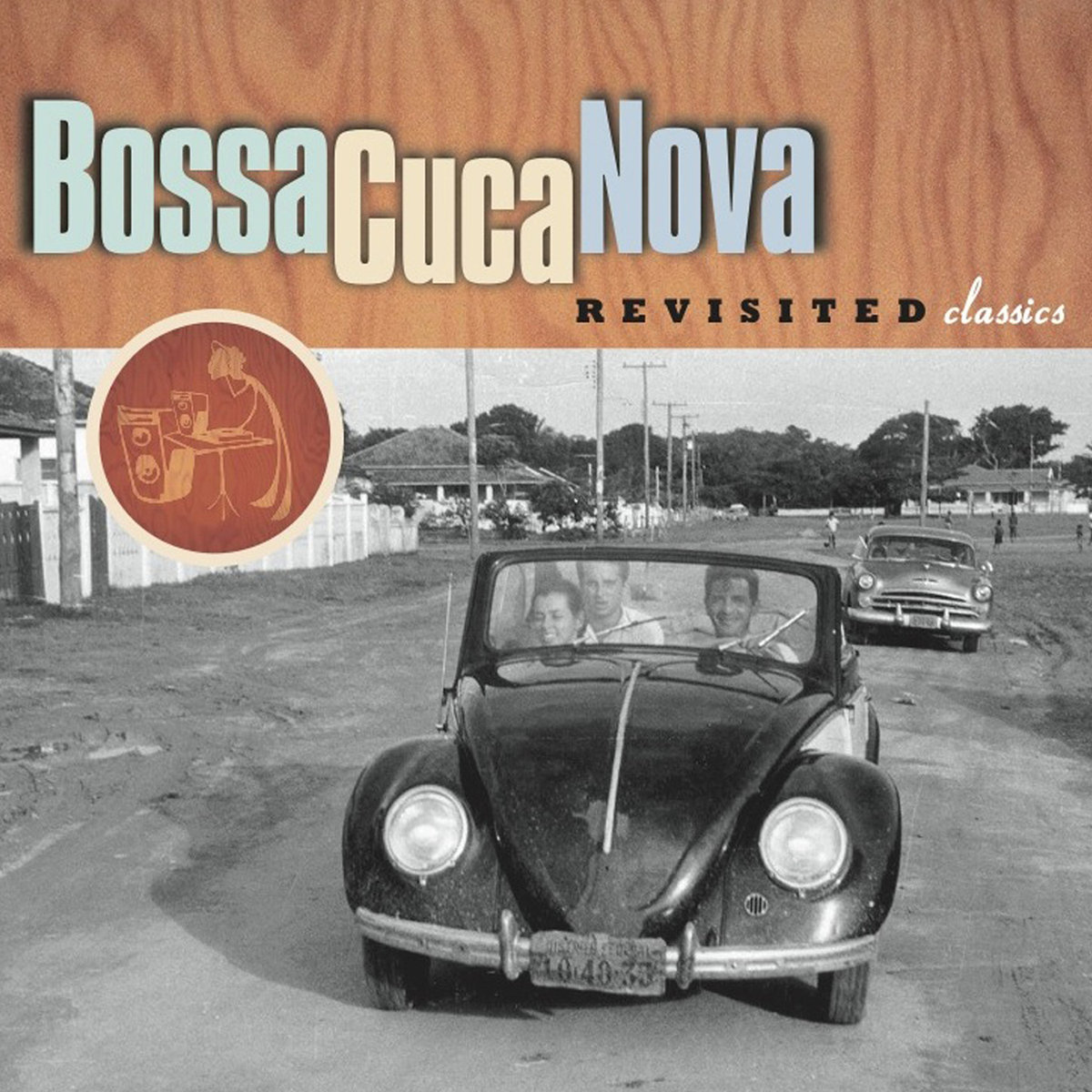 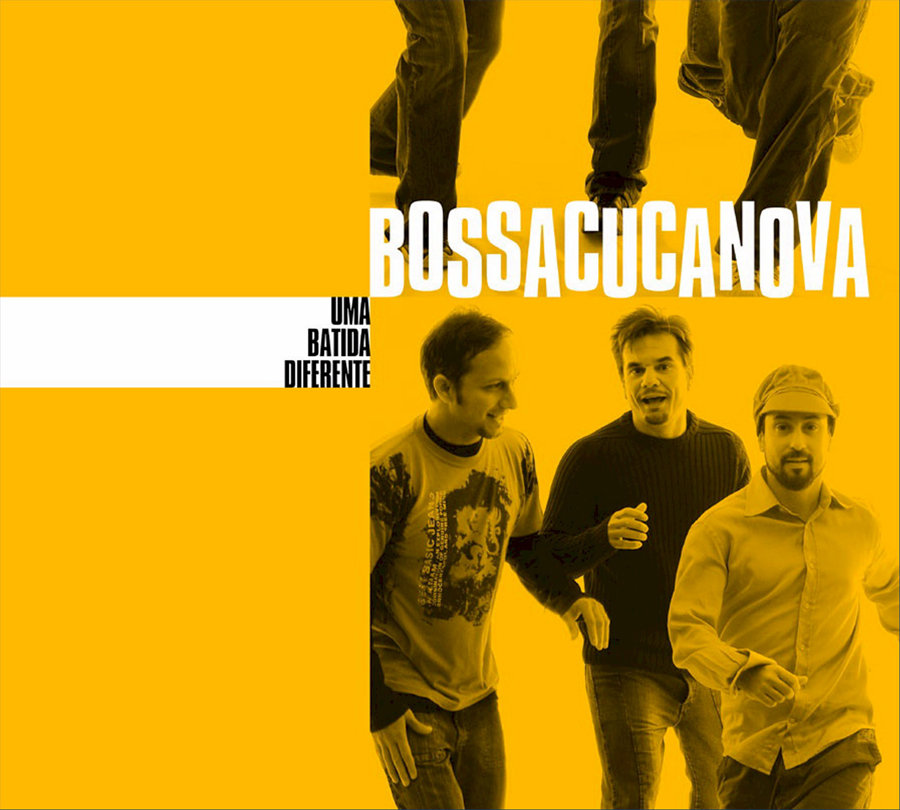