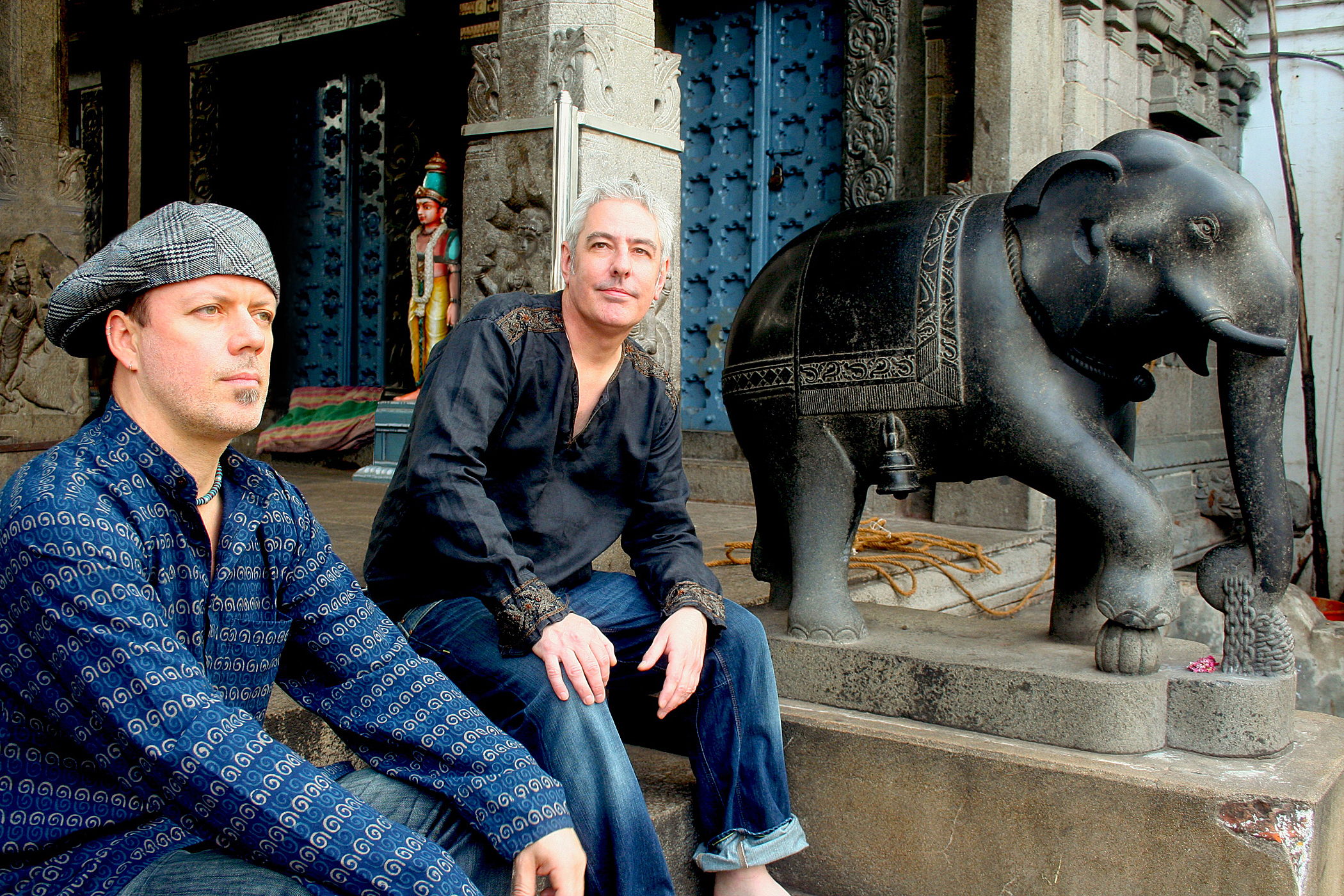 Since the release of their self-titled debut, the name Bombay Dub Orchestra (consisting of composer/producers Garry Hughes and Andrew T. Mackay) has built quite a reputation.  From main-stage performances at the UK’s Big Chill Festival and Djing across the globe, scoring feature films to remixing such world-renowned artists as Bob Marley, Nusrat Fateh Ali Khan, and Bebel Gilberto, fans and critics have been praising their unique fusion of modern electronica, the lush sounds of a full Indian orchestra and performances from some of South Asia’s most renowned instrumental soloists.

The New York Remix Project didn’t begin in New York or London or even Bombay. It actually began in Kingston, Jamaica, where Garry & Andrew met New York based musician, artist and producer Tony Grund during a BMI event.  Tony suggested a remix project solely by New York producers taking tracks from the first two Bombay Dub Orchestra albums to give them a ‘New York State of Mind’.Tony has overseen the project as well as contributed on several remixes.

Andrew T. Mackay states, “New York is close to our hearts. Garry has worked in most of the great studios there over the years and we have both stayed, worked and performed in the vibrant city on many occasions. The great thing about remix projects is that our music is taken to a different place – one where we would never ordinarily go on our albums. It’s always exciting to see the diversity that the remixes bring. The New York Remixes album shows some of that diversity, and the rich culture that the city has to share.” 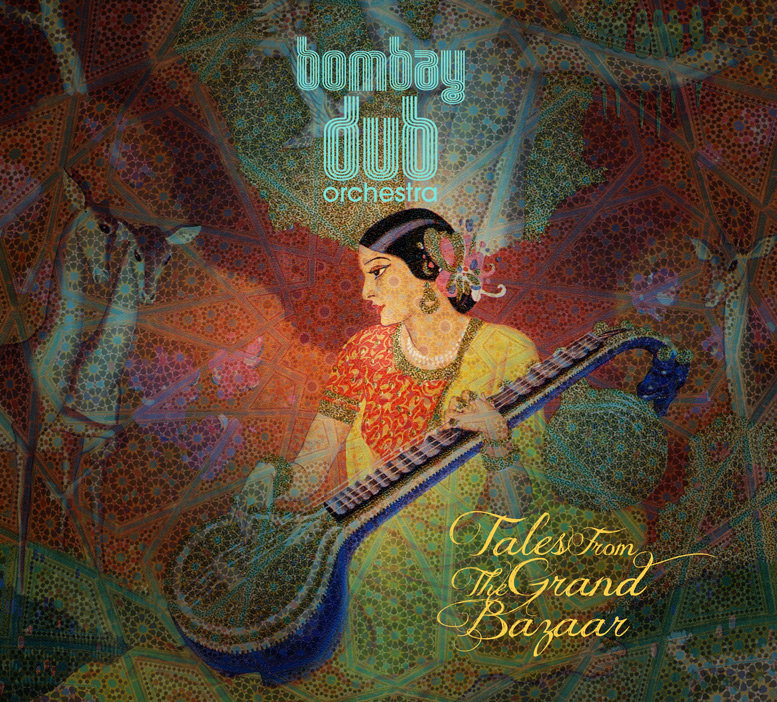 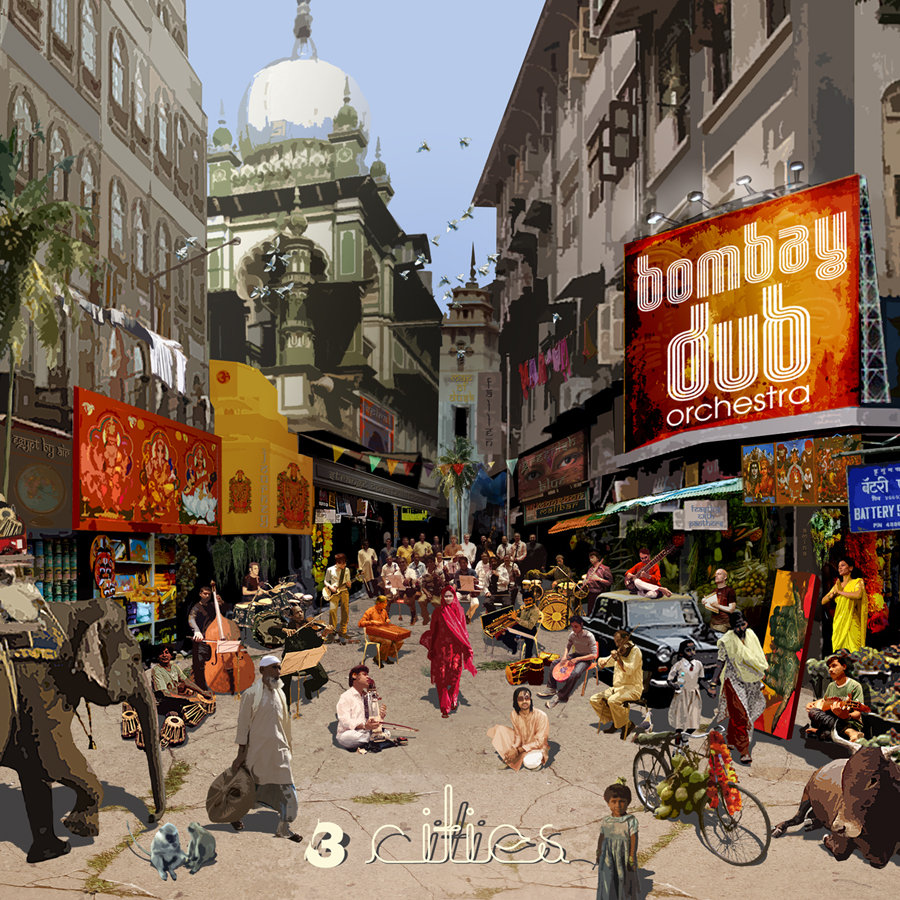 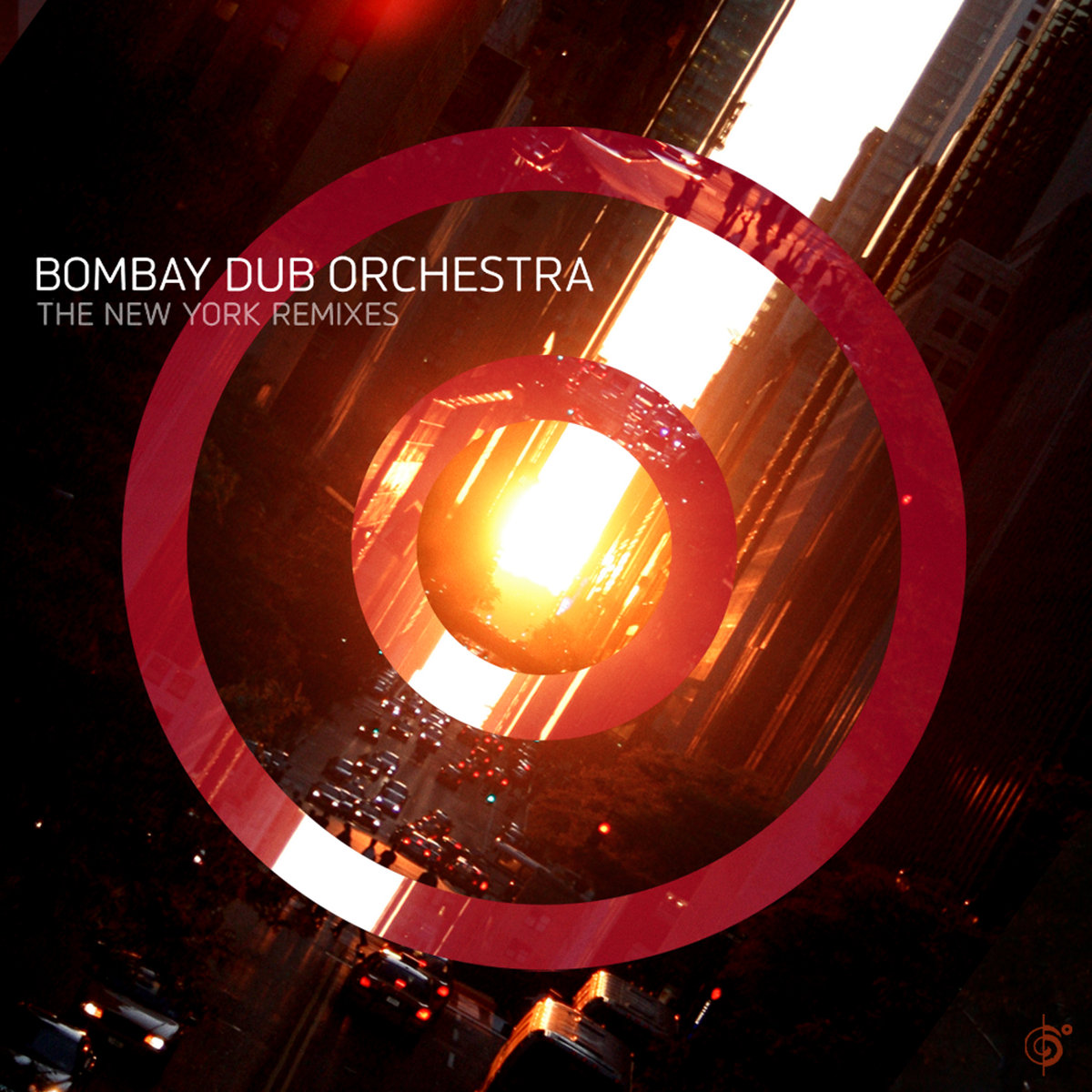 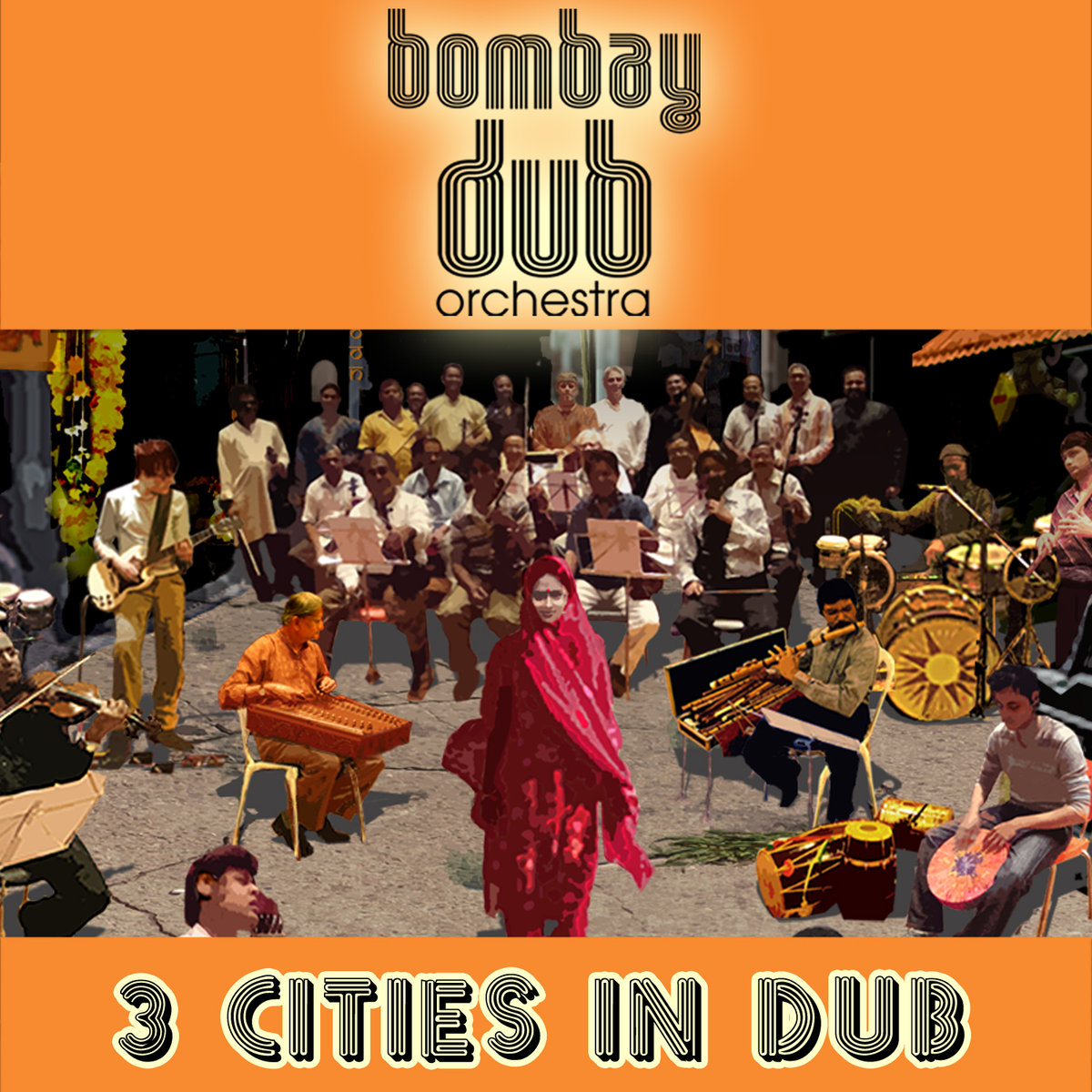