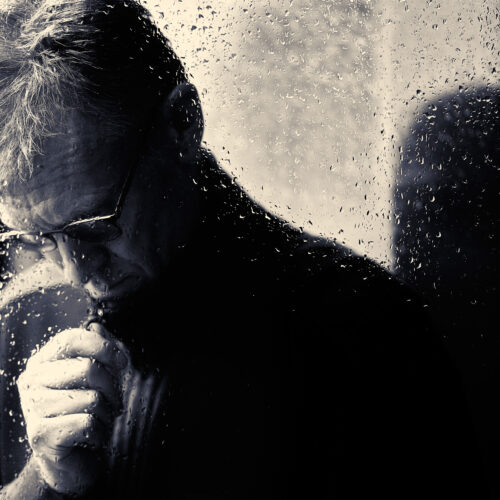 Bob Holroyd is an acclaimed artist and composer whose music bridges the gap between ambient neo-classical, electronica, and the dance world. His work has been remixed by a host of names including Fourtet, Coldcut, Francois K, Joe Claussell, Extrawelt, Nitin Sahwney, Mogwai, Synkro, CASSIMM, Steve Roach, The Album Leaf and has accompanied numerous films and v shows including The Dark Knight, The Sopranos, True Blood, The Centre of the World, Lost, Breath of Life, Five Voices, Coast, Death Race Inferno, Ace Ventura Pet Detective, Rectify and the multi award winning documentary Living in the Future’s Past, produced and narrated by Jeff Bridges.

The majority of Bob Holroyd’s current work are ambient, textural neo-classical sound collages which are the antithesis of the immediate social media driven world. Unhurried atmospheric journeys of organic and electronic soundscapes, sometimes uplifting, sometimes anxious, reflecting the uncertain times we have been, and are currently living through. 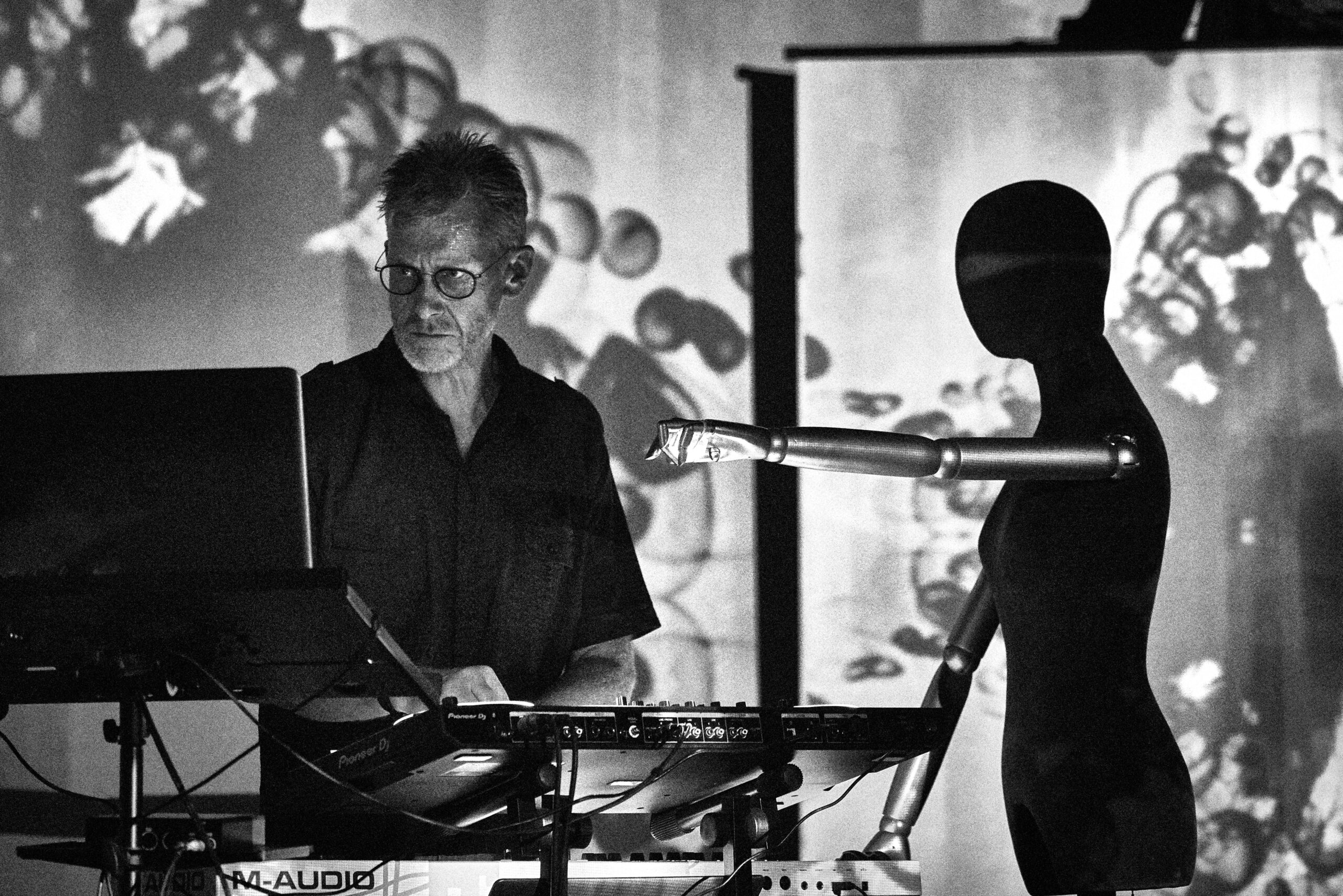 Bob Holroyd’s previous album ‘The Cage’ was used as the soundtrack to an architectural exhibition at the 2018 Venice Bienniale, and was set to impressive light shows in Planetariums in the UK and the US.

He has also DJ’d at the Big Chill Festival, The Little Chill, Anthropos Festival, Whirl-y-Fayre and Cargo. 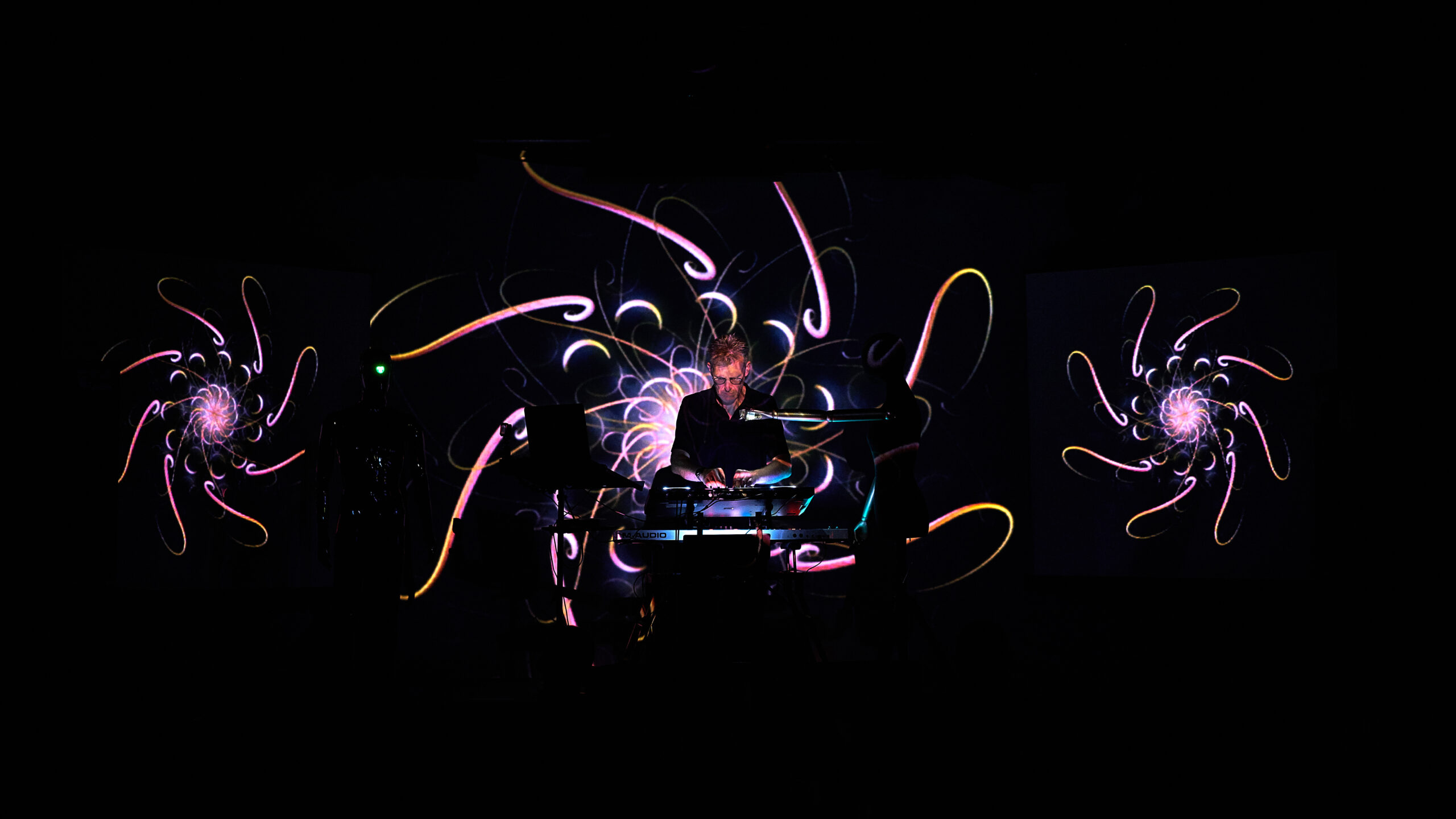 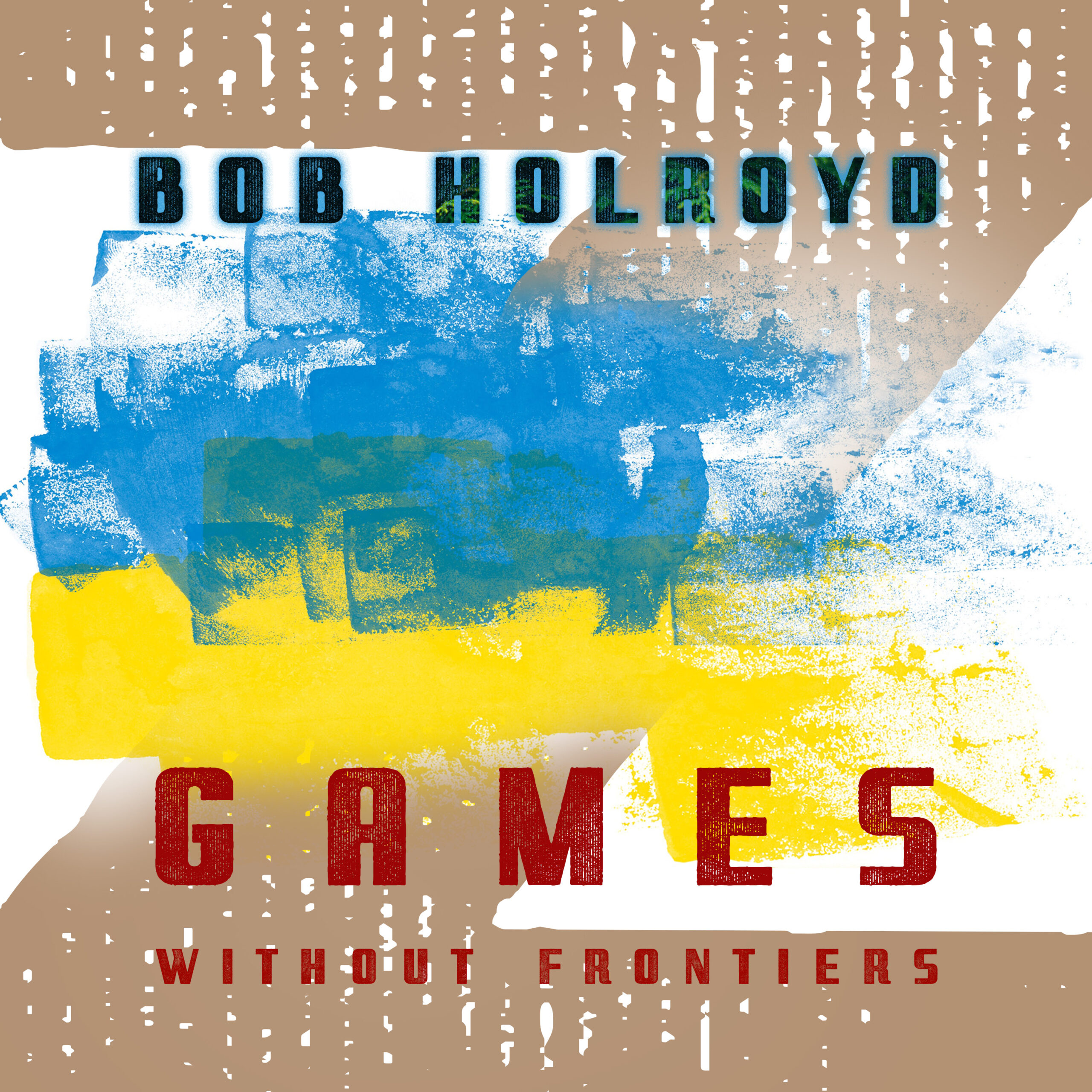