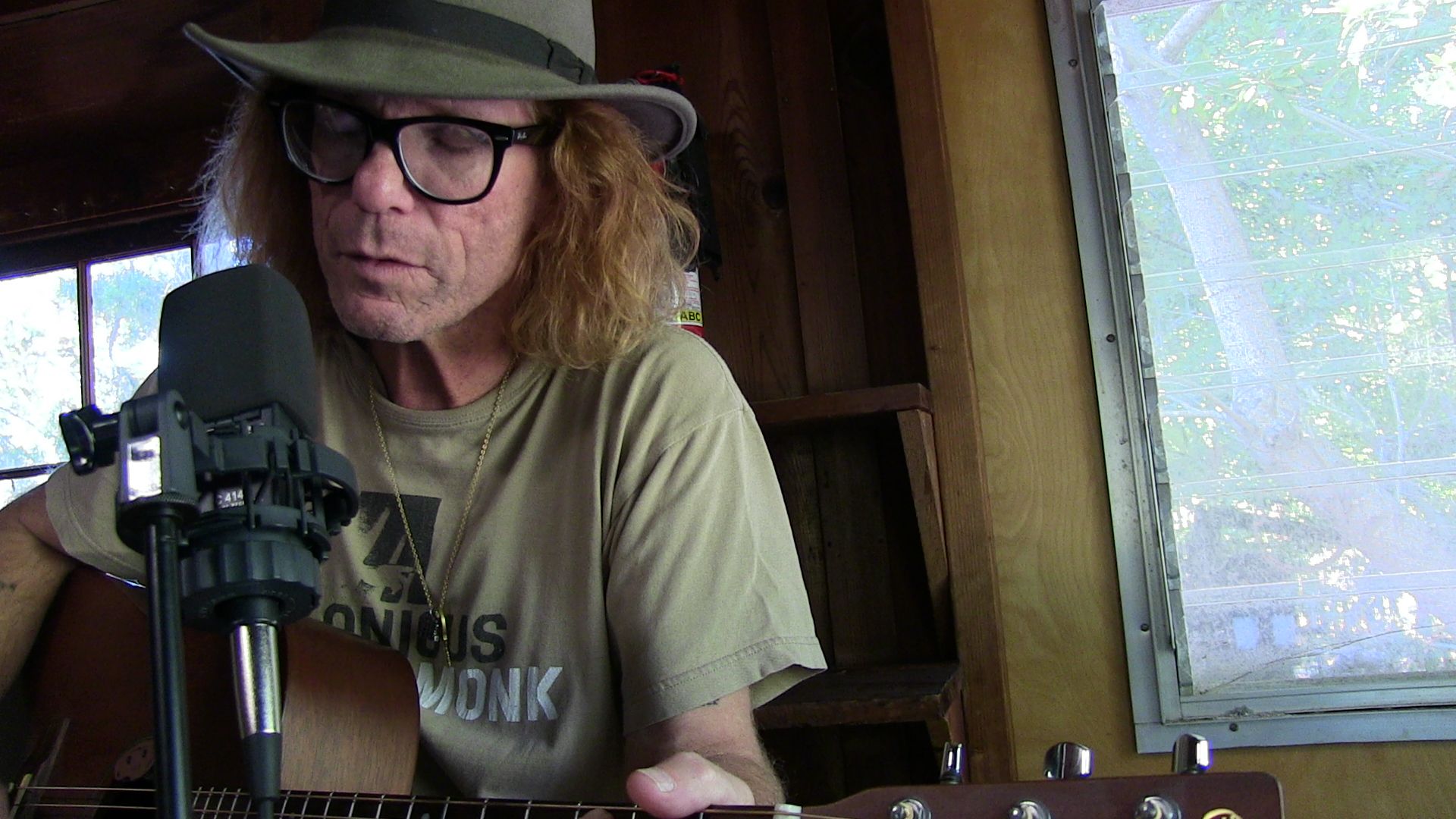 Bob Forrest is a singer, songwriter and fixture in the recovery community who has been called “the most famous drug counselor in the world.” He got clean in 1996 after twenty-four attempts to detox, and has since been a co-star on Celebrity Rehab and Sober House with Dr. Drew. In his time as a rock musician Forrest once tried to kill himself onstage and he infamously mangled the “Star Spangled Banner” so badly at an NBA game in Los Angeles that he become a minor sports celebrity. He’s the subject of the full-length documentary Bob & the Monster and his memoir, Running with Monsters, details his struggle with addiction to heroin, crack and alcohol in L.A.’s ‘80s and ‘90s indie rock scene. Today, he’s again returning to the music. “It’s much harder to write one good song than it is to start a million-dollar rehab center,” Bob Forrest says.

“The real truth of it is, I’m a musician. I’ve always been a musician and songwriter and I always will be. I have been for 35 years, a ridiculous amount of time,” Forrest says with a laugh. Looking back on his career, he’s been the frontman for legendary bands Thelonious Monster and the Bicycle Thief. He discovered guitarists John Frusciante and Josh Klinghoffer for those bands, respectively. Both left him to join Forrest’s contemporaries in the L.A. music scene— a little band called the Red Hot Chili Peppers. He’s played Carnegie Hall alongside Bob Mould and Bettye LaVette, and been featured on the soundtrack for the Bob Dylan biopic I’m Not There. Now Forrest is releasing his first official solo album, Survival Songs, one that explores his original material, both old and new.

Forrest worked with friend and GRAMMY-winning producer and author Ian Brennan (Ramblin’ Jack Elliott, Tinariwen) to record Survival Songs. The pair, along with a small crew of musicians that featured Zander Schloss (Circle Jerks, Joe Strummer)— who constructed many of the duo arrangements— went to Big Sur to record on a plot of property Forrest’s friend Flea owns. When they got cabin fever in the studio, Brennan took the sessions outside for a change of scenery and sound. Over the course of a week they laid down dozens of songs, with Brennan paring the album down and sequencing the tracks to tell the story of Bob Forrest’s battle against addiction and ultimate salvation. “Bob, to me, is one of the great ‘lost’ singers and songwriters,” Brennan says. “I really care about vocals, but for most modern American singers it’s hard not to cross the line into affectation. The beauty of Bob’s voice is that he’s just being himself.”

The album’s opening track is a version of the classic “See That My Grave Is Kept Clean,” a song with famous interpretations by Blind Lemon Jefferson and Dylan. It was the first song the group recorded for the album, after making the long drive from L.A. to Big Sur. Forrest has been playing the song since the early days of Thelonious Monster. His version of it was good enough to earn kudos from Dave Von Ronk, who was playing the song before Dylan, when Forrest opened for him. “When I first heard that song on Bob Dylan’s album, I thought it as a celebration of life. No one else gets it like that,” Forrest says. “I love Bob Dylan and Neil Young and that tradition of telling stories.”

Forrest tells his own story in these songs as well, from personal to political. “People think I’m joking. When I was critically acclaimed as a songwriter, people thought my lyrics were joking. They weren’t. ‘Sammy Hagar Weekend’ is not a joke, it’s about how much I love going to concerts, being drunk and seeing Van Halen,” Forrest says. Although he doesn’t drink or take drugs anymore (he and Brennan actually met while doing work in the recovery community), he is still the kind of guy who writes homages to his favorite bands, mentioning KISS and Led Zeppelin on “Looking to the West,” a song he says is about loving music.

Forrest wrote perhaps the most personal song on the album, “Elvis, We Are Waiting for You,” while waiting for the birth of his son. Of course, when the subject was old enough to understand it, Forrest played the track for him and says he was “completely unimpressed.”

“It’s not just a passion. It’s something that I have to do regardless of if someone is going to hear the songs or not,” Forrest says. “I have a drive and determination to tell stories. I think that’s what a true musician is.” 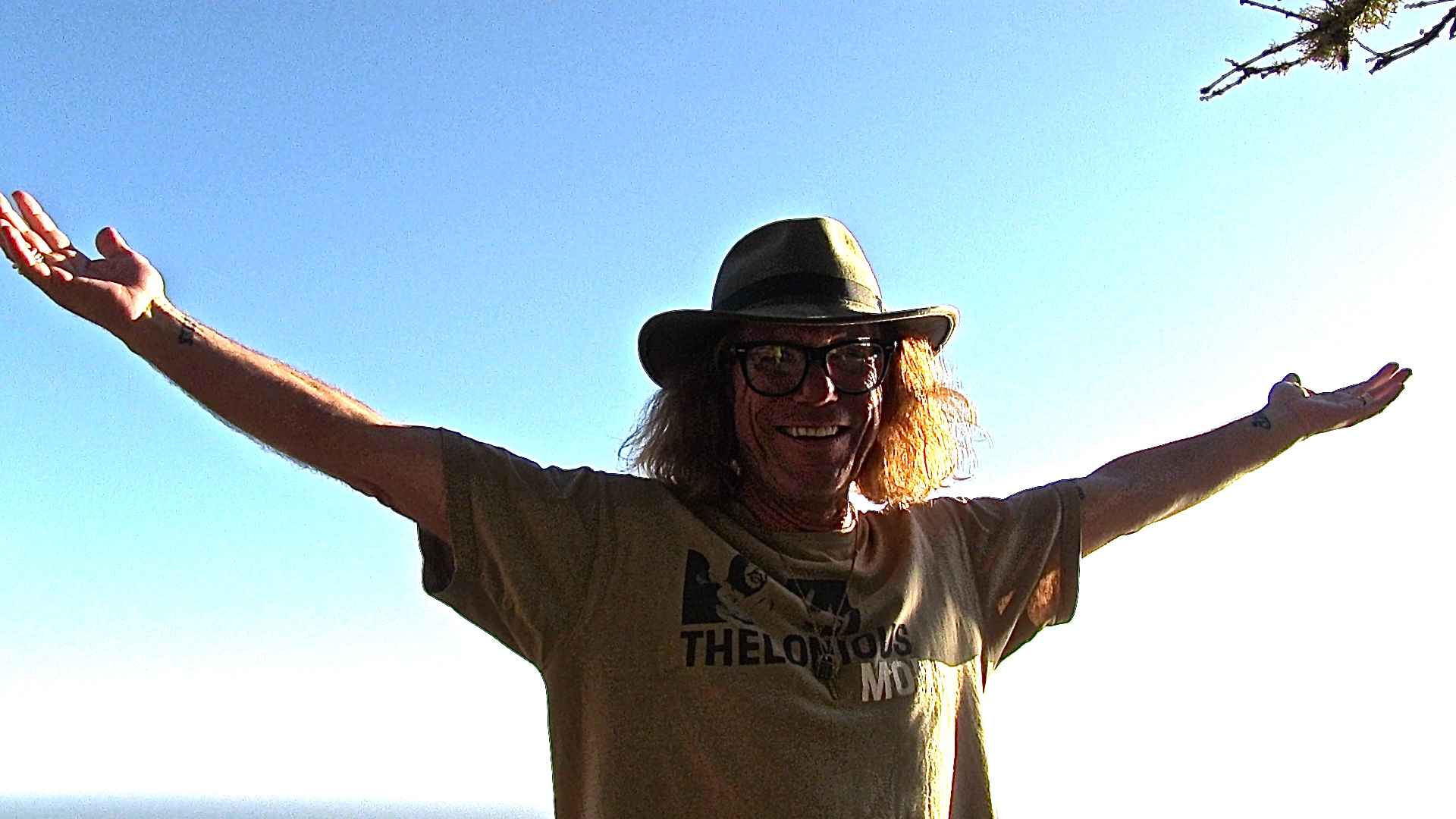 WHAT THE PRESS SAYS ABOUT BOB FORREST’S MUSIC:

“As the front man for local noise boys Thelonious Monster, Bob Forrest is known for performances that border on self-exorcism.” — L.A. Times

Bob Forrest is the man that Johnny Depp has called “the coolest guy in the fucking world!” (as reported in Spin).

“Forrest emerges as a misfit even by SoCal punk standards — a strangely dressed character who leaned more toward Bukowski and Lenny Bruce than Sid Vicious.” — The Hollywood Reporter

“‘Talking blues,’ in fact, might be a good description of the man’s modus, as much as he had one, he was bursting to communicate.” — SPIN

COMMENTS ON BOB’S WORK IN THE RECOVERY FIELD:

“There are so many musicians, especially in Los Angeles, who say they owe their lives to Bob Forrest.” — Buddy Arnold, founder of the Recording Academy’s Musicians Assistance Program (MAP)

“I could see the talent. I could see what Bob had to offer. I watched his development from someone who had a very solid program of recovery and was just trying to be of assistance, to someone who has a very sophisticated understanding of the complexities of neurobiological, psychiatric, and addiction elements of this disease.” — Dr. Drew Pinsky (Lovelines)

“Bob is a giving, giving, good soul. You have no idea now many times he’s helped my family. You know he’s really, really sacrificed a lot for this. And it’s really poignant, because he’s given up any glory to deal with really traumatized people.” — Courtney Love? 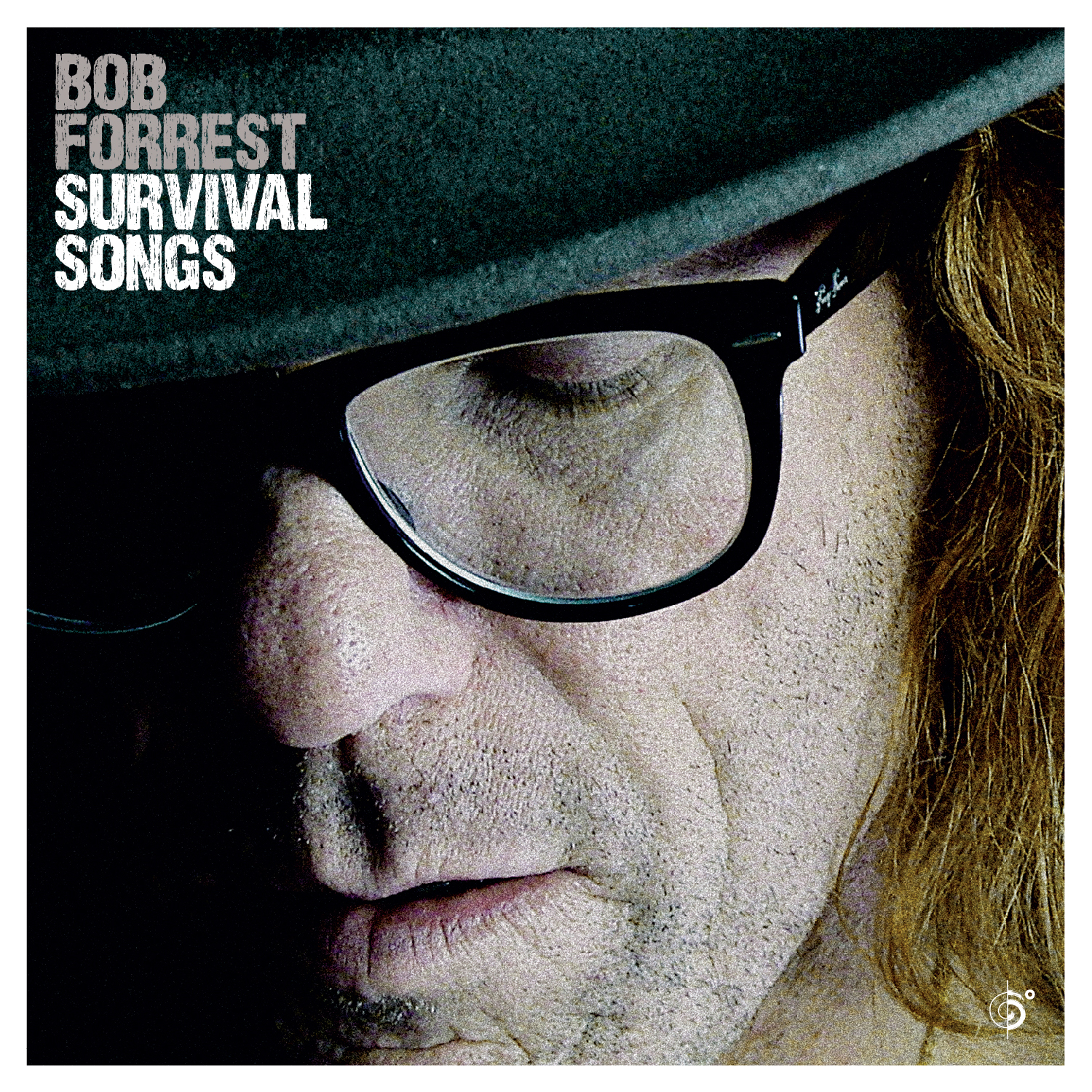