Listeners outside of Brazil may not immediately recognize the name Beto Villares, but with his self-titled debut album for Six Degrees Records and production credits behind one of the biggest selling international records of 2007 (the GRAMMY nominated CéU album), this is sure to change. For the past decade he’s developed into an established musician, composer, multi-instrumentalist and music producer.  Back in his home country of Brazil, Beto is one of the most in-demand producers for award-winning movie soundtracks, hit-television shows, and multi-platinum selling recording artists. Now with his self-titled release, he is shaping up to gain the same reputation worldwide.

Beto is responsible for the soundtracks to TV shows including City of Men (the television adaptation of the well-regarded book and movie City of God), Antonia and Filhos do Carnaval, and also composed the music for hit films like The Year My Parents Went on Vacation and the Golden Globe nominated Behind the Sun.  As a producer, he has worked with such acclaimed artists as Pato Fu, Zélia Duncan (of Os Mutantes), and the previously mentioned CéU.  Those artists returned the favor when Beto was recording his first solo album, Beto Villares, on which all of them appear, along with Antonio Pinto and Siba.

Beto fell in love with the wildly varied musical traditions of his native land while traveling around the country in the late 1990s, doing research for the documentary Música do Brasil, which he put together in collaboration with anthropologist Hermano Vianna, in which the legendary singer-songwriter Gilberto Gil hosted. The project eventually flowered into a multimedia project that spanned fifteen TV episodes and a four-CD box set.

He sees his own music as coming from all of these traditions, but from no one of them in particular.  “When I recorded this album I was really into Brazil’s musical diversity,” he says. “I’m enchanted with the complexity – the local scenes, the pop scene, both traditional and trashy music from Brazil.  Music for feasts and rituals, commercial music also.”  In his travels he learned that “we have a culture created in a completely irresponsible way – Brazilians take everything that appears in front of them and mix it in a pot without ever questioning whether they should do that or not.  It’s been that way for centuries.  We’re like a bastard culture, and the result is that we have literally more than a hundred musical styles here.  It’s inspiring.”

Beto says that his experience putting together Música do Brasil “completely changed my approach to making music, recording music, playing music.” His travels and his voracious absorption of a huge variety of music from all over may explain his unwillingness to be trapped in a single, narrow genre designation: “I try never to be tied to any local tradition,” he emphasizes. “I was born in a huge, global town, so getting to know why and how people make music in conditions that are far removed from our high-tech entertainment and civilized means of production was a very rich experience for me.” 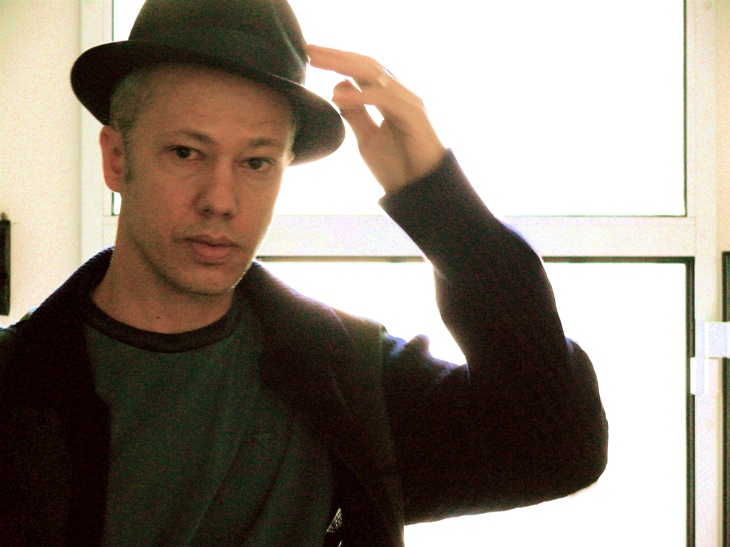 Ask him who his musical influences are, and it quickly becomes clear that his mind is wide open to sounds from the rest of the world as well.  He cites some obvious names including Gilberto Gil (whose acoustic guitar playing he characterizes as “absurd”), Antonio Carlos Jobim, and João Gilberto (both of whom he praises for their “simultaneous simplicity and sophistication”), but he mentions others that may come as a surprise as well, such as the jazz guitarist Grant Green and the great pianist Bill Evans, the late choro guitarist Garoto (whose playing and whose chordal style anticipated the bossa nova genre by decades), and the adventurous reggae producers King Tubby and Lee “Scratch” Perry (for “their use of delays and all sorts of gear to twist their music”).  But at the same time, he insists that new musical influences “never stop appearing” for him.

His self-titled debut album showcases all of his professed influences, but ultimately sounds like no one other than Beto Villares.  “Incerteza,” which opens the album, is built on a simple arrangement composed mainly of acoustic guitar, with subtle elaborations – an occasional electric guitar part, and very quiet overdubbed voices that hover in the background behind male and female voices that sing a simple melody an octave apart.  Then comes “Excelentes Lugares Bonitos,” a sturdily rocking midtempo number, which again is based on an acoustic guitar part but also features accordion, several layers of percussion, a slightly eerie whistling in the background and little filigrees of science-fiction synthesizer.  On “Rio da Bossa Nova” he adds a gently hooting tenor saxophone and brings back the male-female octave harmonies, which sing a dry but lovely melody on the chorus, complete with old-school “bah-bah-baaahhs.”  “Nó Dend’ Água” follows in a more minimalist style, with multilayered percussion and a few swatches of wah-wah guitar, along with some deft turntable scratching and a lilting Portuguese rap section. 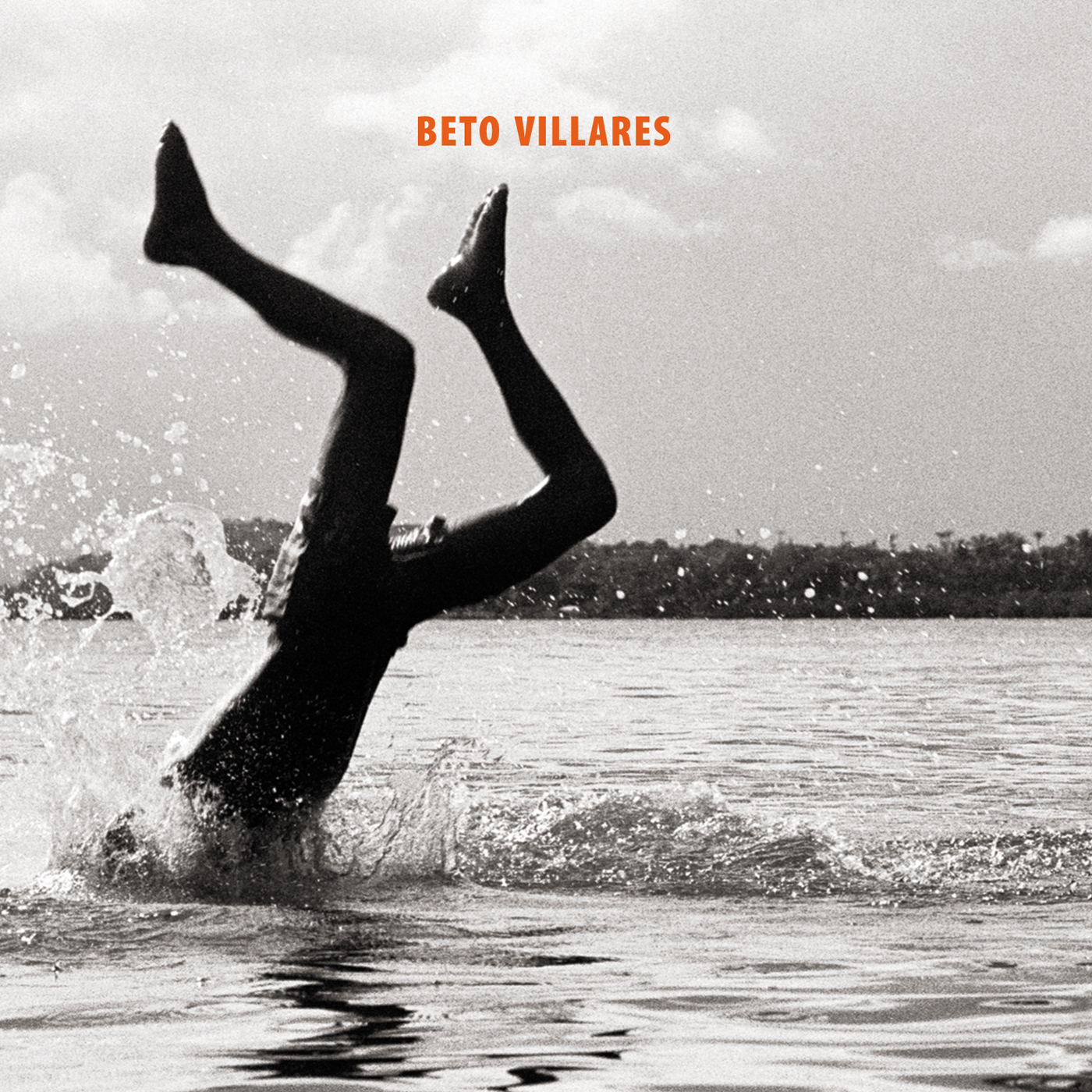