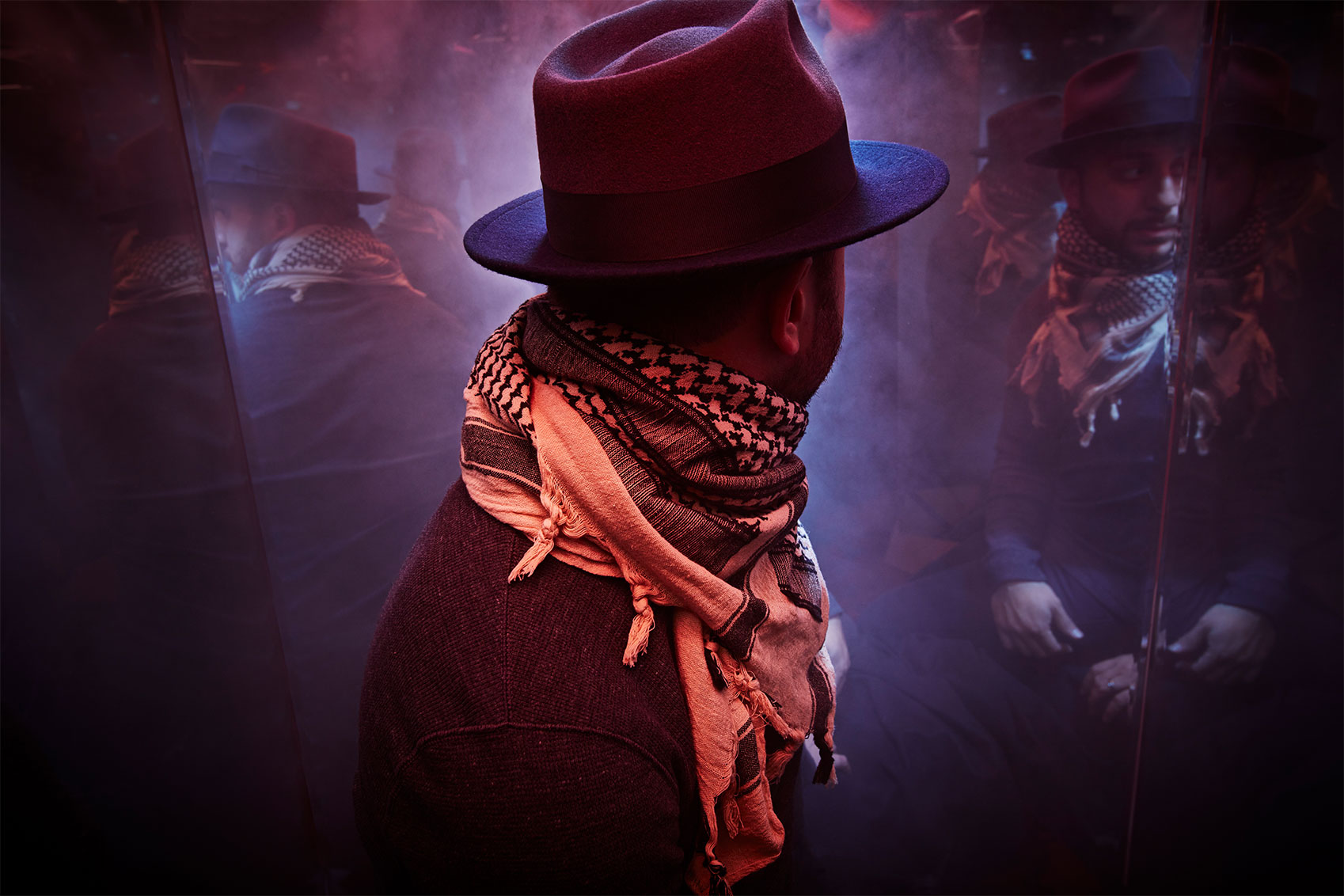 Deeply inspired by Otis Redding, Bassel uses the stage as a vehicle to engage audiences in over 100 different cities across North America. In addition to performing in major festivals, performance halls, concert series, and clubs – the group works closely with organizations on events and residencies that build awareness and empathy for Syrian refugees. A substantial portion of their proceeds benefit the Karam Foundation, a 501(c)3 organization focused on building a better future for Syria.

Their latest release, Elements (2017), was premiered by Noisey/Vice, and led to their involvement in the nationally-acclaimed SXSW 2017 showcase ‘ContraBanned: #MusicUnites’ featuring artists from the diaspora of countries targeted by the travel ban. They’ve since been featured on PRI, Al Jazeera, Reuters, Paste Magazine, Huffington Post, NowThis, and many others. The album draws inspiration from artists such as Snarky Puppy, Jamiroquai, and Steely Dan’s “Aja.”

Bassel & The Supernaturals has performed in over 300 concerts between 2016-2019 on stages including SXSW, John F. Kennedy Center, Summerfest, and Millennium Park, and supporting internationally touring artists such as Youssou N’Dour, Brother Ali, Aesop Rock, Emancipator, The Dandy Warhols, Sinkane, and many others.

Upon returning from a service trip to Istanbul in September 2019 working with displaced Syrians, Bassel is preparing to release a new full-length album, Smoke & Mirrors, with his group in early 2020. 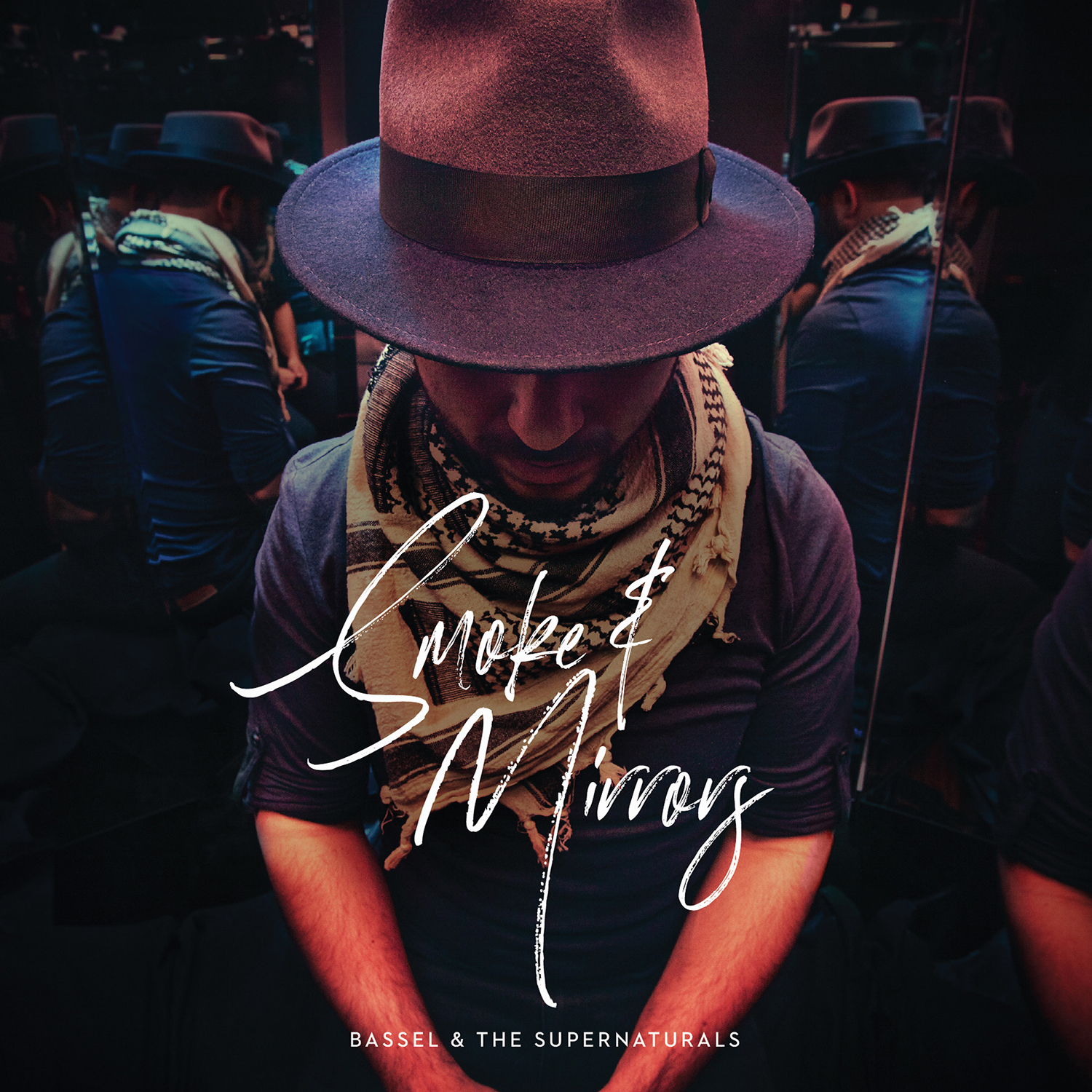 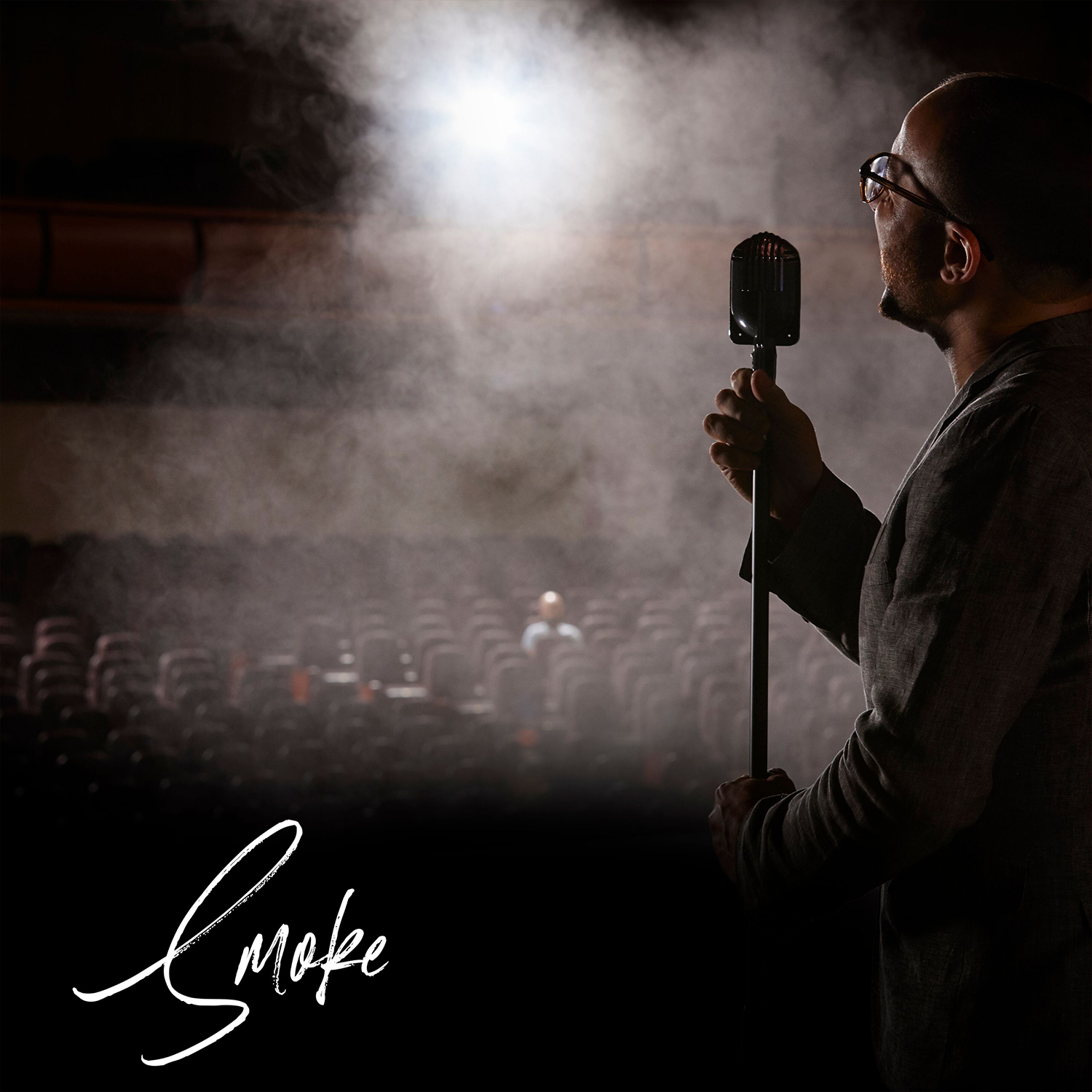 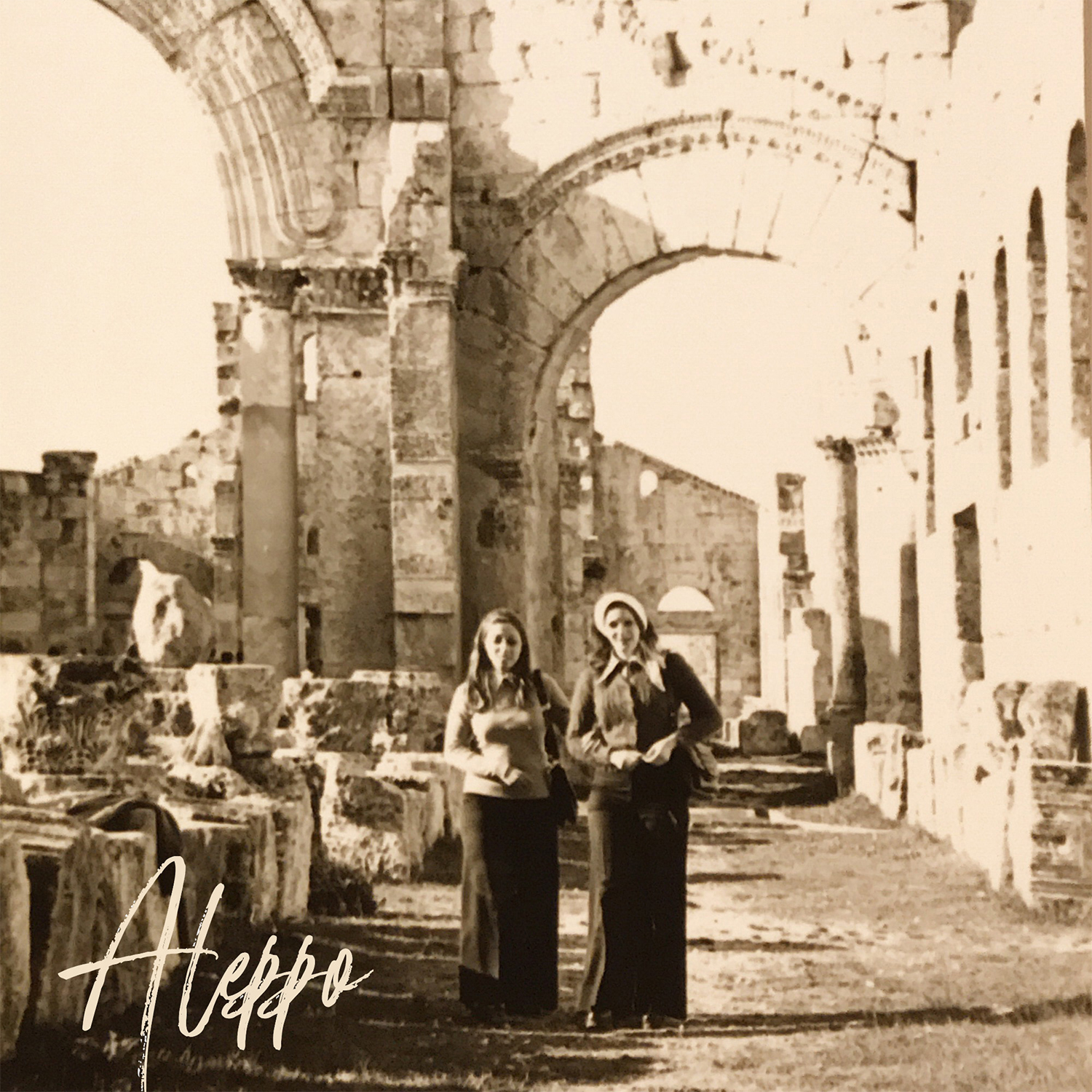 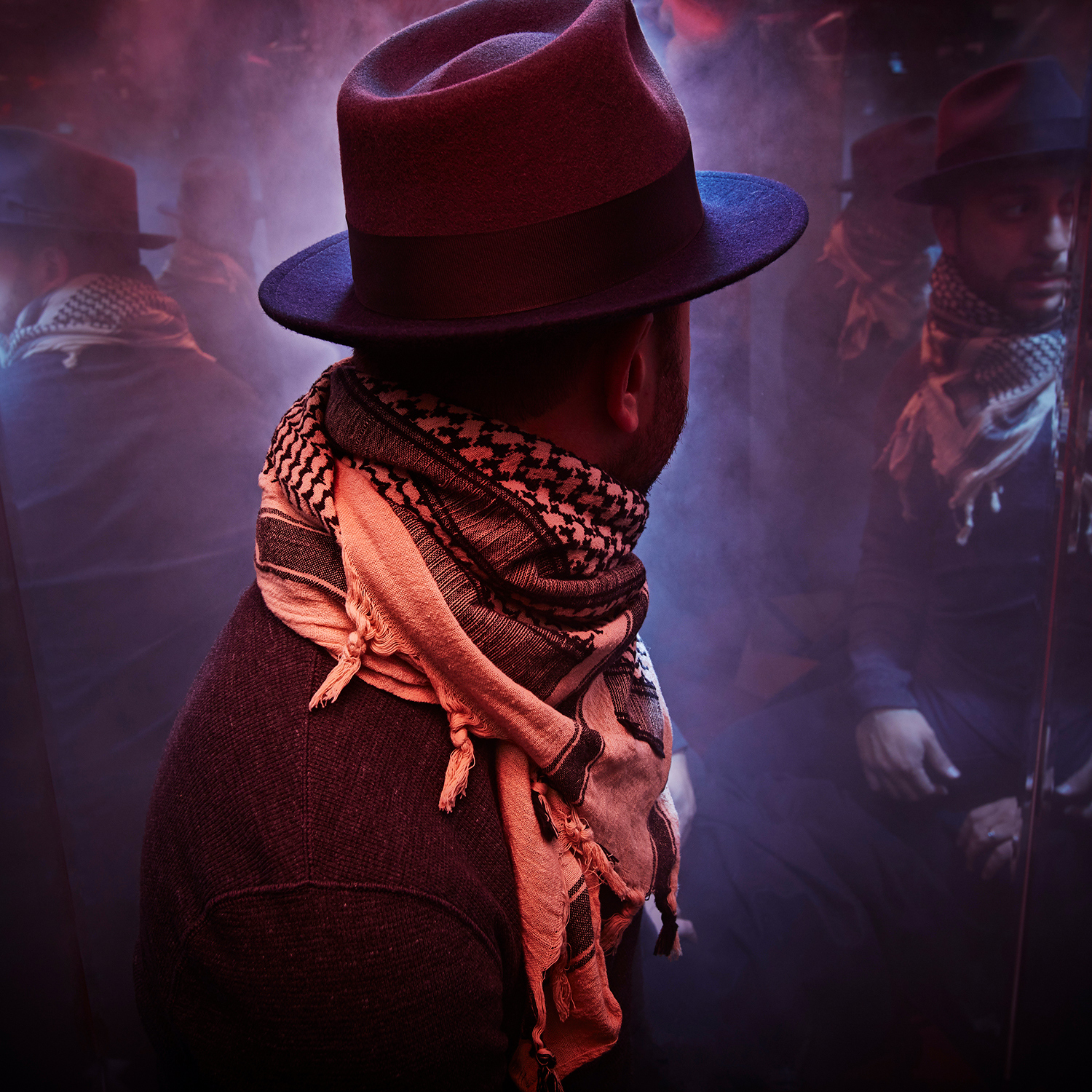