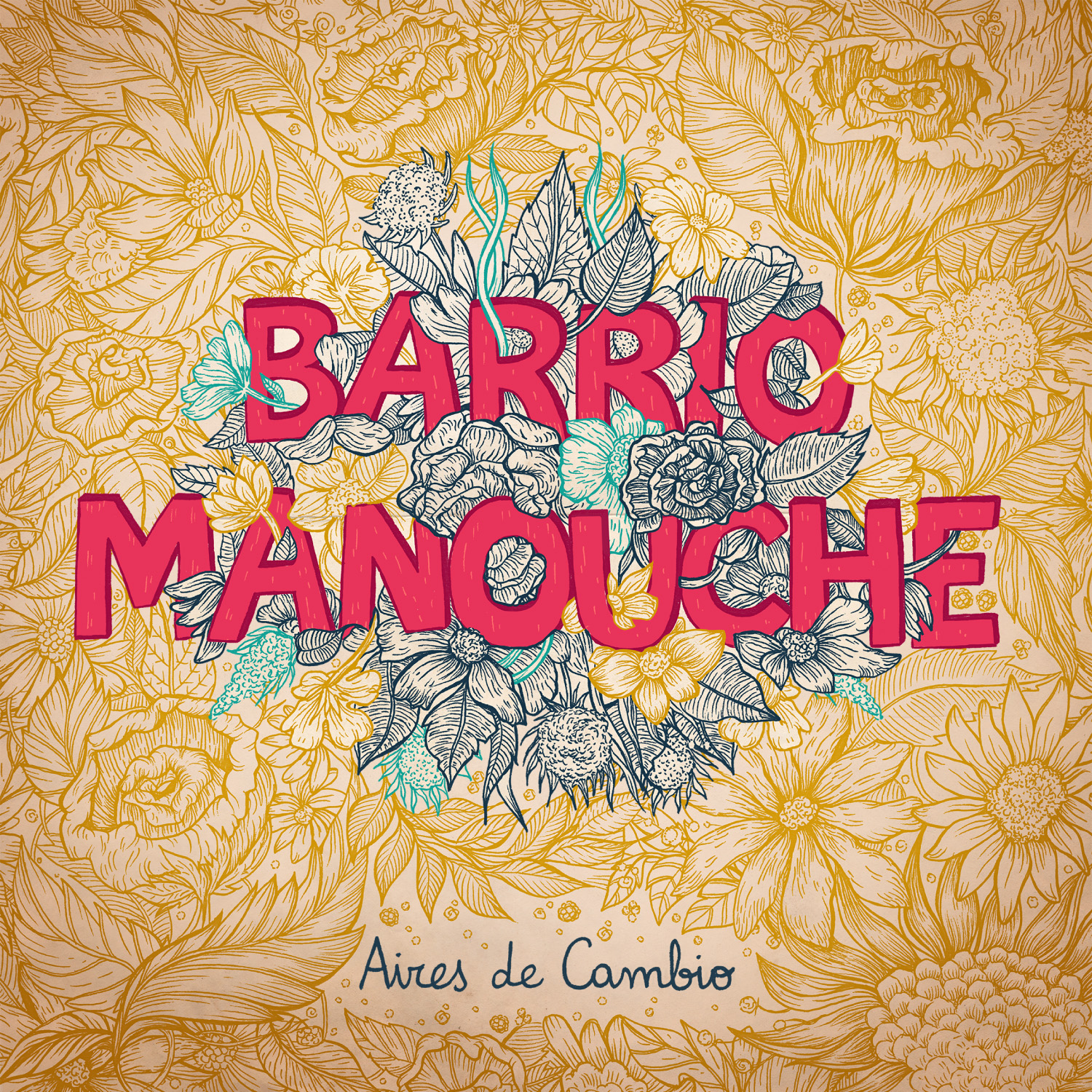 Barrio  Manouche  performs a  repertoire of original instrumental compositions with a unique sound that is difficult to classify yet is instantly  recognizable. They are deeply influenced by a range of musical traditions, from the swing of Louis  Armstrong and Sidney Bechet, to the hot jazz of Django Reinhardt and Stéphane Grappelli, the gypsy soul of Eastern Europe,and the flamenco of Paco de Lucía, to the avant – garde sounds of Miles Davis, Ornette Coleman, and John Coltrane. The ensemble has been recognized for its surprise concerts, innovative style, complex technique, and their passion for their musical improvisation.

The  group’s  international  roots shine brightly in their music. With members from Spain, Quebec, France, Brazil, and even California, Barrio Manouche plays what is perhaps the truest definition of World music, taking their audience on a magical journey. Or, as the band’s rhythm guitarist and Bay Area  local Alex Zelnick says, “We are a melting pot  of cultures and musical backgrounds brought together by our love and ideal of musical and artistic expression.”

Produced  by doubleOone  and distributed  by Six Degrees Records, Barrio  Manouche’s debut album, Aires  de Cambio, is a gem of flamenco/gypsy jazz/Afro-Cuban fusion. They are creating a new sound and this is just the beginning.

The band’s founder, composer, and  guitarist, Javi Jiménez (originally  from Madrid, Spain) says of their album,“Aires de Cambio, means ‘winds  of change’… the winds that guide you  through the search and bring you  to places you never thought you could  arrive to. Winds that help you reach the  top when the road is long and you don’t see the end. Aires de Cambio can be a musical and a human direction. It’s also fresh, new air for the listener.” 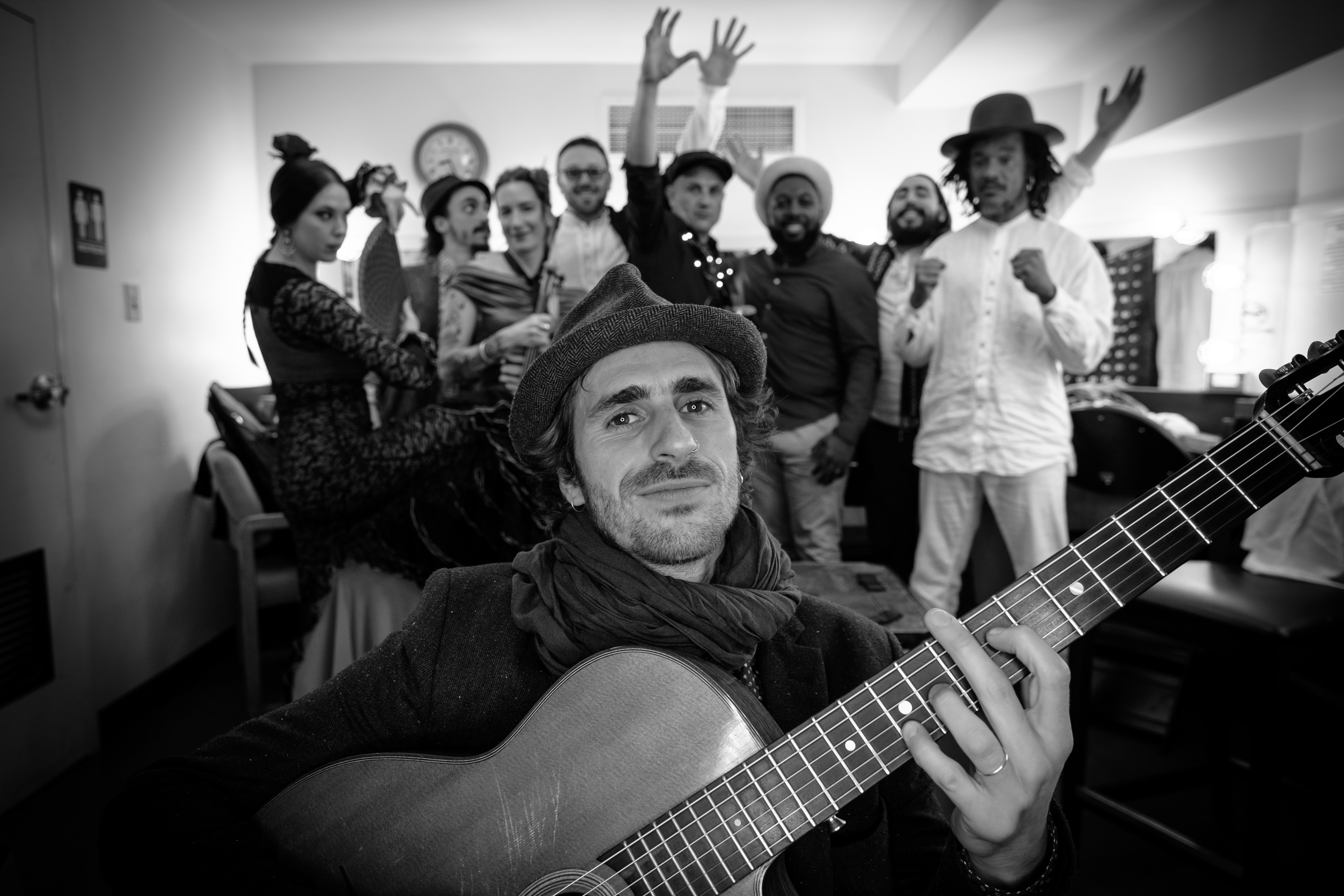