Balaklava Blues is the brainchild of Mark and Marichka Marczyk, creators of the multi-award winning guerrilla-folk-opera Counting Sheep and leaders of the mighty Lemon Bucket Orkestra – Canada’s notorious 12 piece balkan-party-punk-massive. Falling somewhere between a traditional song cycle and a full blown multimedia techno show, the duo fuses Ukrainian polyphony and other folk traditions with EDM, trap, dub step, and more as a launching pad to explore the seemingly never-ending blues that have long emanated from the Ukrainian steppe.

The two met there during the 2014 revolution of dignity and ever since, have dedicated their creative energy to telling the stories of their home country to the world. Their 2015 play Counting Sheep garnered major critical acclaim winning several awards at the 2016 Edinburgh Fringe – including a Fringe First award and Amnesty International’s Freedom of Speech award. It has since had multiple successful runs in The US, UK and Germany and is currently in the middle of a 2 month run headlining the Vault Festival in London until March 17th.

Mark and Marichka composed all the music for Counting Sheep – a story of love and revolution – and four of the songs are on this debut release. “Balaklava Blues music is a reclamation of the violence perpetrated on my home country,” says Mark Marczyk, who spent years back and forth between Ukraine and Canada before meeting Marichka there. “We want to redesign and remix physical and psychological oppression and question how and why it continues to inform who we are and what we can become.”

Marichka,(–) adds. “For us it’s about finding the beauty and strength hidden by the oppression. In that darkness, we find humanity and in finding our humanity we discover that we are not alone.”

While the traditional music and rare archival imagery the two incorporate into their songs and videos are unmistakably Ukrainian, the resulting songs are ultimately universal. By combining contemporary sounds and production techniques with timeless melodies that have been at the verge of eradication for centuries, they seek to contribute to a healing process for region and a world that has been oppressed for even longer than their traditional song forms have existed. 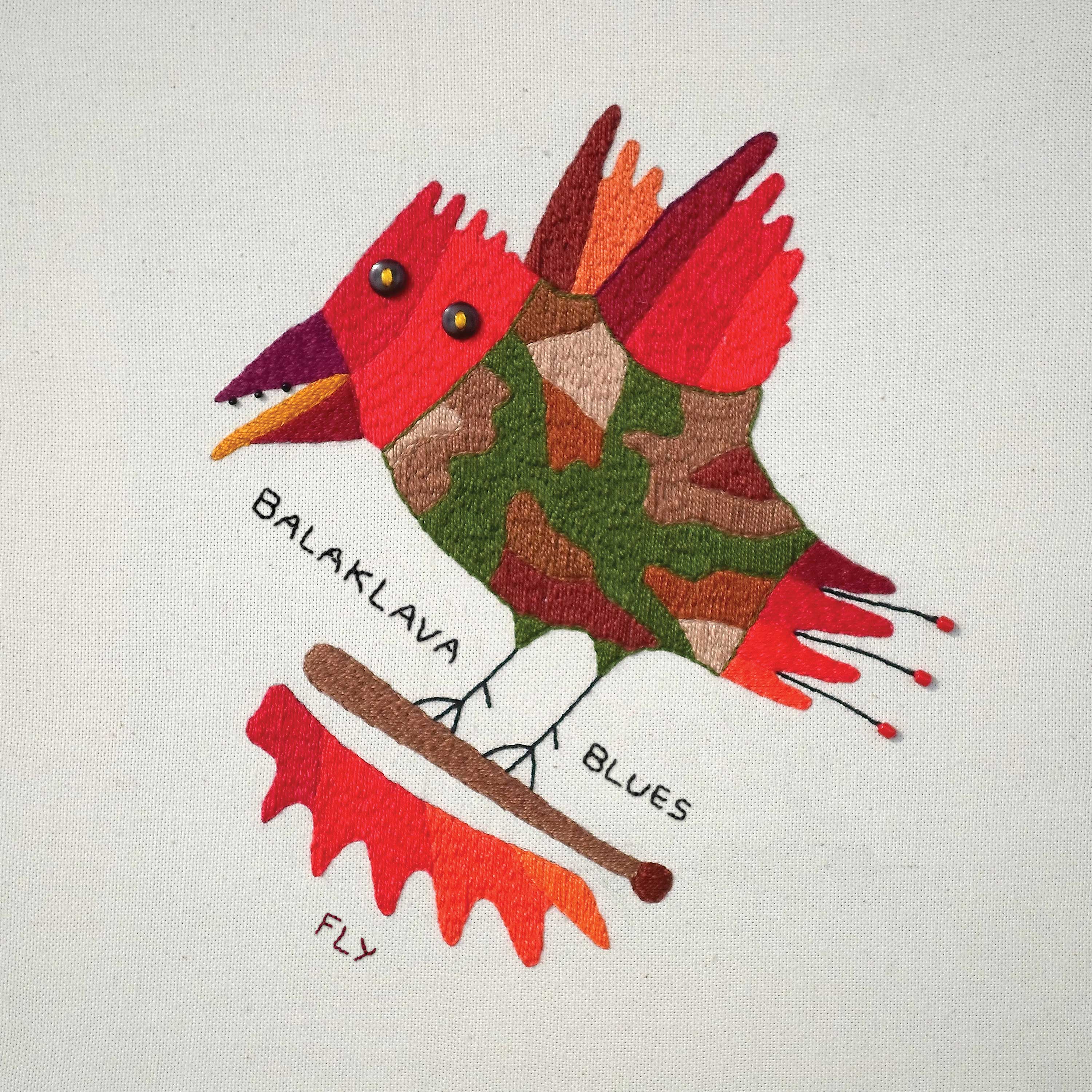