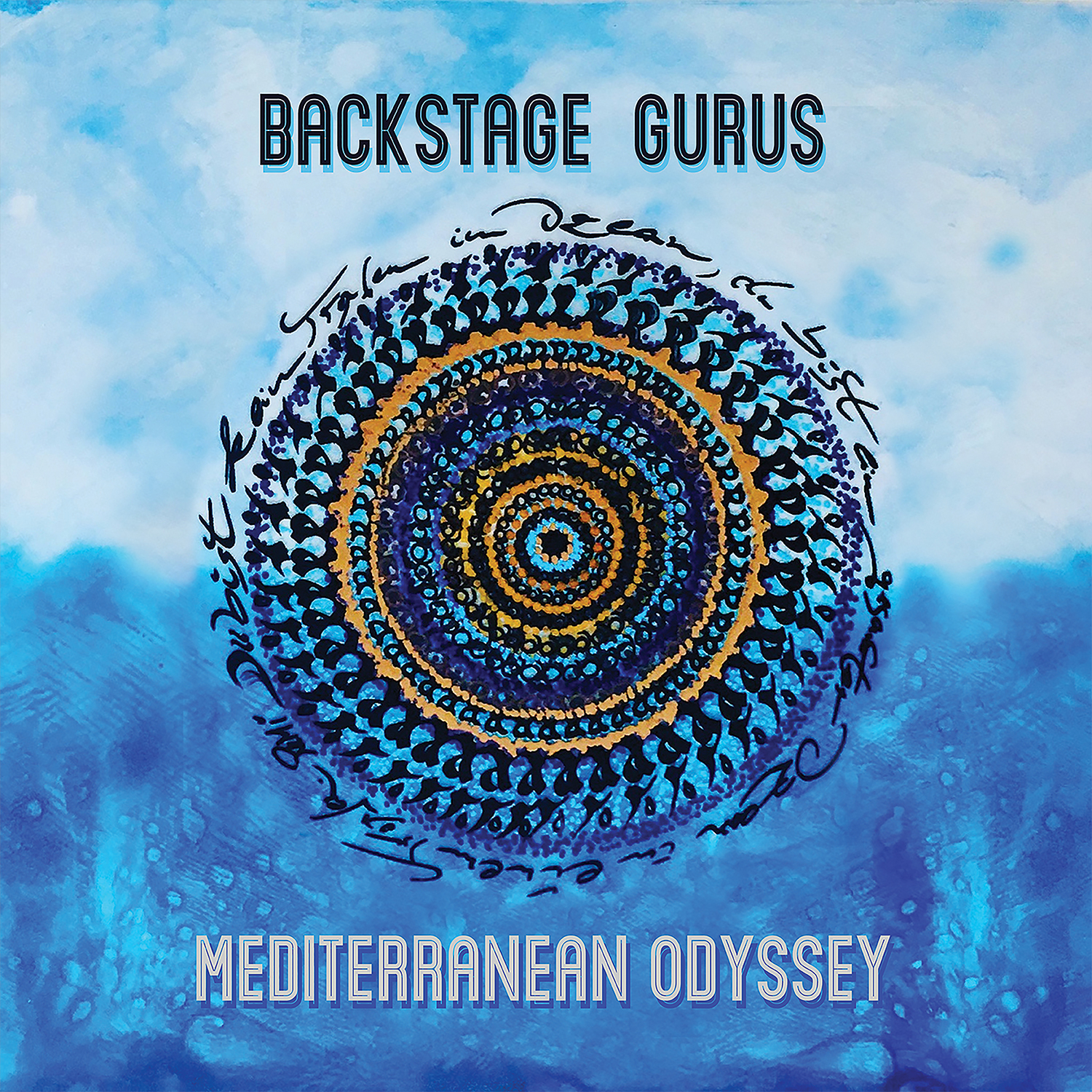 After a long term musical partnership between Groovetitan and Gabriel Le Mar as Saafi Brothers, they decided to create a project together with their friends Castor Troy, Bidiol and in addition, the beautiful voice of Gila. The project aims to combine traditional Trance and Chill Out sounds together from elements inspired by the cultural traditions that originated from the areas around the Mediterranean Sea.

Already in 1996, Groovetitan and Castor Troy released an oriental Techno House project on Sony Music called ‘Human Instinct’ that did pre-empt the fusion of Electronic Music/Techno and oriental soundscapes.

The Backstage Gurus debut album ‘Mediterranean Odyssey’ mixes a wide array of musical elements from electronic, Greek and oriental music as well as influences from Sufi music traditions while following the narrative of the Odyssey around the Mediterranean Sea.

Although enriched by modern production and sound, the other carrying elements are born of traditional nature. Oud, Ney, Santur, Duduk, Fujijara, Bouzuki, Dutar, a.o., as well as traditional rhythms from slow belly dance to archaic warrior rhythm patterns that descend from the ancient Greek world.

Gila Abutalebi is not only the expressive Persian voice of the Backstage Gurus, but also an internationally acclaimed artist. She created the stunning cover artwork using an individually developed technique by painting pixels with single letters.