Mothers have been singing, humming, soothing their children to sleep from time immemorial.  Do not underestimate the power of the lullaby.  When Azam Ali, the lead singer of the band Niyaz, became a mother in 2008, she felt that ancient pull.  “I discovered that lullabies are so much more than just musical and rhythmic tools to soothe a child,” she explains. “They are in fact a powerful medium by which a mother can send direct messages to her child about life, nature, joy, pain, love, beauty, etc.”

This realization led to Azam Ali’s most personal, intimate album to date.  From Night To the Edge of Day weaves traditional songs from around the Middle East into a nocturnal tapestry of electronics and traditional string and percussion instruments.  Like a lullaby itself, this album is lovely, and comforting, yet tinged with melancholy.  It is an acknowledgment of the sadness of the exile, and the universal wish that one’s child will grow up in a more peaceful world.

Azam Ali’s own story helped shape this record.  She was born in Iran, educated partly in India, and moved to the United States as a teenager after the Islamic Revolution of 1979.  With such a globetrotting background, she felt at home with many musical traditions. Her immense talent and ability to adapt her voice to any musical style have drawn the attention of many diverse artists and film composers.

She has collaborated in the studio and on stage with numerous artists including: Serj Tankian of System of a Down, The Crystal Method, Pat Mastellato and Trey Gunn of King Crimson, Chris Vrenna formerly of Nine Inch Nails, Ben Watkins of Juno Reactor, Buckethead, Steve Stevens, film composer Tyler Bates (whose score for the mega-hit film, 300 prominently features Azam’s haunting voice), Mercan Dede, the world renowned Japanese group Kodo, Zakir Hussain, Omar Faruk Tekbilek, and Mickey Hart with whom she also toured for two years as a lead singer in his group Bembe Orisha. But she never felt truly at home anywhere, and singing to her son Iman led her to think about the millions of children in the world who are born into exile.  And so she began gathering songs that expressed a mother’s closeness, and a motherland’s distance. 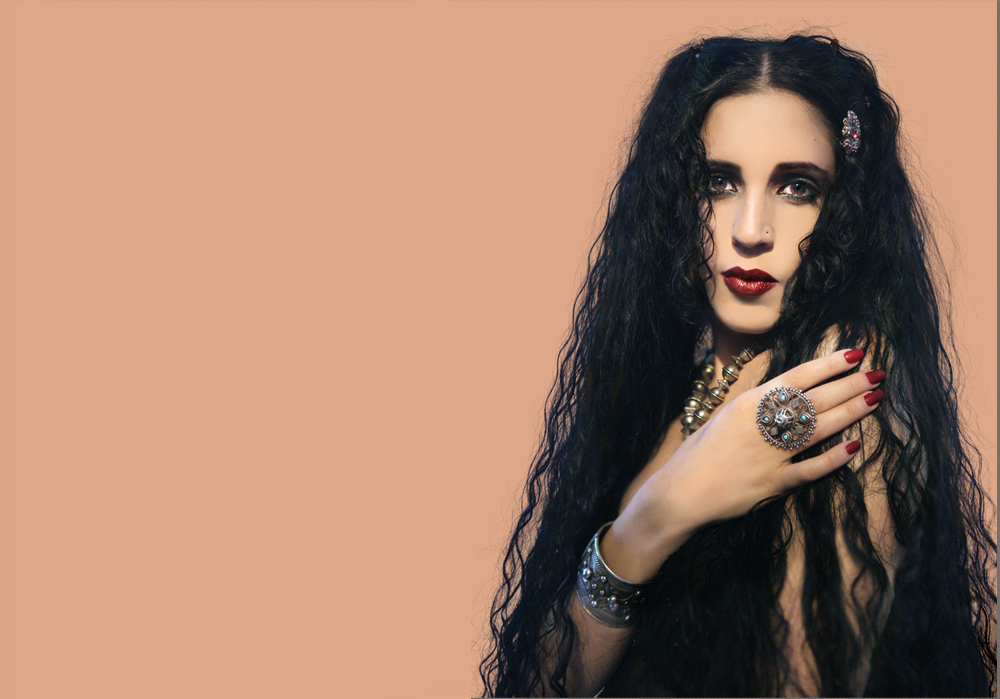 From Night To the Edge of Day includes lullabies that have been sung for centuries, such as the Turkish folk song “Neni Desem,” as well as one written specifically for Ali and her son by the Palestinian oud player and singer Naser Musa.  Here, songs from groups that have a history of conflict occupy the same musical and spiritual ground — Turks and Kurds, Persians and Arabs, Tajiks and Azeris.  Some, like the opening track, “Noor-E-Cheshmanam,” are slow and expansive, full of longing and tenderness.  Others, like Naser Musa’s “Faith,” are gently rocking – which is, after all, the motion that often goes with singing a lullaby.

Azam Ali’s voice is part of a rich texture that includes drones from Carmen Rizzo and various Middle Eastern lutes played by Loga Ramin Torkian.  Both are her bandmates in Niyaz, the international world music ensemble they founded in 2005, and more to the point, Torkian is her husband and the father of Iman. Rounding out the ensemble are leading musicians from the Turkish, Iranian, Kurdish and Arab  traditions as well as the Bozzini String Quartet from Montreal.  Some of the languages may be unfamiliar: the trancey “Mehman,” with Ali’s voice soaring over a wash of electronics as a slow drumbeat chants in the background, is sung in the dialect of Sirjan, Iran.  The simple, childlike melody of “Lai Lai” uses a text from the Sorani dialect of Iraqi Kurdistan.  But the message is clear – these lullabies are not about words (which babies don’t understand anyway), but feelings (which they certainly do).

Perhaps the best example of this is Azam Ali’s own lullaby, simply called “Tenderness.”  A wordless melody rests on a bed of processed voices; the lullaby unfolds in an almost liquid way, with the occasional shakes and slurs of Persian classical singing.  It is at once highly personal and completely universal.

From Night To the Edge of Day has taken on a larger meaning for Azam Ali. She returned to Iran in 2002 to bury her mother, and since then, she says, “I have spent a great deal of time in the Middle-East, and sadly discovered that our long standing internal prejudices in terms of religious and ethnic hierarchy have blinded us to the fact that we are one people.” This collection of lullabies is a reminder of one of the timeless bonds that all people share.  And for the many exiles from what remains a conflicted part of the world, Azam Ali’s album offers a particular message: “We are people of the east, and although our paths led us far from the land we belong to, our legacy runs deep like the oldest of trees, and our songs tell many stories which should never be forgotten.” 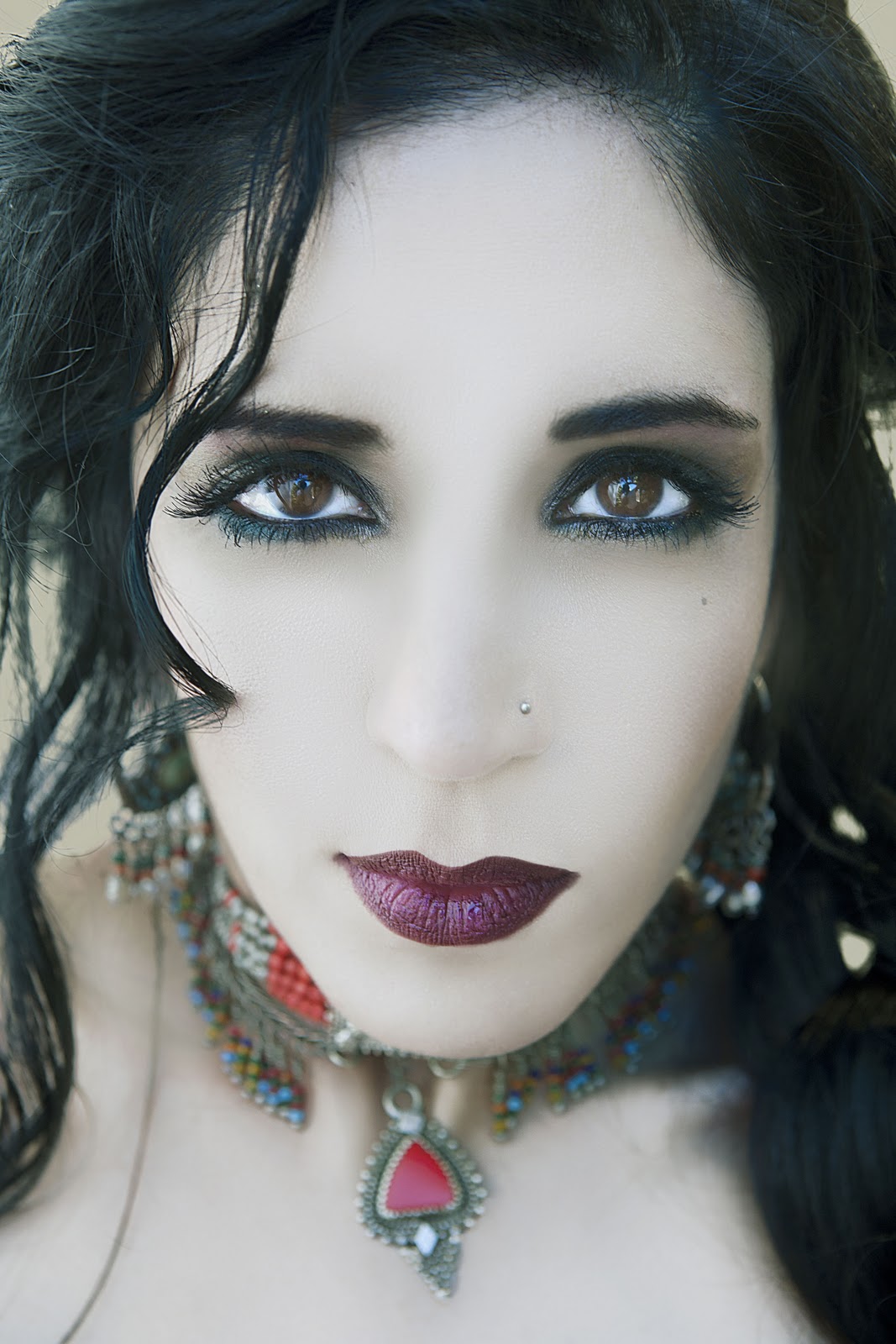 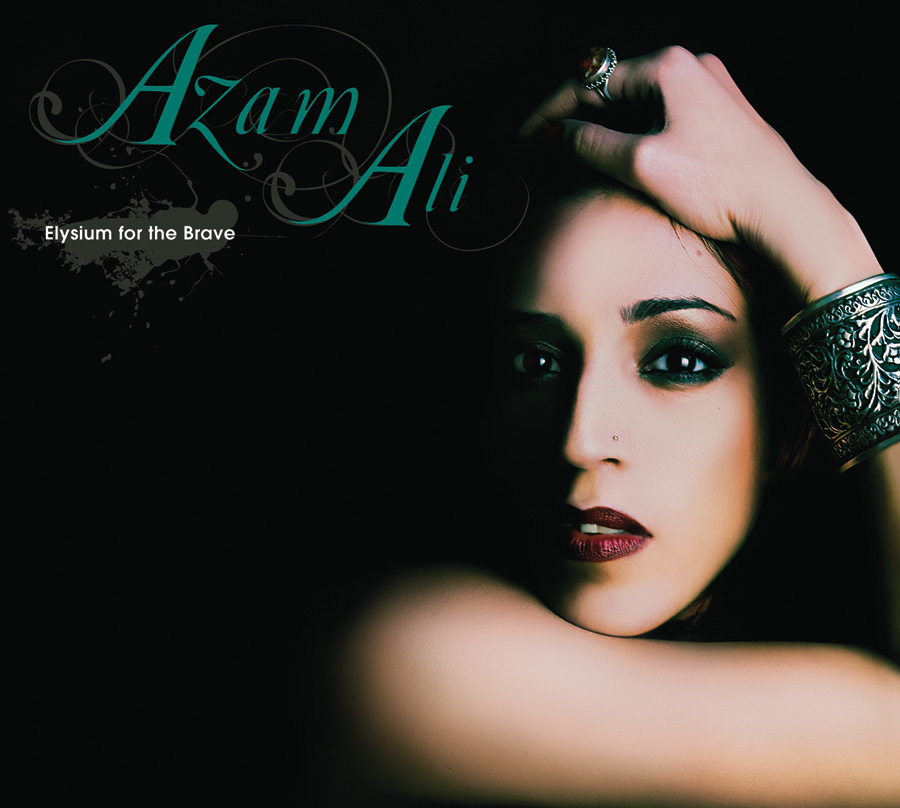