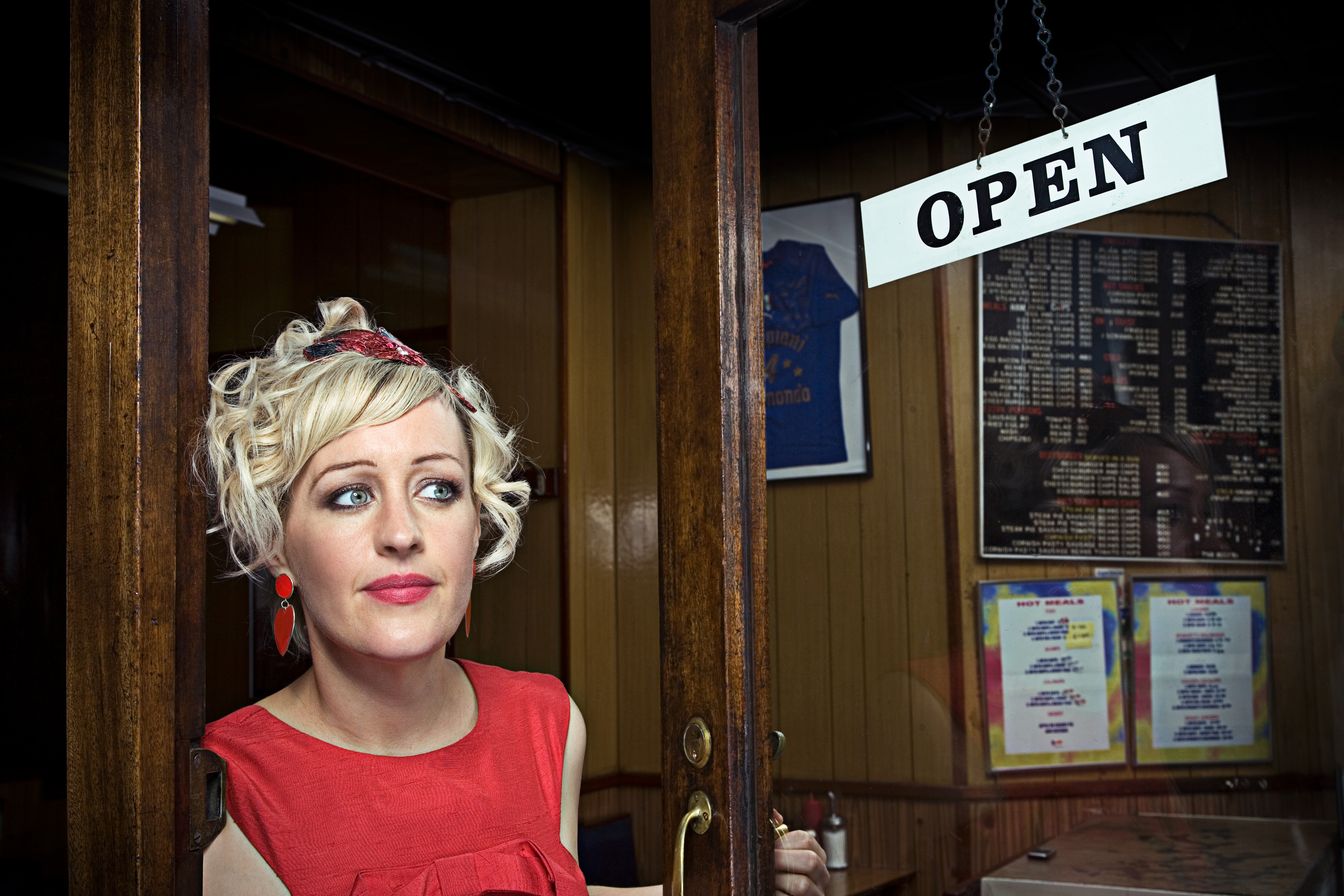 One listen to Alice Russell’s voice will send shivers down your spine and leave goose bumps on your neck. Alice’s lavishly soulful voice is both timeless and up to the minute modern. Live or on record, she always performs with her trademark self assurance and sass.  Listening to Alice, you’d naturally think she grew up on the streets of Detroit, just around the corner from Motown’s legendary recording studios, but surprisingly enough the blue-eyed, blonde-haired lass hails from Brighton, U.K.

Today Alice has developed a burgeoning career as one of the hottest UK soul singers with growing audiences around the world. While comparisons have been made to other popular British vocalists like Joss Stone, Amy Winehouse, Duffy and Adele, one listen and look at Alice and you can immediately tell she’s in a class all by herself.

Six Degrees Records released Pot of Gold in 2008, and a follow up release of 32 remixed tracks from the full length album is now available. Alice Russell’s funky, soulful masterpiece full length has been given the world class remix treatment from an all star cast of producers. Remixers include Mr. Scruff, DJ Vadim, J Boogie, Shawn Lee, Ohmega Watts and many more! Release now available in physical and digital formats. 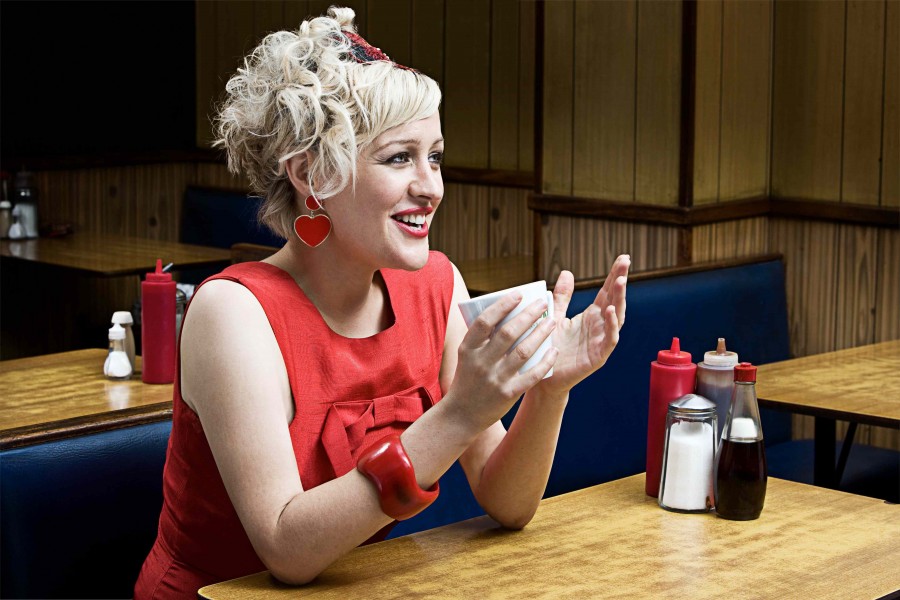 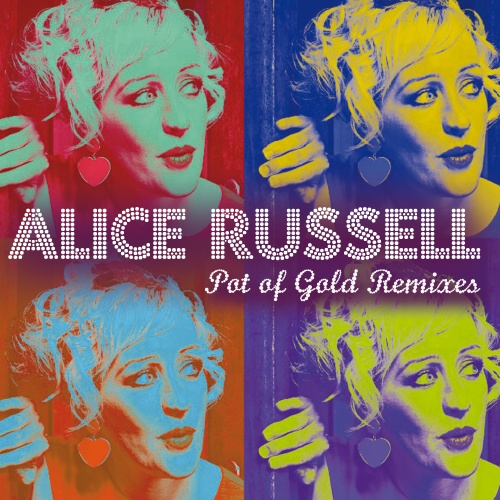 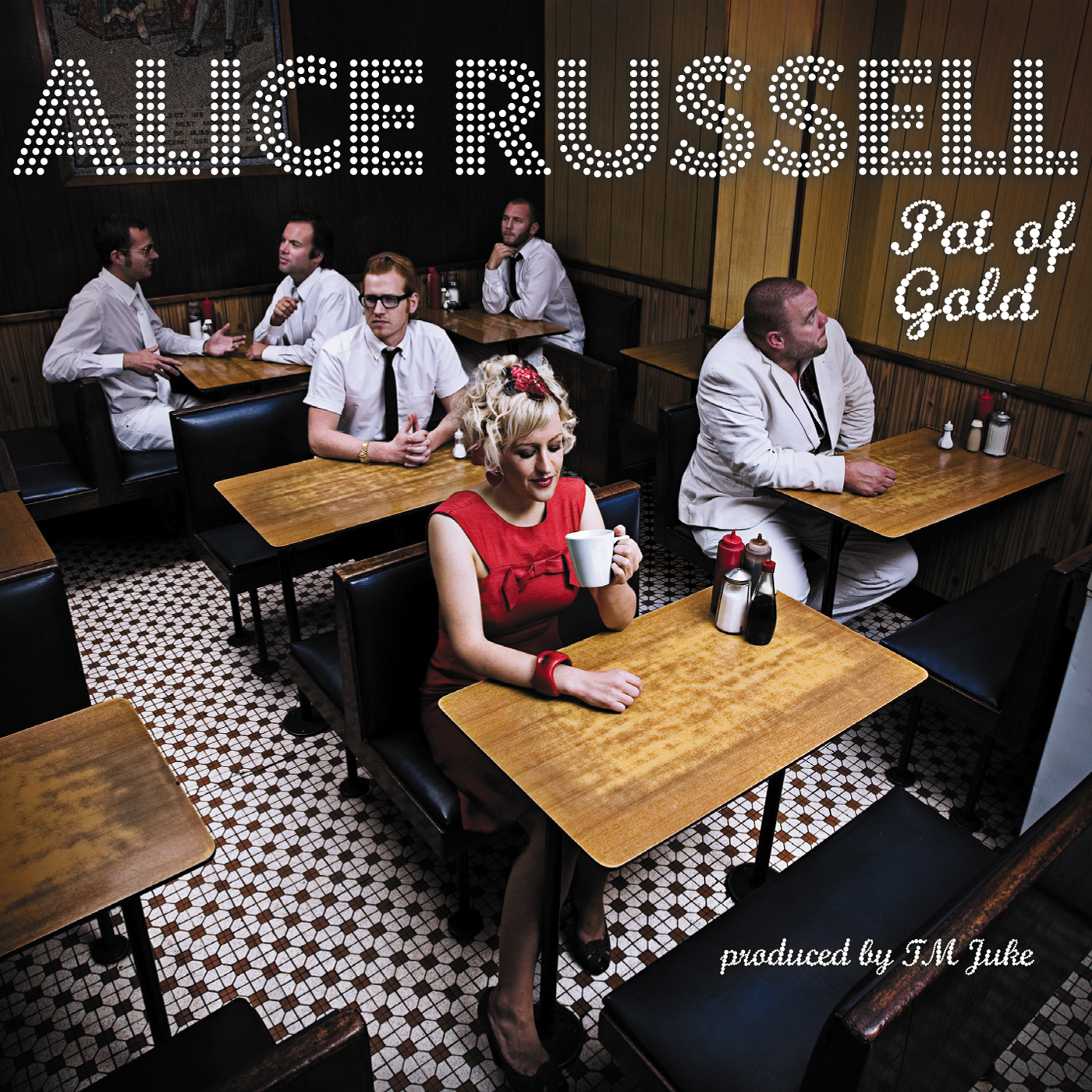