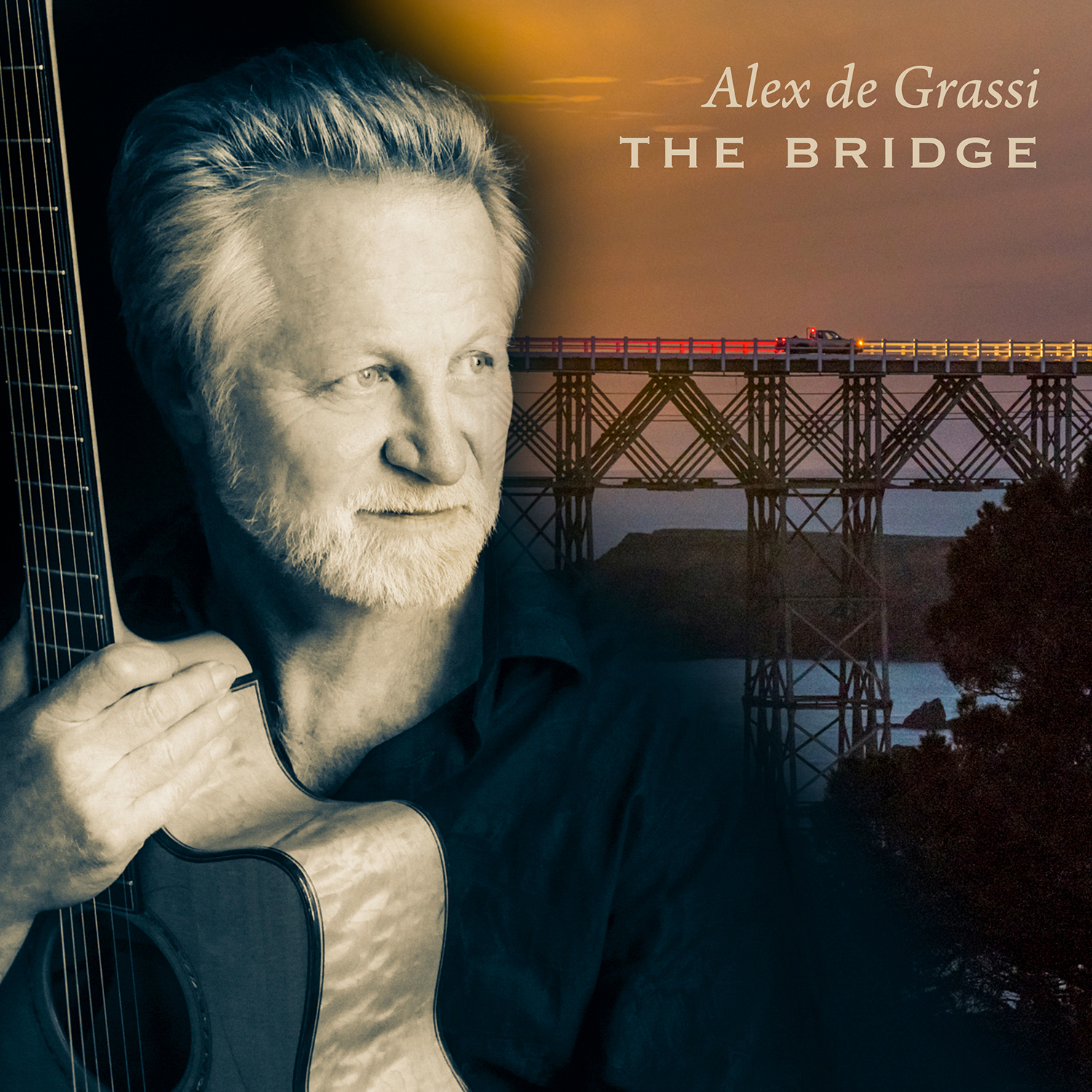 Alex de Grassi is excited to announce his newest album The Bridge due out on April 17th with Tropo Records and Six Degrees Records Distribution. The new album is a collection of compositions and arrangements that demonstrate the range of Alex de Grassi’s career and his prowess as a performer, musician and composer. The new release features six new original compositions plus arrangements of Gershwin (“It Ain’t Necessarily So”), Hendrix (“Angel”), and a pair of classic folksongs (“Shenandoah,“ “Sí Bheag Sí Mhór”) that bridge the many musical influences and experiences that have shaped his 42 years as a recording artist.

The Bridge is Alex’s first solo guitar recording in 17 years since his Now and Then: Folk Songs for the 21st Century (Tropo Records/33rd Street 2003), and was recorded by multi- GRAMMY® award winner and TEC Hall of Fame engineer Leslie Ann Jones at the legendary Skywalker Sound studio in Northern California. “I had played on a live audiophile broadcast at Skywalker the year before” Alex explains, “and after taking my guitar out of the case and playing a couple of notes in that space, I knew I wanted to make my next solo recording there. It’s a truly amazing sounding room, and with Leslie Ann on the other side of the glass, I knew we would capture the sound of the best concert halls I’ve ever performed in. I wasn’t disappointed!” Recorded without pickups, nor headphones to monitor and with simply great mics and four guitars including his signature model Lowden, Alex reflects, “it felt just like performing in one of my favorite concert venues.” The album also features sound engineer, Steven Miller, renowned for his work with many acoustic guitarists (including Michael Hedges landmark recording Aerial Boundaries) and various Windham Hill artists mixed the post production. Grammy award winner Gavin Lurssen of Lurssen mastering in L.A. mastered the album.

The upcoming release, The Bridge is 10 songs of beautifully performed and arranged acoustic compositions. Written over the last few years, Alex was inspired by the Albion River on Northern California’s Mendocino Coast. “When I was writing this album, the room I was working in had a direct view of the Albion Bridge—the last wooden bridge on the California coast highway 1. It is a narrow trestle bridge, 173 above the river and the sea, and on the National Register of Historic Places —in short, very dramatic. I imagined a lot of stories/scenarios about the people crossing that bridge—I even wrote one down,” comments Alex. Inspiration for the album title was also focused around bridging together many types of music that Alex loves including songs from composers Gershwin, Hendrix, two traditional folk composers influenced the song “Shenandoah,” and the Celtic melody “Si Bheg Si Mohr,” as well original compositions inspired by blues, jazz, classical and music from a variety of cultures.

Alex de Grassi has been a unique voice in the world of acoustic guitar for the past 42 years; his innovative approach to composing and arranging for solo steel-string guitar has influenced a generation of younger players. He is known for his evocative compositions and arrangements, and his sheer virtuosity has helped lay the foundation for contemporary fingerstyle guitar. The Wall Street Journal has called his playing “flawless” and Billboard hails his “intricate finger-picking technique with an uncanny gift for melodic invention.” Using a broad palette of techniques and timbre in conjunction with his ability to weave together melody, counter-melody, bass, harmony, and rhythm into a highly orchestrated canvas of sound, Alex’s performances take the listener well beyond the instrument. He has graced stages across the world including live performances in Europe, Latin America, Asia, throughout North America, and at prestigious venues including Carnegie Hall, the Kennedy Center, and the Montreux Jazz Festival. He is planning to bring his newest album to the stage along with storytelling, improvisations and maybe even a little singing sometime this Fall. 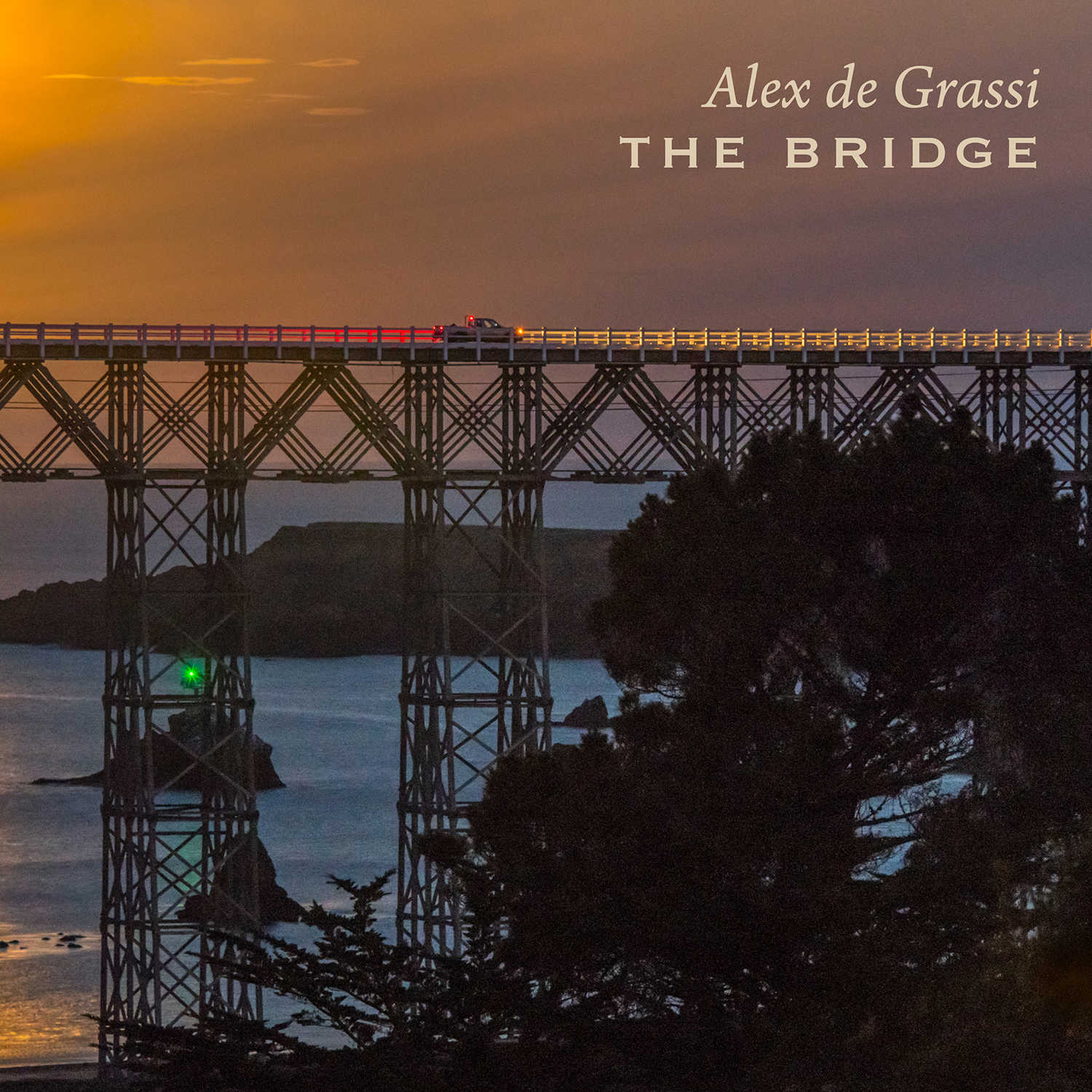 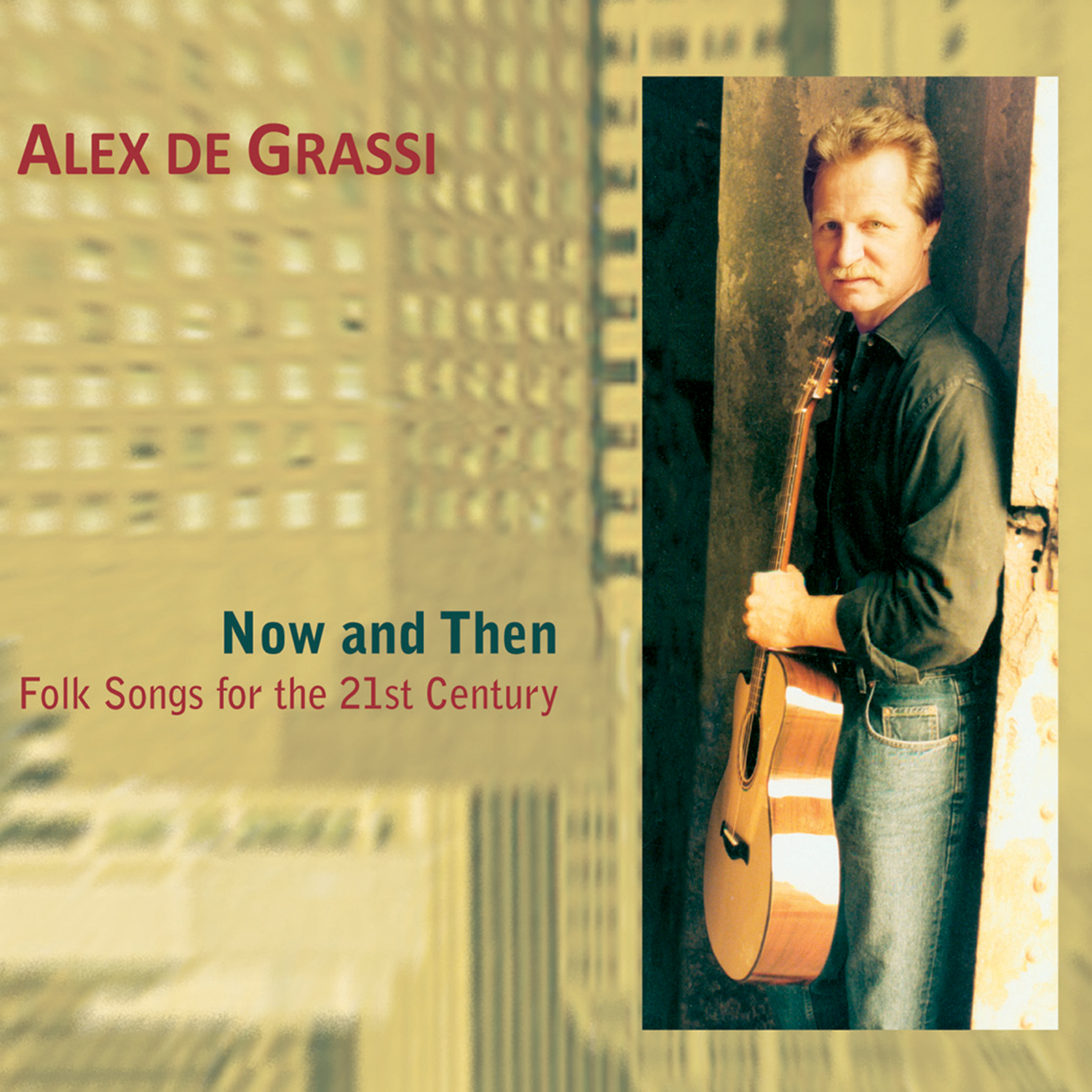 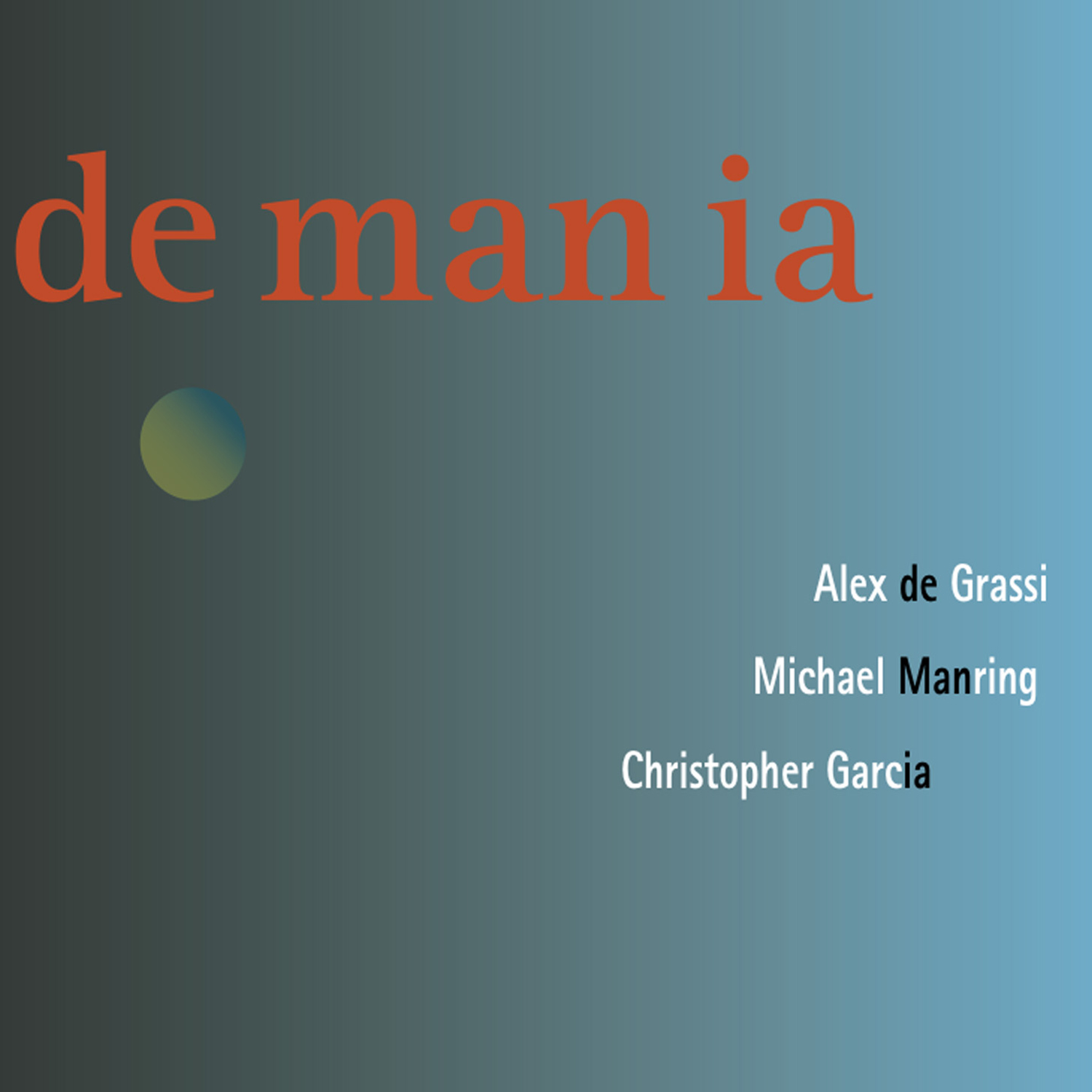 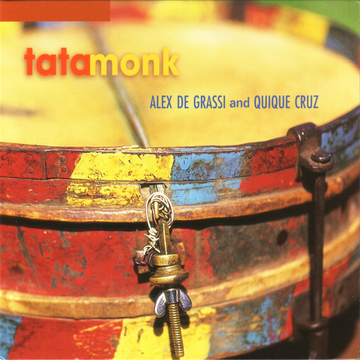 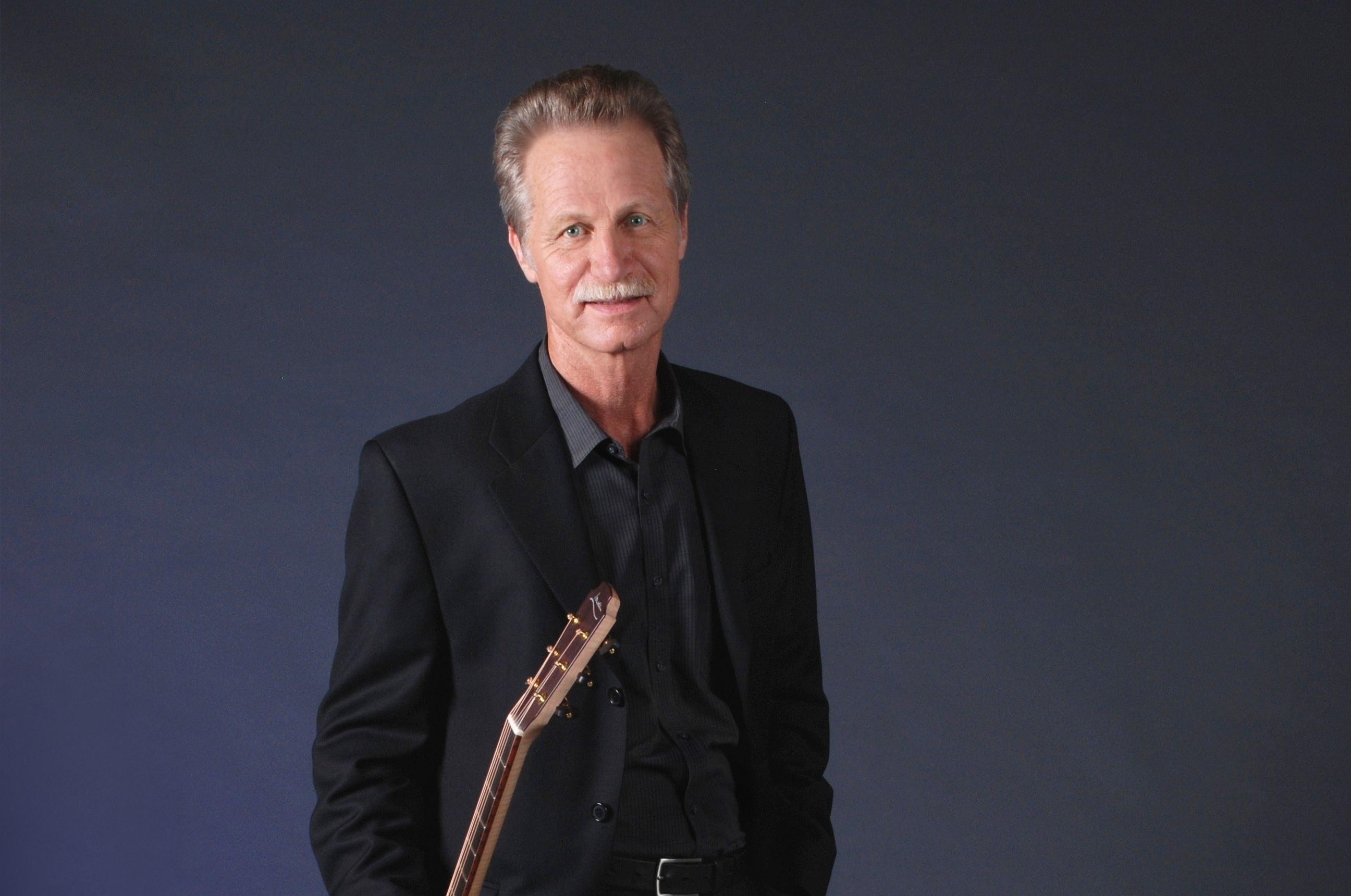