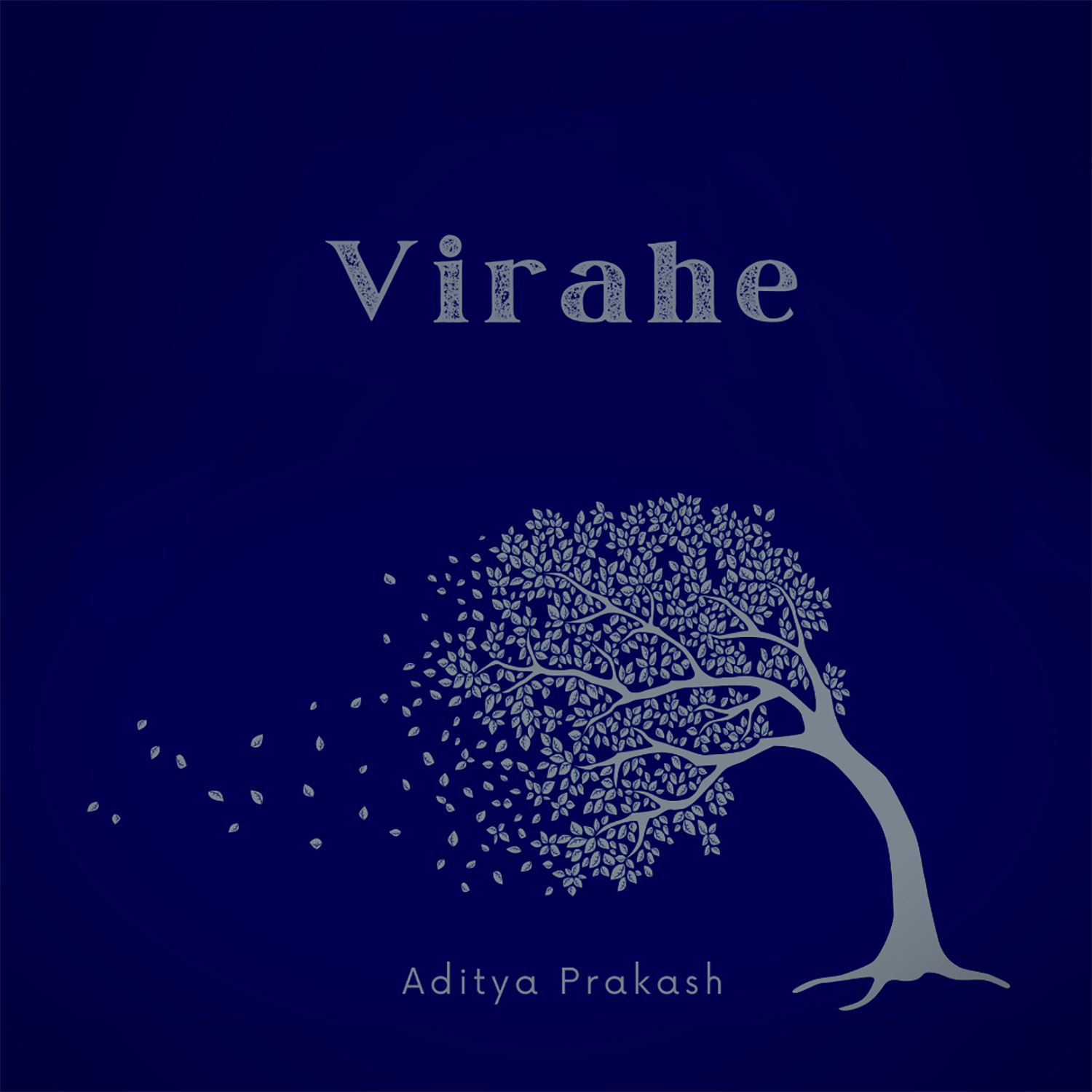 Aditya Prakash is among the foremost young virtuosos of South India’s Carnatic music. The L.A. native’s intensive musical studies began in childhood; at age 16, he was one of the youngest musicians to perform with Ravi Shankar on such stages as Carnegie Hall, Hollywood Bowl and Disney Concert Hall. His ensemble of imaginative young musicians creates a space where Indian classical and jazz aesthetics intertwine in an engaging, contemporary way: a musical dialogue that is accessible yet powerful. 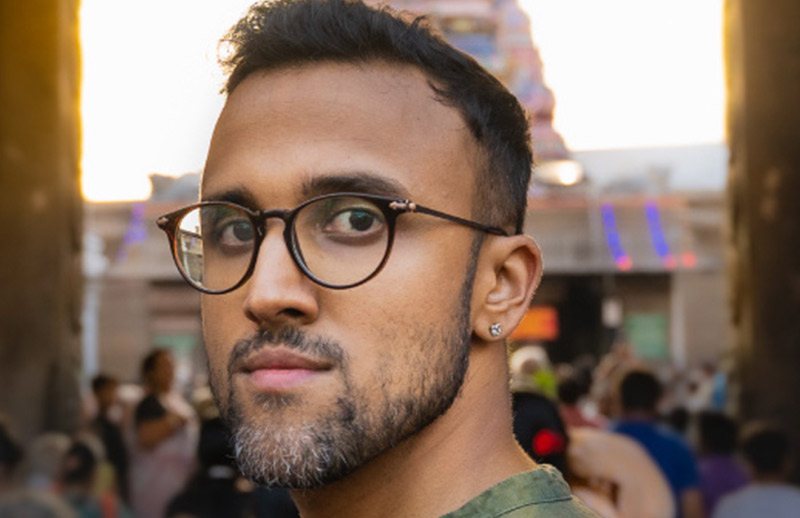