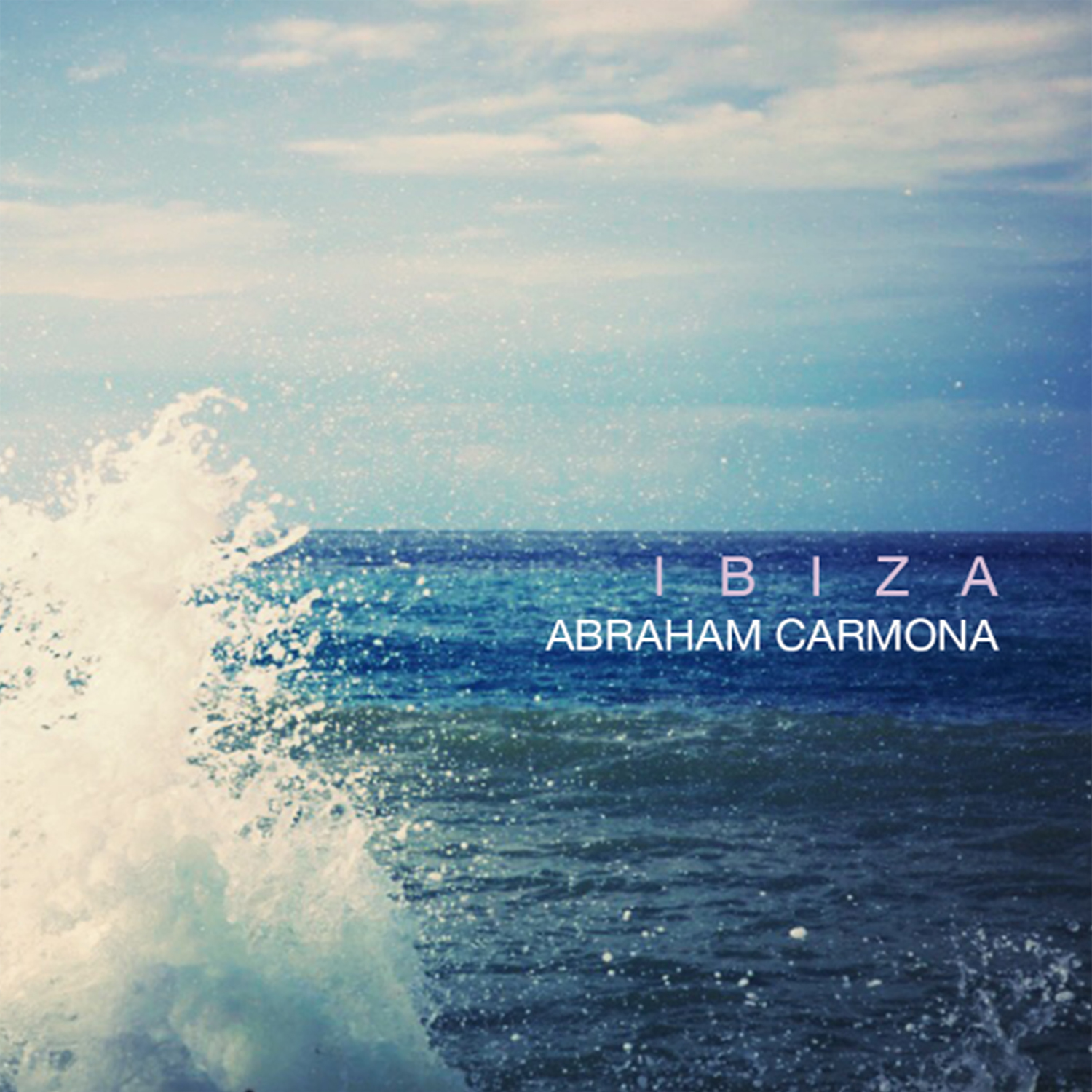 Abraham Carmona’s latest album stems from a session in the mountains of Granada, where he produced his most recent effort “Homage To Catalonia”, an album of traditional flamenco music produced by the legendary Youth (Killing Joke, Paul McCartney, Guns and Roses, The Verve). After finishing the traditional album, they decided to explore a new sound, combining beats, samples, electronics, and merging them with Abraham’s unique style of infusing jazz techniques with a flamenco aesthetic.

The result is a sublime collection of songs, eliciting images of chilled out nights under a summer sky, waves of electronic sounds wash over you, orchestral strings reminiscent of Kamasi Washington intertwine seamlessly with laid back grooves and a myriad of instrumentation, ranging from the eastern sounds of “Electronic Dreams” to the funky noodlings on “Fortamentura.” 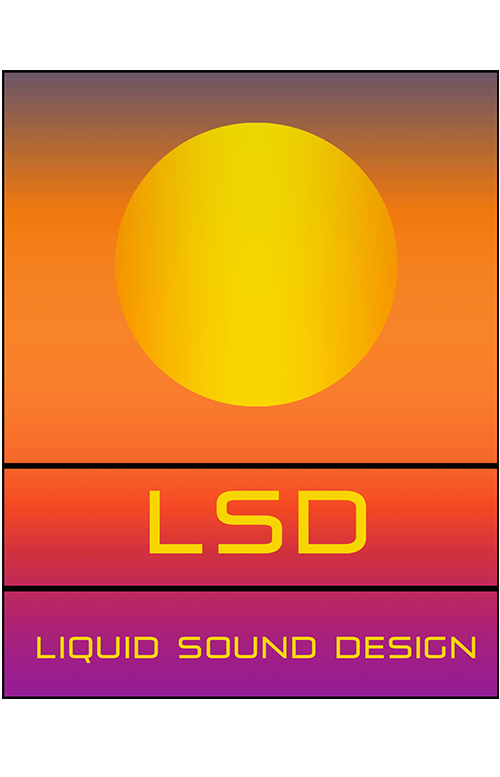