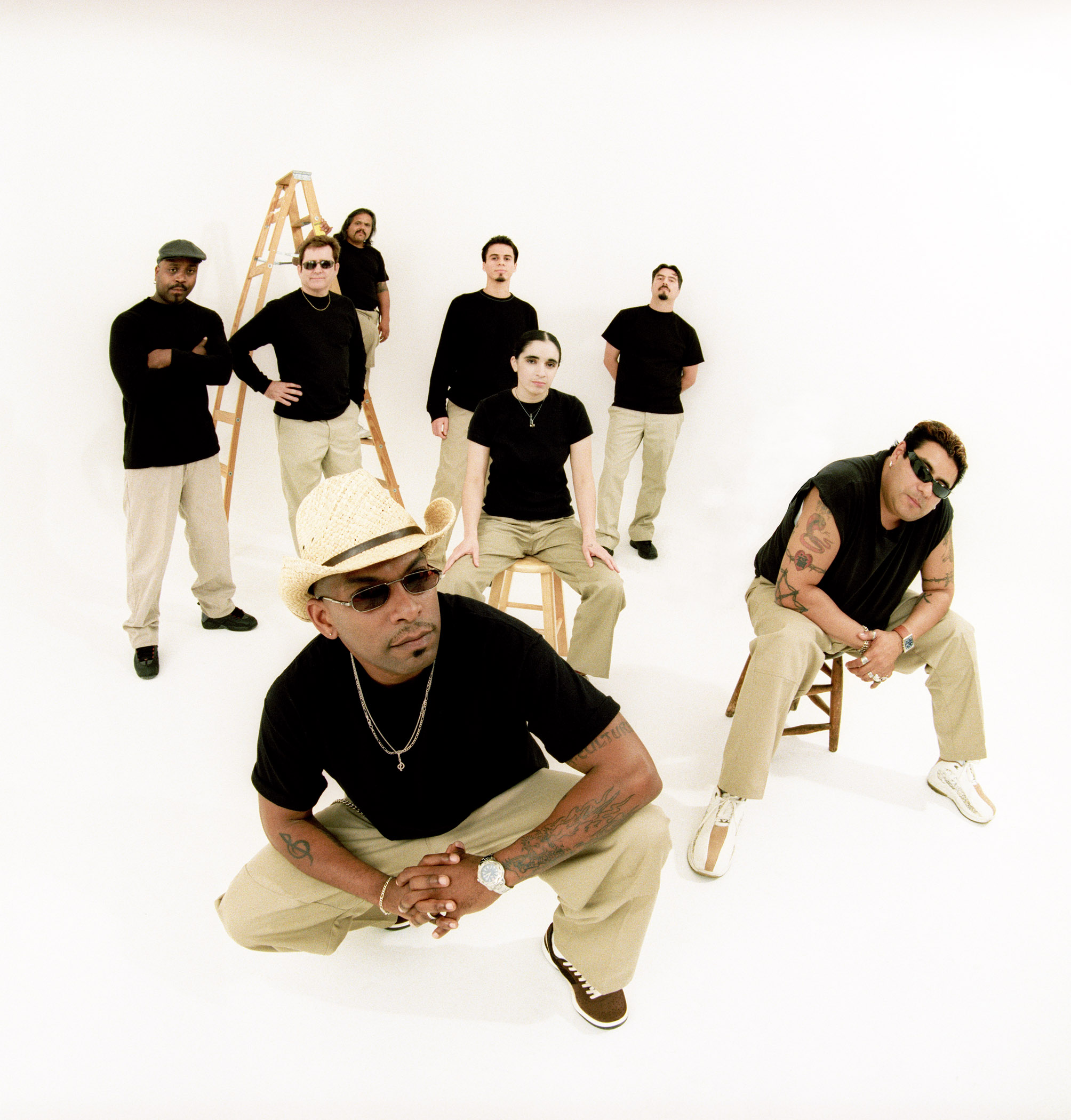 Imagine for a moment that you’re a music critic. You’re checking out the new CD by Los Mocosos, and you’re thinking, “okay, this is fun. Some good old barrio-style rock.” Then suddenly you’re hearing reggae and funk and rap. Before you know it you’re reaching for the hyphen key way too much: “a triumph of Latino-ska-funk-rock” just sounds silly, even if it’s true.

That’s Los Mocosos. If America still prides itself on being a melting pot, then this just might be the ultimate American band. Born in San Francisco’s Mission District, Los Mocosos comes from the tradition that brought us Santana, Malo, and War ­ classic bands that crossed cultural borders as well as musical ones, and whose lyrics had something to say beyond the shaking of one’s booty.

Their first record on Six Degrees, Shades of Brown, had the critics excited – and trying mightily to avoid the dreaded Multiple Hyphen Syndrome. “Get ready to be swept up in Soulatino,” was the Dayton Daily News’ attempt; “a West Coast hybrid that mixes Latin pop with ska, swing and rock.” Popmatters.com called Los Mocosos “a searing Latin ska, rockero swing, R&B funk and Spanglish hip-hop blend.” Their new CD, American Us, is even harder to pin down. Almost every track has a musical surprise: the Latino barbershop ending on the album’s leadoff track “Bandolera Era,” for example; or the witty insertion of an almost doo-wop style vocal bridge in the middle of the reggae-driven party tune “Hey Mama.” And if you ever wondered what it would have sounded like if Steely Dan had recorded “Oye Como Va” instead of Santana, check out the song “Volvieron.”

The most impressive thing about American Us is that it doesn’t sound like the work of a baker (a pinch of this, a dash of that); it is the work of a band that has its own sound ­ a multicultural sound that’s so convincing because it reflects who they are. “In the Mission District, bands have always played a varied repertoire,” says Greg Landau, the sought-after music and video producer who collaborated on the new record. “If people went to a wedding or community event, you would hear the traditional Latin, R&B, salsa, rock, and romantic ballads played one right after another. So Los Mocosos just synthesized it and found their own voice.”

Los Mocosos stake their musical territory right away in “Bandolera Era,” a mix of classic Latin horns and rhythms with funky bass and guitar. This is a Border Blaster sound ­ like those high-powered radio stations in northern Mexico that blast their music across the borders of the American Southwest, it’s a hard-partying music that’s both exotic and somehow familiar, with maybe a hint of the outlaw about it. In songs like “Señor Presidente” and “The Beast,” the hints are gone: in the best Caribbean tradition, this is pointed social commentary disguised as good-time party music. “Señor Presidente” is sung mostly in Spanish (though the sampled voices are in English) to a genial salsa/reggae beat. “The Beast” is in English and cranks up the energy with a healthy dose of funk.

The name Los Mocosos has proven difficult to translate. For polite company, at least, the band offers the translation “the mischievous kids.” Their sense of fun is what gives American Us its forward momentum, as you go hurtling from the charmingly retro organ sound on “Hey Mama” to the slightly goofy (alright, sometimes really goofy) lyrics of the song “Genius.” And typically for Los Mocosos, they decided to sing the song “In The House” in English: “we’re Latinos on a mission,” they chant, and while some hip-hop scratching meets a Tower of Power horn arrangement, the group spells out its mission statement – “we’re ready to rock the house.” Lead singer Manny Martinez says “Yes, we are Latinos. And yes, we were born in the United States. We have extremely strong Hispanic and American cultural upbringings and as artists, it doesn’t get any better than this because we are able to incorporate everything we love musically and to transcend being labeled.”

As they’ve done in the past, Los Mocosos make it clear who some of their musical heroes are. The English-language rap on “Bacalao” alternates with a salsafied chorus that echoes the great Fania All-Stars of the 1970s. “I’m Your Puppet,” the veritable low-rider national anthem, delivers ’70s soul/funk, a la Earth Wind & Fire, or War – except for the rap break. “Amigos y Amantes” starts off with the unlikely meeting of cool electronica and sweaty horns, but soon evolves into a classic Santana sound. Keyboard player Steve Carter says the inevitable comparison to bands like Santana and Malo reflects the fact that those earlier bands also mixed a lot of different musical elements together. “We’re doing that, but in the 21st century. There are a lot more styles and elements going on in our culture today. It isn’t like we’ve been listening to those older bands for 20 years and now we’re trying to have a band in that tradition. It’s more that we’re doing the same thing in our time that they did in theirs, but we’re adding a lot more spice.” In other words, Los Mocosos is a reflection of an increasingly multilingual, multiracial America ­ hence the album’s title.

It’s an America that Los Mocosos have seen a lot of; they’ve toured with Los Lobos and played Washingon’s Kennedy Center and New York’s Central Park. They received a San Francisco Wammy Award (for Best International Band ­ apparently they don’t have a Best American Band category), a California Music Award (for Outstanding Latin Album), and were part of the groundbreaking compilation Escena Alterlatina: The Future Sound In Español, the only Latin rock compilation to ever crack the Billboard Latin charts. And just before recording American Us, they toured, perhaps inevitably, with Santana.

The rise of interest in world music has changed the American musical landscape. Even Britney Spears uses a Near Eastern-tinged melody on her Top 20 hit “Toxic” ­ now that’s what they call “market penetration.” Latin music has been part of American popular music since Bing Crosby sang with Xavier Cugat’s band almost 60 years ago. But now it’s been joined by Jamaican reggae and dub, Afro-Cuban son, and a literal world of other styles that have become so familiar that it’s impossible to think of American popular music without them. Los Mocosos didn’t have to create this wild new blend of cultures – that’s America in the 21st century. But someone had to come along and figure out a way to tell this multicultural America to rock on. And that’s American Us. 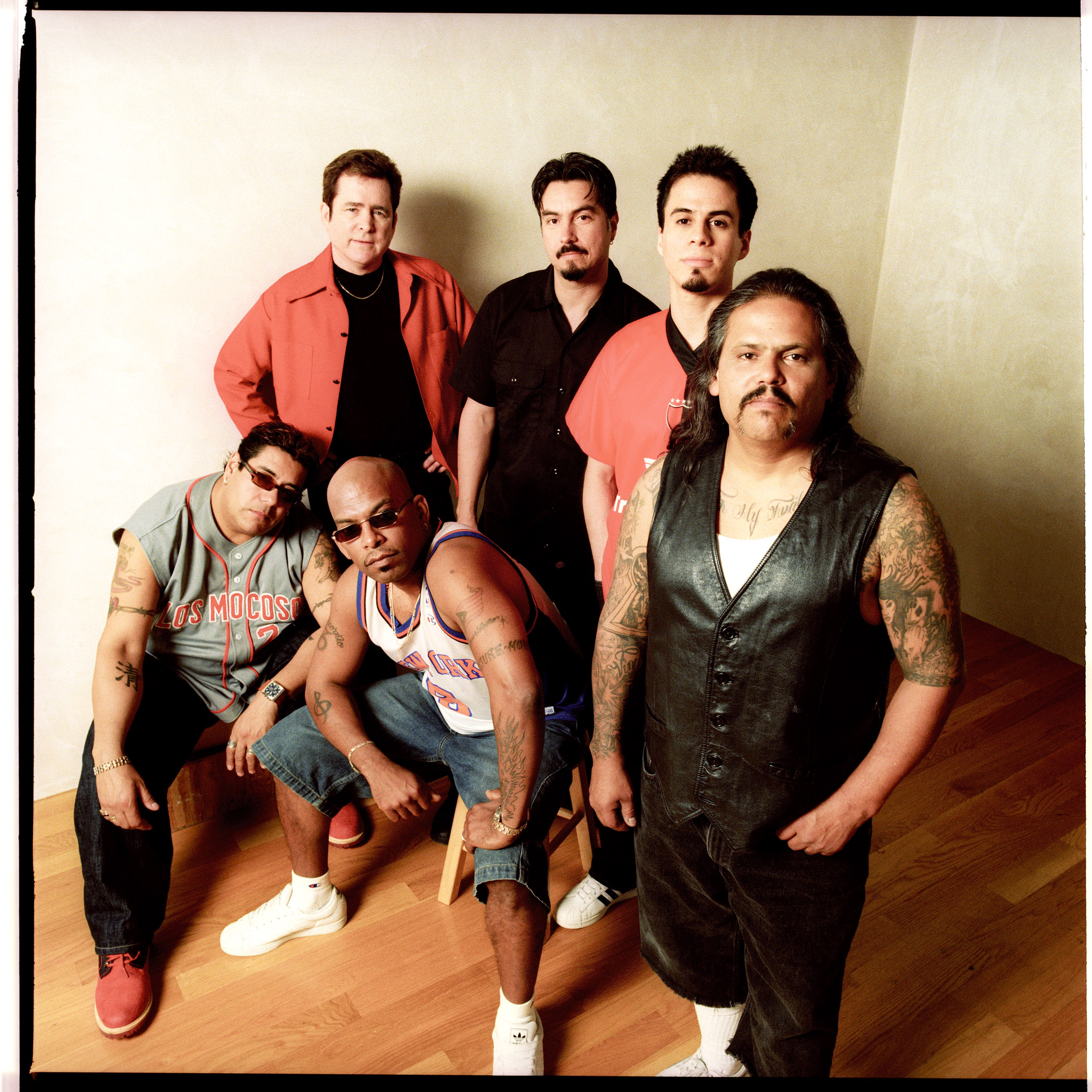 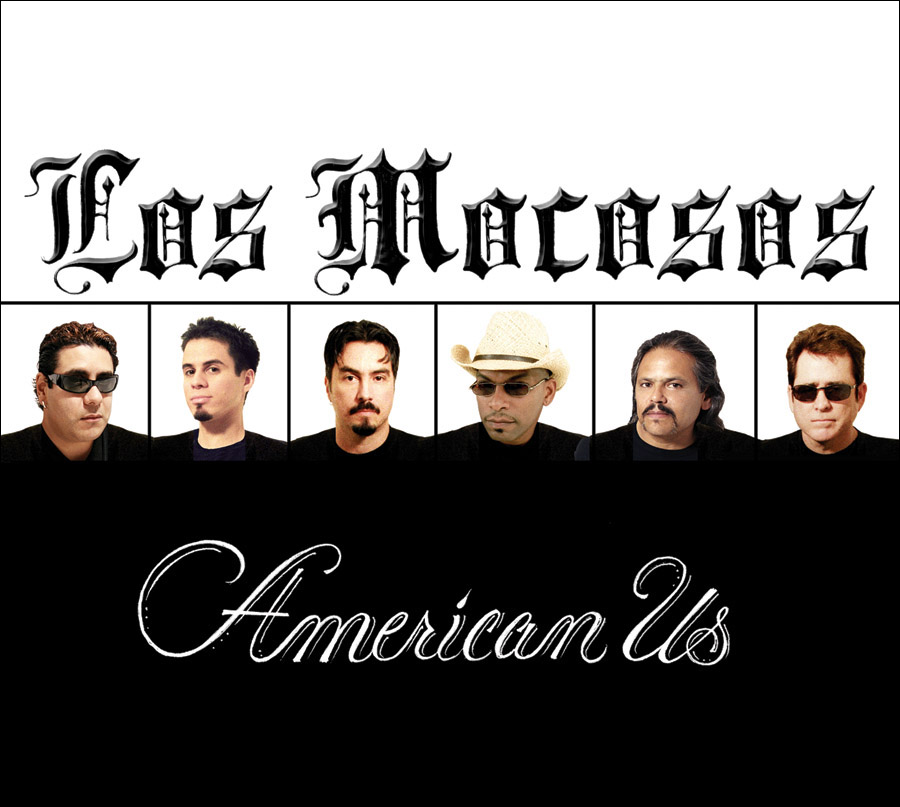 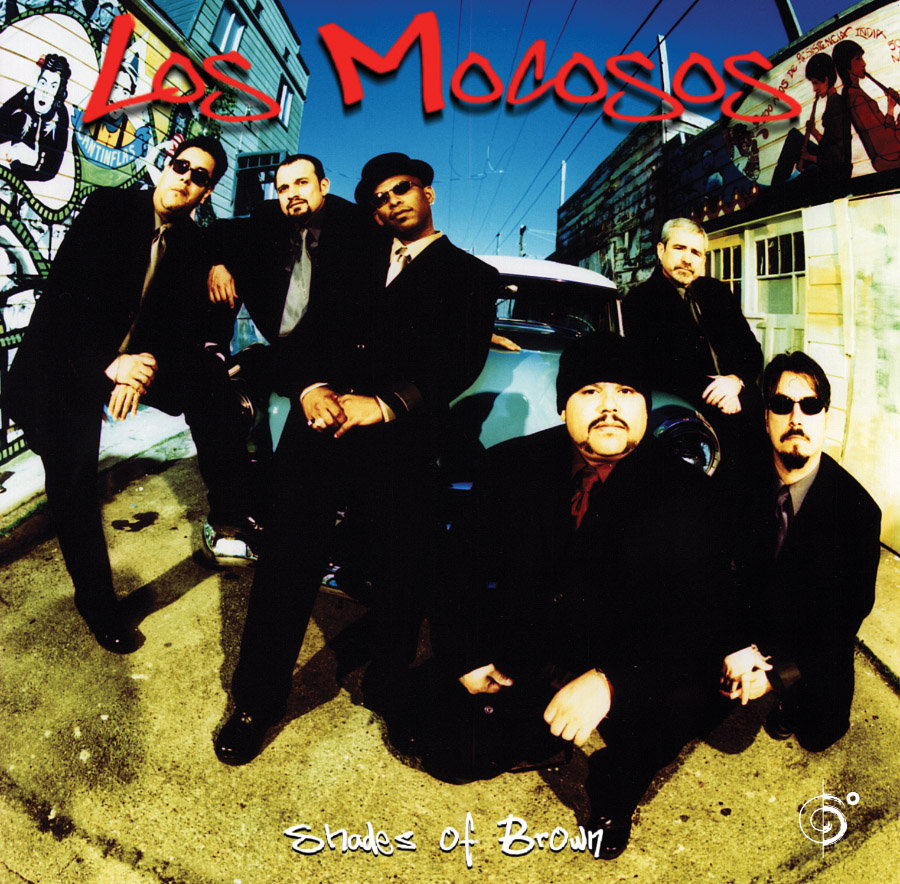